Norges Sildesalgslag has reported that the Norwegian North Sea Herring fleet recorded 7,500 tonnes of fish in the catch journal for last week as the fishing slows as the summer holidays approaches.

The fishery in EU waters has mainly taken place east-southeast of the Shetland Islands and the catches are mainly being made by trawlers. The size from this area ranges between 170-230 gram; a size that is ideal for fillet production.

The fishery in Norwegian waters, north of N 60°, is being reported as being more difficult due to the herring being spread out and the poor weather has also hampered fishing efforts. However, at the end of the week the fishing turned around and multiple catches were caught in the area around Oseberg. The fishermen reported decent “tops”, and it would seem that the full moon had a positive effect on the overall herring fishing.

The size of herring reported in Norwegian waters has been similar to those being caught in EU waters. Due to the consumption plants’ holiday season the catches on Sunday were sold to fish meal and fish oil purposes.

Four vessels sailed out to Skagerak in hope that the herring would gather as a result of the full moon. Unfortunately, they were not to be as lucky as their other colleagues and instead came across little fishing and bad weather leaving them with poor numbers for their effort.

“We’re not expecting too much fishing in the coming weeks as the summer holidays have started in Norway. The fleet will most likely set course again late summer/early fall when the herring contains lots of roe,” says Camilla Klævold, Communications Advisor with Norges Sildesalgslag. 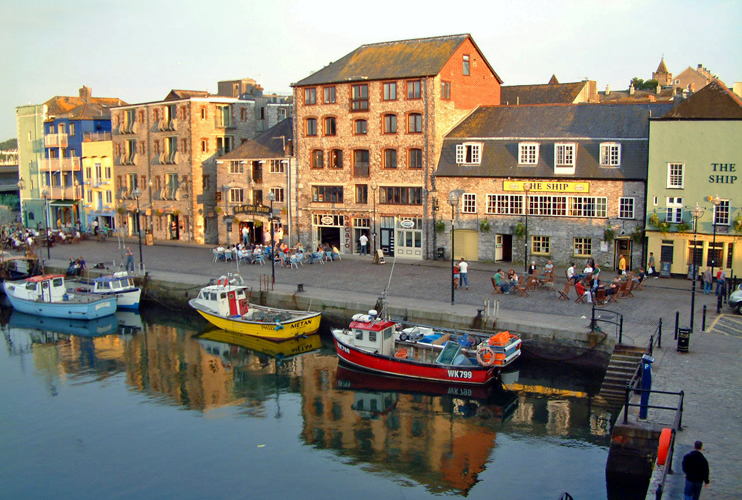 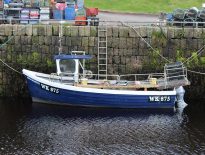 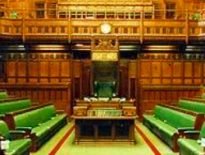