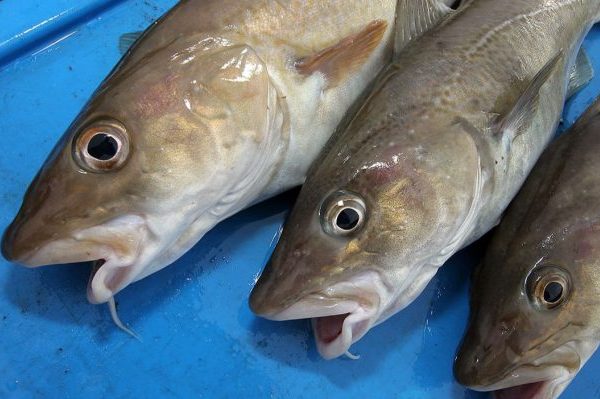 The Norwegian Fishermen’s Association has welcomed the ICES quota advice on coastal cod for 2023 saying that it shows that fishermen’s observations and input have been tested and found to hold water by marine scientists.

This is a measure that pleased Fiskarlaget’s leader Kåre Heggebø who said, “We are therefore very pleased with this response.”

The advice north of 67 degrees has been associated with some tension, because the stock has been the subject of extensive evaluations in the ICES system. The outcome of these revisions may, among other things, have consequences for the waived MSC certificates within 12nm; a case Fiskarlaget has followed closely.

For the stock north of 67 degrees, the quota council from ICES is now 29,347 tonnes, which represents a large increase from last year’s quota council of 7,865 tonnes.

Kåre Heggebø is very pleased with the thorough work that the researchers at the Institute of Marine Research and ICES have put into the coastal cod stock.

“This is an important issue for coastal fishermen, and our constructive advice and input has also been listened to. Now we must not forget the coastal cod stock between 62-67 degrees. For this stock, the council is 9,136 tonnes for 2023. This has a smaller data base, but we must also be sure that maps and terrain fit together,” says Heggebø.

The new advice will allow further work with ongoing recertification processes for cod and haddock within 12nm, and the certification company DNV has already been instructed to prepare assessments of the new information.

What also remains to be seen is which regulations the new council will be followed up with. Although the new council represents a drastic increase from previous years, it is still at a lower level than what has been estimated Norwegian landings of coastal cod north of 67 degrees in recent years.

In the new council, the lower target in the management plan, so-called SSBlowerbound, is set at 67,743 tonnes. This appears to be a far more realistic reference point than last year’s Blim of 115,782 tonnes, and also agrees to a greater extent with the Fishermen’s Association’s so-called “area report” from 2021. The Fishermen’s Association will still prioritize following up this matter closely.

How to set quota advice

The Institute of Marine Research collaborates with similar institutes in other countries on monitoring a number of fish stocks. The International Council for the Exploration of the Sea (ICES) has a number of working groups in which Norwegian marine scientists participate. There, they carry out the stock calculations that form the basis for the quota advice, and the advice is quality assured by ICES.

The quotas for the vast majority of stocks are set in the annual fisheries negotiations between Norway and other parties (EU, Russia, Faroe Islands, Iceland and Greenland).

The Institute of Marine Research (HI) also provides its own advice for a number of stocks that Norway manages alone (such as king crab and snow crab). The councils go directly from HI to the Ministry of Trade and Industry, which sets quotas for these stocks. 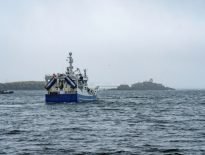 Featured News IFPEA hits out at Department that facilitates land… 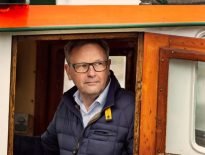