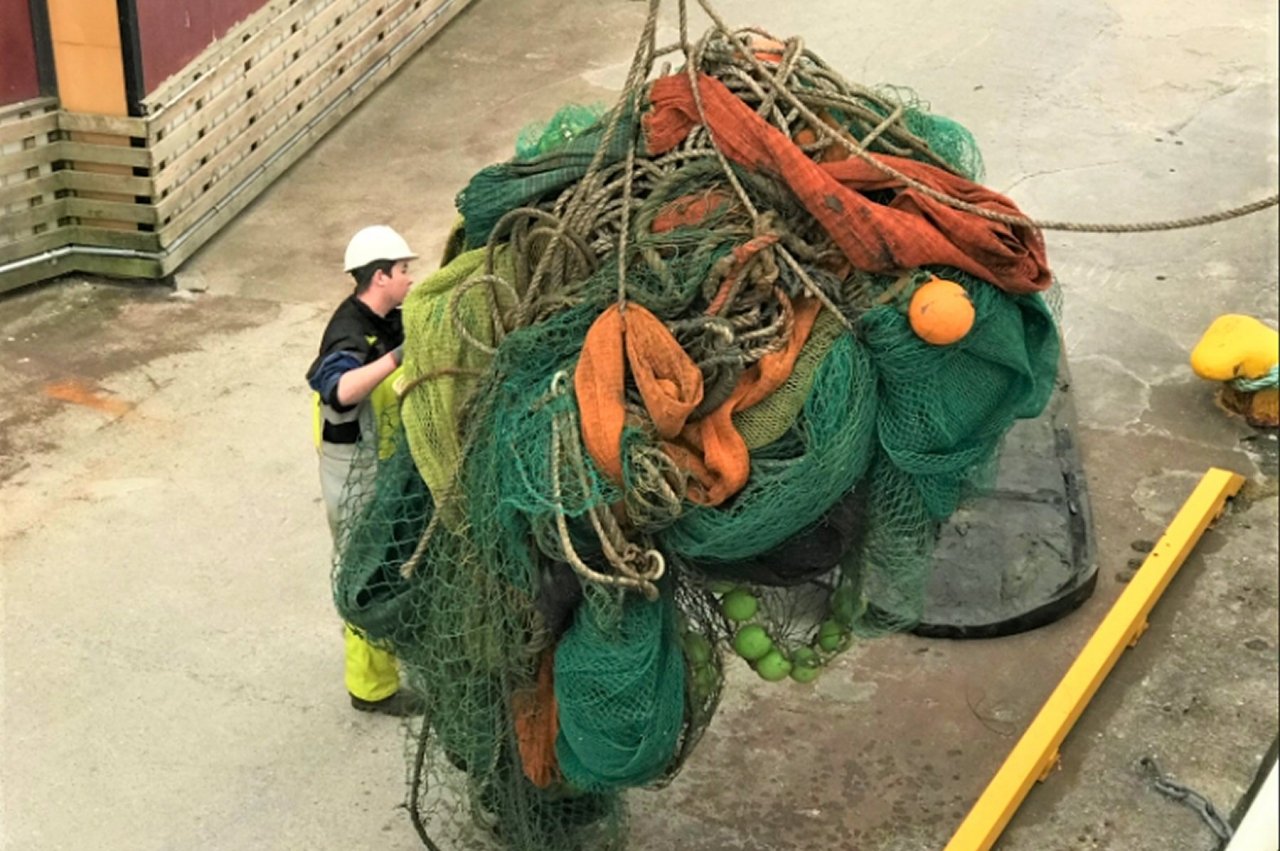 A recovered shrimp trawl from a previous clean-up cruise has been put back into use. Photo: Norwegian Directorate of Fisheries

Norwegian fishermen are getting better at reporting lost and standing fishing gear says the Norwegian Directorate of Fisheries ahead of the autumn clean-up cruise.

Fishing boats are required to notify the Coast Guard Centre when the loss of fishing gear is lost and then the Directorate of Fisheries uses the reports as the basis for its planning of the annual clean-up runs that are carried out in the autumn.

This year the “Vendla” has been hired and on this year’s cruise which starts from Runde . The team will search for gear along the coast north to Tromsø before heading to the Svalbard zone, says cruise director Gjermund Langedal in the Directorate of Fisheries.

The coast of Finnmark and Troms will also be cleared before the remaining part of the cruise is devoted to the edge of the south to the west of the country. Priority of specific clean-up areas will be finally determined based on the total amount of loss messages and information on loss areas.

New for this year are the two local trips that will also be carried out in the area between Austevoll and Askøy, as well as on the route from Ålesund north to the Frohavet in Trøndelag.

Work is underway to facilitate two local clean-ups in August with a smaller vessel, which will be equipped with a ROV, says Langedal.

He says the Directorate has been alerted to a large number of fishing gear being lost in specific fields.

“A part of this we have mapped, but if there is additional information that can contribute to more efficient clearing in this area then we receive it,” Langedal encourages.

He says Norwegian fishermen are constantly getting better at reporting lost and standing fishing gear, and also recalls that all types of losses, including lines, should be reported to the Coast Guard Centre.

Gjermund Langedal says they are grateful to many local fishers who contribute very actively to both the coordination of loss information and to the fact that more people report their loss or knowledge of areas with “old use”. 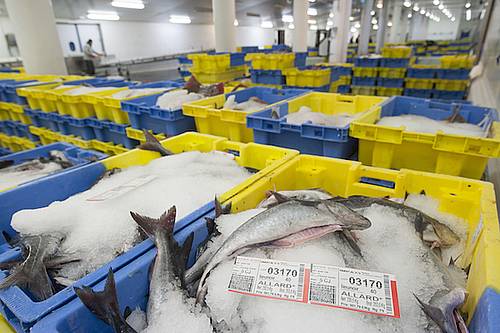 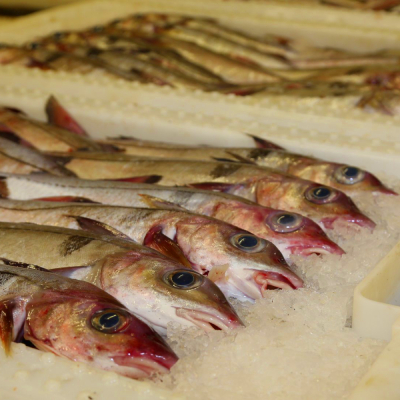 One Casualty Recovered as Search For Two Missing Crew Continues 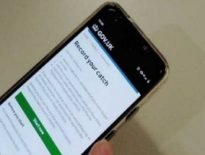