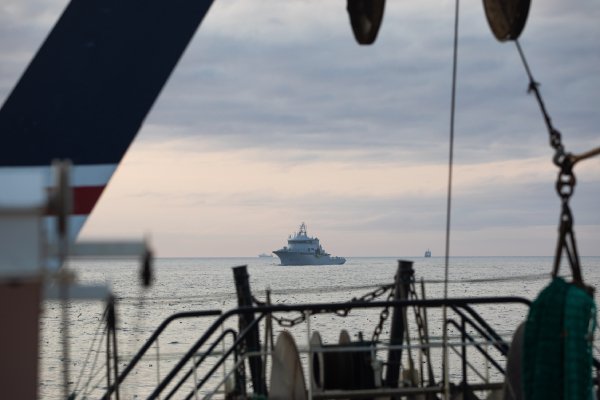 Norwegian fishermen’s organisation, Fiskebåt has written to the Ministry of Foreign Affairs over concerns regarding the growing presence of Russian navy vessels in the waters off the north of the country.

Fiskebåt are increasingly receiving inquiries from Norwegian fishing vessels that have to suspend fishing due to Russian military exercises in the north, and in response to this have written to their own authorities to raise the question of whether Russian authorities have the right under international law to create such danger areas in areas that are subject to Norwegian jurisdiction.

The relevant areas in question are areas of the Norwegian Sea and the Barents Sea where the majority of the Norwegian fleets fishing activity takes place. During the exercises, danger areas are created that restrict very large areas, and the exercises are notified shortly before they are to be carried out.

“Fiskebåt experiences that Russian military exercises have increased both in scope and intensity in recent years,” says Sturla Roald, department manager in Fiskebåt.

Constant challenge
The letter refers to the many fisheries agreements to which Norway is a party, and that it facilitates that the Norwegian fishing fleet can fish in large parts of the Northeast Atlantic, both in and outside Norwegian jurisdiction. The most important areas for the Norwegian fleet, however, are the Norwegian economic zone and the fisheries protection zone around Svalbard.

“It is a recurring challenge that Russian defence forces carry out military exercises in areas of the Norwegian Sea and the Barents Sea where fishing activity takes place. We are increasingly being contacted by Norwegian vessels which at short notice have had to suspend fishing and leave fishing-rich areas,” says Sturla Roald.

“It is particularly challenging to relate to the exercises in the Russian economic zone. When Norwegian vessels are to fish in the Russian economic zone, they must sail considerable distances, and follow extensive procedures for entering and exiting the zone. The vessels thus risk losing several fishing days if fishing has to be interrupted due to military exercises with subsequent additional costs. Furthermore, we have received information that the time for danger areas in the Russian zone is changing at short notice, and vessels must have been told that they must stay further away from the training areas than what follows from the danger reports,” says Roald.

According to Roald, the practice that has developed is completely unacceptable, and harms Norwegian interests. Fishing boat is not aware of whether these issues have already been raised with the Russian authorities, but nevertheless requests that the Ministry of Foreign Affairs consider doing so.

Fishing boat believes the following measures may be relevant: 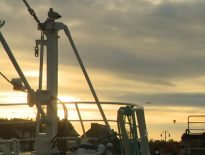 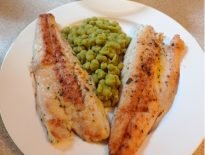