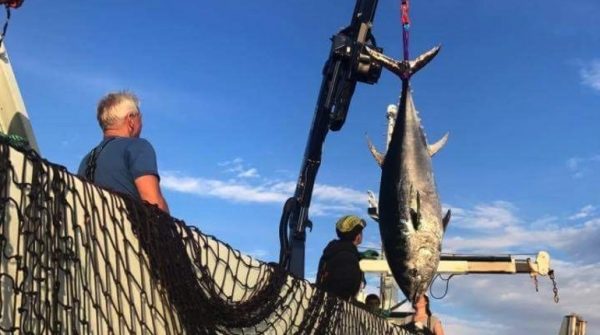 Norway has received an increase in their Atlantic bluefin tuna quota of 23 percent for 2023 bringing their allowable catch to 383 tonnes. Photo: Norges Sildesalgslag

After this increase, Norway’s total quota in 2023 will be 368 tonnes

The Norwegian Ministry of Fisheries has announced an increase in the Norwegian Atlantic bluefin tuna quota of 23 percent for 2023 bringing their allowable catch to 368 tonnes.

In addition, Norway may transfer 15 tonnes of unfished quota from 2022 to 2023, which means that Norwegian fishermen can fish up to 383 tonnes of bluefin in 2023.

Bluefin tuna are seriously back in Norwegian waters, and as a coastal state to this stock which has now taken over our nutrient-rich sea areas, we are continuously working to increase the Norwegian quota. I am therefore very pleased that we have received approval for more quota in 2023,” says Fisheries and Oceans Minister Bjørnar Skjæran.

The International Commission for the Conservation of Atlantic Tuna (ICCAT) has adopted a new management procedure for the management of bluefin tuna throughout the Atlantic Ocean. The stock calculation for the next three years has resulted in an increase in the total quota. In addition, Norway has had its share increased, which further contributes to the increase in the Norwegian quota.

“Over the past year, we have worked to put in place regulations for the live storage of bluefin tuna, and we have now received approval from ICCAT to carry out a pilot project for the concept. Over several years, we have received input from the industry that live storage of bluefin tuna can be a way to achieve greater value creation and to facilitate an improvement in the market situation. We are very satisfied that we have now taken a step forward in creating the right conditions for greater value creation and activity of our fishing resources,” says Skjæran.

The pilot project must follow the ICCAT regulations, and it will also be possible to export bluefin tuna which is part of the project. 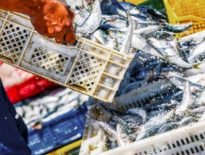 Latest News Reappointments made to the Board of the MMO 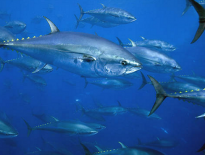