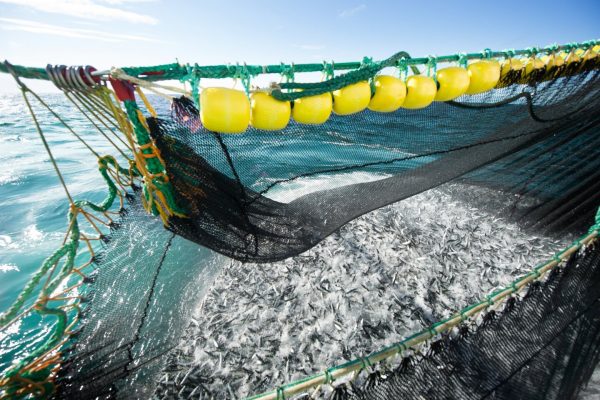 Norway mackerel exports increased to a value of €588m in 2022

It was a solid export record for mackerel in 2022. The record from the previous year was beaten by over NOK 400 million (€37.5m/£33m), writes the Norwegian Seafood Council.

“Like herring, the export volume for mackerel also decreased, but record prices were achieved in the markets. These are solid results considering that Norway no longer has access to fish in British waters and has practically taken the entire quota in the Norwegian zone under demanding conditions,” says Jan Eirik Johnsen, responsible for pelagic species at Norway’s Seafood Council.

“China had the largest increase in value last year, with an increase in export value of NOK 296 million (€27.6m/£24m), or 41 percent, compared to the previous year. The export volume to China ended at 57,629 tonnes, which is 16 percent higher than the previous year,” says Johnsen.

Japan is Norway’s largest and most important mackerel market. Calculations show that around 140,000 tonnes of Norwegian mackerel were exported to Japan in 2022.

“It is at the same level as the previous year. This means that over 40 percent of the mackerel exported from Norway ends up in Japan,” says Jan Eirik Johnsen.

Read the full report from the Norwegian Seafood Council 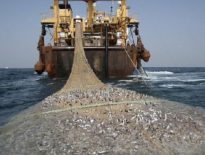 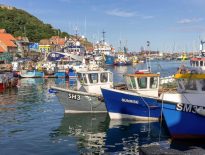