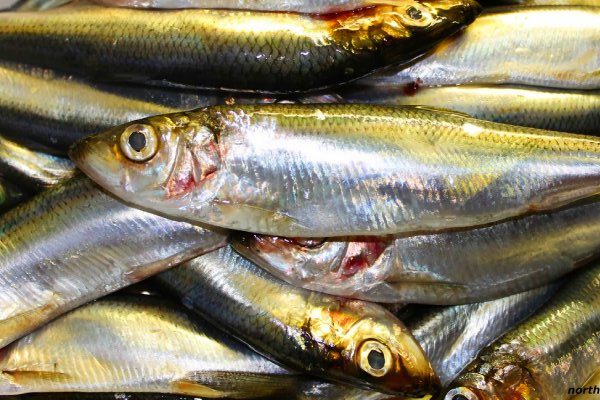 “Herring catches increased compared to 2021, but last year much more herring was used for the production of fishmeal and fish oil in Norway than previously. In total, over 140,000 tonnes of herring were used for flour and oil, compared to around 33,000 tonnes the previous year. The reason is record-high prices for flour and oil, which are due to increased costs of other raw materials, especially from agriculture, and increased transport costs,” says Jan Eirik Johnsen, responsible for pelagic species at the Norwegian Seafood Council.

Due to war and high energy and food costs, purchasing power in the largest consumer markets for herring weakened last year. Individual markets such as Egypt also occasionally experienced payment and logistics challenges. 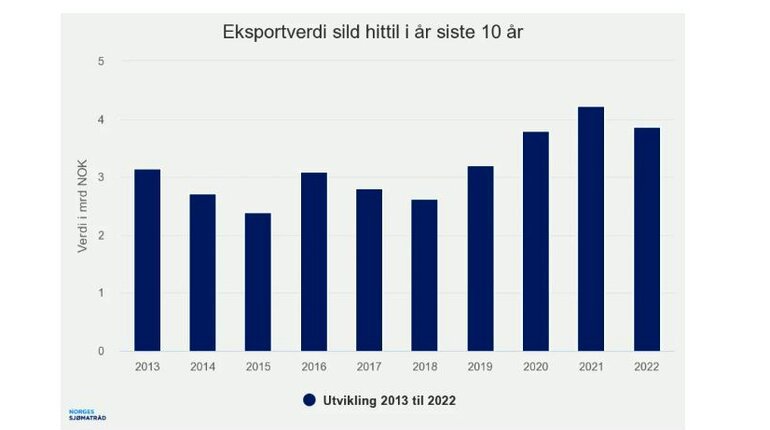 “Europe, led by Germany and Poland, is the most important market for Norwegian herring with 66 percent of the export volume. Germany and Poland alone account for 28 percent of the export value of herring from Norway. The war in Ukraine has affected both exports directly to Ukraine, but also to Lithuania and Belarus, which have been important transit markets,” says Johnsen.

Africa is the second most important market, with 29 percent of the export volume from Norway. In 2021, Egypt was the largest market for Norwegian herring in terms of volume, but last year exports fell back somewhat.

“Nigeria is another traditionally large herring market that experienced a reduction in exports from 2021 to 2022. However, the decline to Egypt and Nigeria has been compensated by increased exports to markets such as Ghana, Cameroon, Ivory Coast, Benin and Togo. In total, almost 30,000 tonnes went to these markets in 2022,” says Jan Eirik Johnsen.

“Poor herring fishing on Møre made the outlook for the export of herring roe poor. The rescue was landings of North Sea herring with roe by British boats in the autumn. A total of NOK 220 million (€20m/£18m) worth of herring roe was exported, with an average price of NOK 79 (€7.40/£6.50) per kilo,” says Jan Eirik Johnsen. 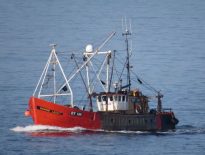 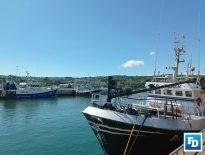