Following on from the protests in Dingle, Co Kerry yesterday, Saturday, 1 February NIFA/NIFO have issues a joint statement in regards to the ongoing issue of the grey seal population around the Irish coast damaging the livelihood of inshore fishermen.

February 1st saw two separate protests in Dingle, Co. Kerry. The first we understand, was organised by the Party for Animal Welfare, in response to local calls for a seal cull. A second counter protest organised by local Fishers, (Including some of our members) was held to highlight the impact of seal fisheries interactions have on their livelihoods. These protests demonstrate one thing clearly, when society must resort to protest, the State and the democratic process has failed society.

These protests, demonstrate a failure on the state in terms of dealing with the issue of seal fishery interactions. In particular Inshore fishing communities have been failed on this issue, repeated calls by Fishers (borne mostly out of frustration) for seal culls, for approximately two decades now, demonstrate that. In that time the state and the various elected representatives responsible, have failed on this issue.

There is no doubt that seal fisheries interactions have fundamentally changed Irelands Inshore fishing sector over the last number of decades. Anyone that is objective and familiar with these communities will attest to this. Those involved in the sector would agree that this change has been negative. Traditional, low impact fishing methods, such as fishing with small static nets and hooks and lines are no longer economically viable to many operators. This isn’t because of Super trawlers, or lack of quota, or EU membership, it’s because of the damage seals do to fish already caught in these nets or lines. Many operators have diversified out of these fisheries into other fisheries such as potting and dredging, which may indeed be unsustainable, from an economic and environmental perspective, at its current scale. Some have diversified out of fishing completely, which in many instances has required them to leave our coastal communities, where year round employment opportunities are limited. Despite what some may say, diversification is not a sustainable option for the entire Inshore Fishing sector or the communities it supports.

Seal/Fisheries interactions and various opinions on them have featured regularly in the media this year. Fishers threatening illegal culls have been widely reported by the media. It is unfortunate that it took these threats to get main stream media attention. While we certainly do not condone these threats, (or any illegal activity for that matter), we do empathise with the frustration behind them. This frustration is bourn out of decades of failure, failure to look at the issue in an open and pragmatic manner. Typical with many issues at election time, various interests have tried to dominate the issue to further their own agenda. From aspiring politicians from within the conservation movement, who draw , populist, connections to “Supertralwlers” to aspiring politicians from the right who cite EU membership as the driver behind these issues. These interests are also failing both the seals and fishing communities. They do nothing but distract from the real issues regarding Seal Fisheries Interactions. Seal Fisheries interactions are complex. Credit is due to the handful of politicians that have tried to highlight the issue, a “taboo” one politically, in a pragmatic manner. Many issues involved are separate, with some interconnected. They include the impact an increasing seal population is having on fish stocks and bio diversity, but separately, and more importantly to our members, the direct impact seal depredation on fish already caught in nets and on lines, is having on the economic viability of our members. These issues need to be considered separately and pragmatically if the failure described above is to end.

In 2015, the state developed “Deer Management in Ireland, A framework for Action” and have been implementing the same since. Our members ask why similar can’t be done for Seals? If the protected status of Seals prohibits this, why can’t that protected status be reviewed? It was granted under conditions that have long since changed. To those that would oppose such a review, we would ask what have you to fear? If protected status is still warranted then any review will demonstrate that. If it is because the seal population is migratory, and does not respect terrestrial borders, then why can’t the State seek a transnational management approach? We understand from our fellow small scale Fishers around Europe, indeed even around the North Atlantic, that they now find themselves in a similar situation, to that which our members do. The state has a responsibility to its citizens and the environment, a responsibility towards both fishing communities and seals. If we are to end this failure described above, we need to look at the issues that led to these protests openly and pragmatically. Despite doing so for years previous, it seems seals and Inshore fishing communities, can no longer co-exist. We feel management might correct that. We feel it’s the only way of achieving a balance that might allow that co-existence. If the state can’t entertain that idea then it has a responsibility to our fishing communities to explain why, and offer a solution to those in that sector that can no longer sustain a livelihood. With the formation of a new government imminent we call on whoever will be involved to end this failure and put a process in place to allow these issues be addressed. Live up to your responsibilities and have the decency to allow them be addressed in a manner that doesn’t frustrate hard working people to an extent that they must openly threaten to take the law into their own hands. 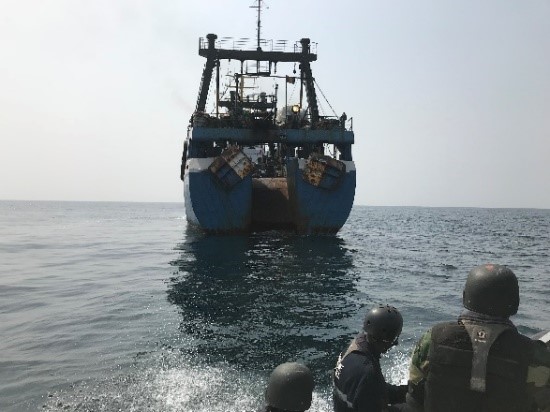 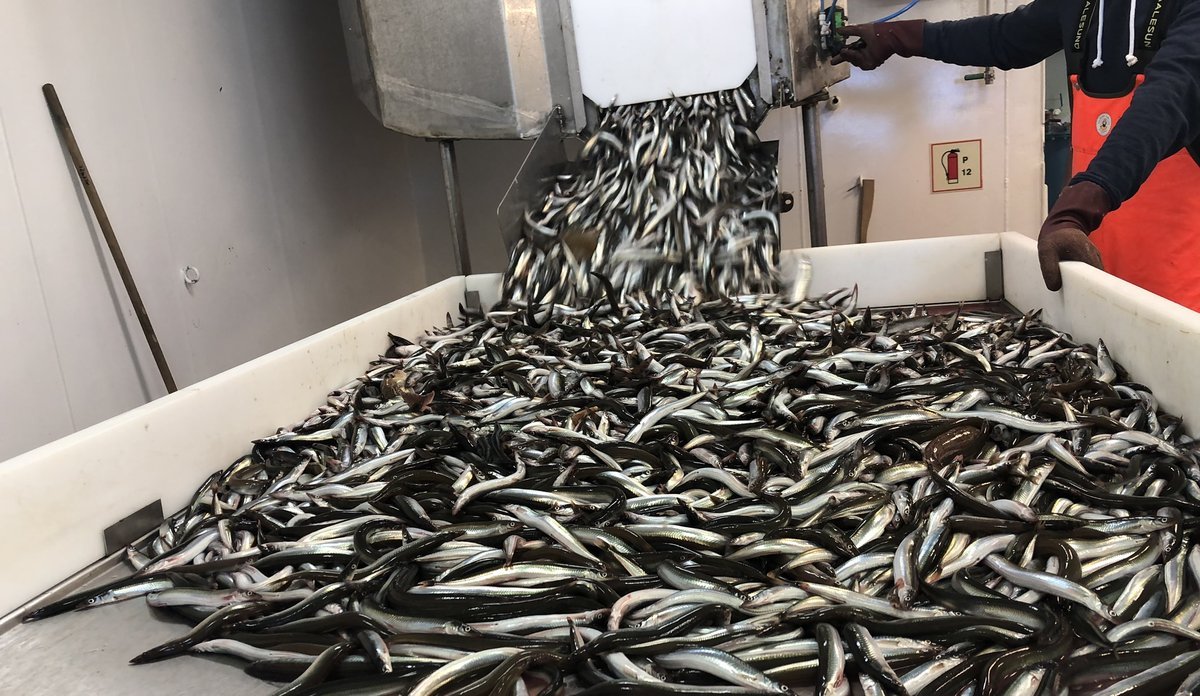 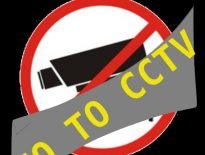