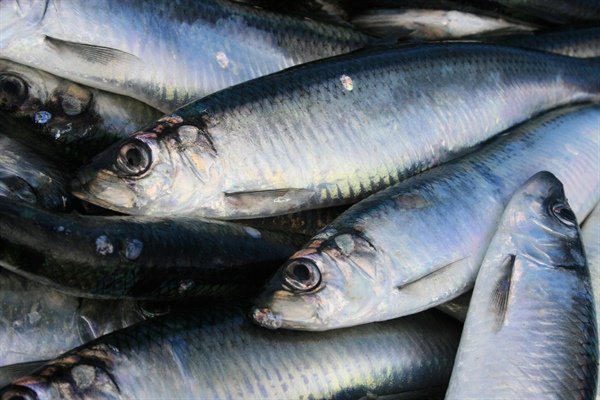 The National Inshore Fishermen’s Association has called on the Taoiseach Michaeál Martin and others in the Dáil to take action to help the inshore fleet saying “there is an opportunity here to change things for the better and put the fishery back on the right track, please do the right thing and don’t waste it.”

The prospect of a closed fishery for the 2020 Celtic Sea Herring this autumn has become a step too far for the inshore sector that has been battered by poor weather and collapsing markets due to the COVID-19 pandemic.

Many boats from the Irish inshore fleet in the south of the country depend on the Celtic Sea herring as another fishery that makes up their annual income, an income that has been essentially non-existant so far in 2020.

Last year the Sea-Fisheries Protection Authority (SFPA) closed the fishery on 18 September after samples examined in Ringaskiddy, Castletownbere and Dingle found the fish on the small side.

Then Minister for the Marine, Michael Creed TD, ordered the closure of the fishery on that date with a further survey of the herring to be completed two weeks later. In the interval of the two week closure, it was found that nothing had changed.

At the time, Francis O’Donnell, then Chief Executive of the Irish Fish Producers Organisation said ““There were no other choices, and the industry recommended this due to the juvenile fish being landed – it was a mature decision by the industry.”

Celtic Sea herring has been facing problems over the past two decades or more.

In 2012 the Marine Stewardship Council accredited the fishery as a valuable sustainable fishery but five years later, after its review, withdrew it’s certification. In 2018 the quota had fallen from a one time high of 22,000 tonnes to around 6,000 and in 2019 the initial quota was set for just over 4,000 tonnes.

The collapse of the fishery hit the sentinel fishery the hardest. The sentinel fishery is made up of small fishing vessels less than 17 metres in length and the fishery begins in November from Dunmore East, Co Waterford, and provides a vital source of income to smaller vessels who are part of the inshore fleet.

The National Inshore Fishermen’s Association (NIFA) today criticised the handling of the fishery tweeting “Internal tensions within surveillance authority over suspected irregularities in fish catches….. that was seven years ago, is it any wonder the stock has collapsed?, now the smallest boats in the sentinel fishery pay the price.”

The “internal tensions” refer to an article in the Irish Times in December 2013 which said that SFPA inspectors were at odds with senior management of the handling of suspected fraud in the Celtic Sea herring fishery.

By Ministerial Order, from then Minister for the Marine, Simon Coveney, extended authorisation for landing into Ringaskiddy, Co Cork, where at the time there was no functioning weighbridge. The issue was eventually resolved but after 136 landings took place. The SFPA inspectors had expressed concern that the fishery was not being properly monitored.

Inspectors had concerns in regards to a decision that allowed fish to be weighed on arrival in factories rather than on independent weighbridges and supplied their superiors in management with evidence that indicated up to 50% of underreporting of catches by a percentage of boats in the fishery during the 2012 autumn season. They had estimated more than 7,500 tonnes of herring had been illegally caught.

The National Fishermen’s Organisation also hit out at the closure tweeting “This year our members in the sentinel fishery face the prospect of a closed fishery with the bulk of the available “scientific “ quota being allocated to the same segment of vessels referenced in this article,” 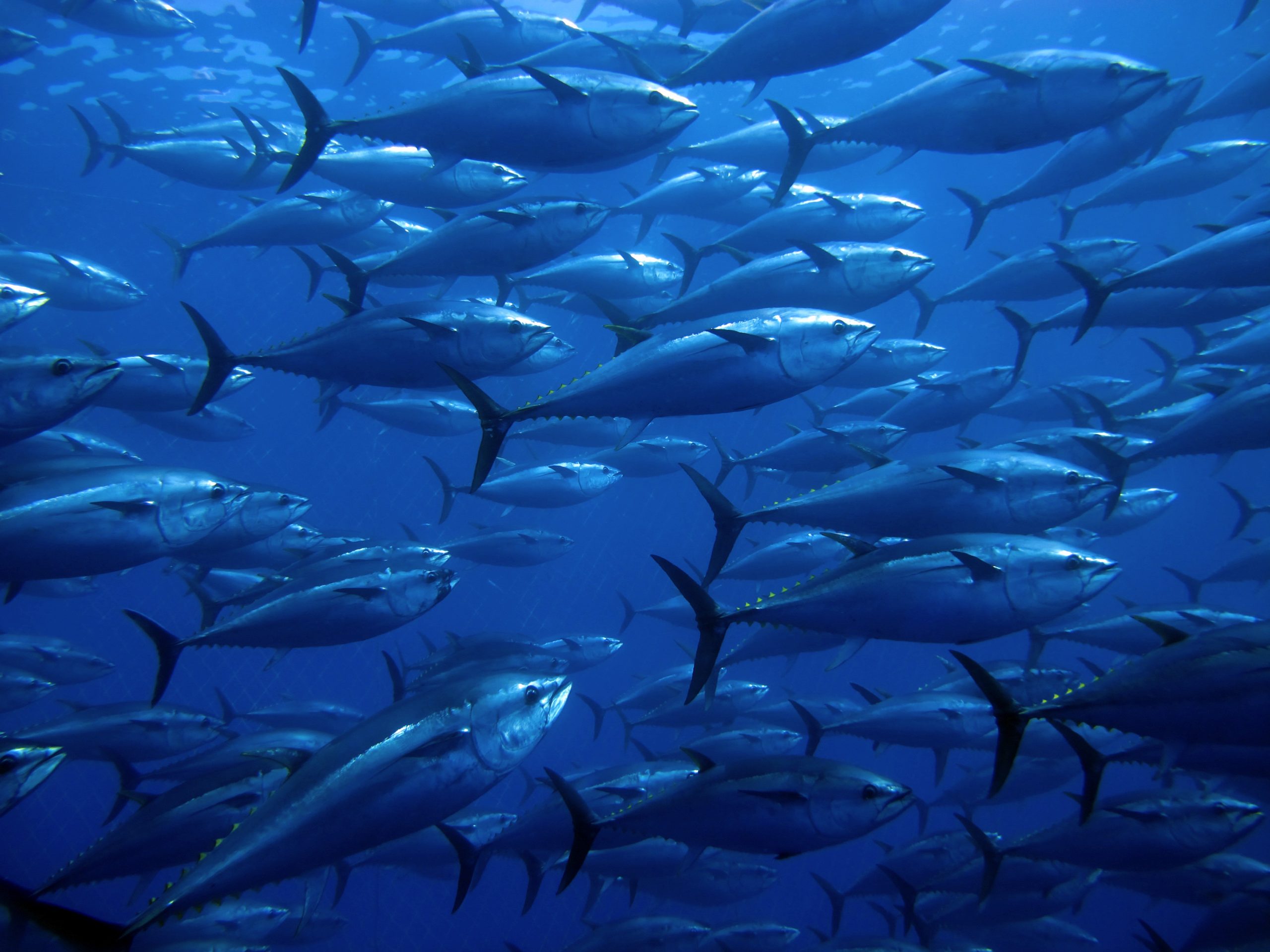 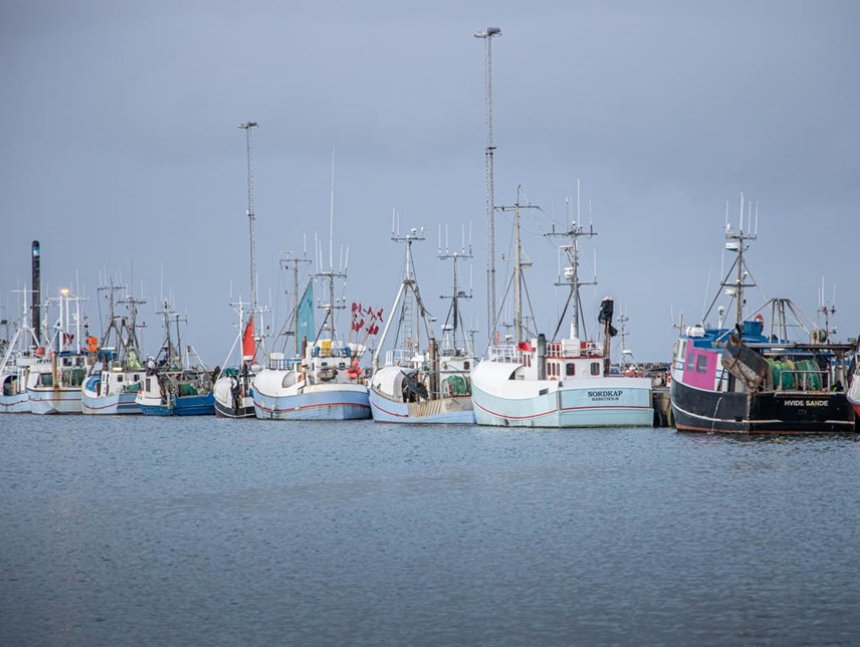 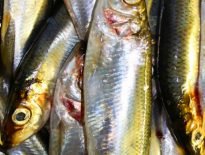 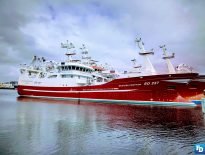