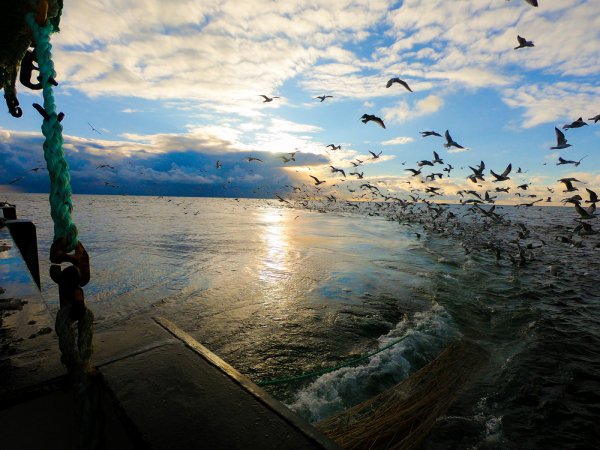 Members of the European Parliament adopted several amendments calling on the European Union to ban extractive industrial activities – which include fishing techniques such as bottom trawling in all marine protected areas.

The vote in plenary session which took place yesterday, Tuesday 03 May, on the own-initiative report by MEP Ms Isabel Carvalhais “Towards a sustainable blue economy within the Union: the role of the fisheries and aquaculture sectors” which called for the banning of “destructive fishing” in so-called “protected” marine areas.

MEPs notably voted on two key amendments calling on the EU to urgently tackle the damage that deep-sea fishing is causing to marine life and climate stability, and to ban all extractive industrial activities harmful to the environment. environment in marine protected areas ( MPA ). In addition to bottom trawling, this includes mining and drilling for fossil fuels, in accordance with international standards.

The European Parliament also voted for the mapping and restoration of carbon-rich marine habitats, to protect them from activities likely to disturb and release the carbon stored in the seabed, such as bottom trawling.

Although the adopted report is not legally binding, this vote is politically timely, and represents an important first step towards a legal ban on destructive fishing methods in EU MPAs. NGOs are now calling on the European Commission to quickly take over from the European Parliament and come up with a legislative proposal that finally puts an end to bottom-fishing.

NGOs have called on the EU Commission to also limit the use of such techniques outside MPAs, starting with the forthcoming publication of the action plan on the conservation of fisheries resources and the protection of marine ecosystems. 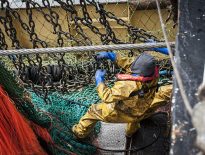 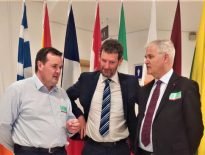