NFFO met with UK Chief Brexit Negotiator ahead of Next Round

The NFFO have met with the UK Chief Negotiator, David Frost ahead of the next round of Brexit talks

The National Federation of Fishermen’s Organisations (NFFO) has announced that a small delegation from the Federation have recently met remotely with the UK’s Chief Negotiator, David Frost.

The meeting took place ahead of five weeks of intensive negotiations designed to put momentum back into efforts to reach a deal on the future UK/EU relationship.

“We were hugely reassured by this meeting. It is clear that for the UK negotiating team and the Government at the highest levels, getting the right deal on fishing is a not a matter of expedience but a matter of principle. The UK’s right to act as a fully independent coastal state is deeply intertwined with the UK’s sovereign rights after the end of the transition period. There will be no sell-out. Fishing is an absolute priority for the UK.”

The Cornish Fish Producers Organisation (CFPO) tweeted their support for the government’s efforts to secure the UK’s fishing rights by saying “As part of @NFFO_UK  delegation, it was clear that for the UK negotiating team & the Government at the highest levels, getting the right deal on fishing is a matter of principle.  @DavidGHFrost @DefraGovUK leading a strong well briefed team in this critical period for UK fishing.”

After another round of Future Relationship Negotiations earlier this month, the UK has not changed its position on fisheries and the EU is getting frustrated that their Member States will lose access to the valuable fishing waters of the British Isles.

On Friday, the EU Chief Negotiator tweeted, “Full unity behind EU position in negotiations” ahead of the talks which is set to start again today, 29 June.

Fisheries is on the agenda first thing tomorrow morning and it is expected that neither side will have a different offer on the table or will be willing to negotiate a deal. 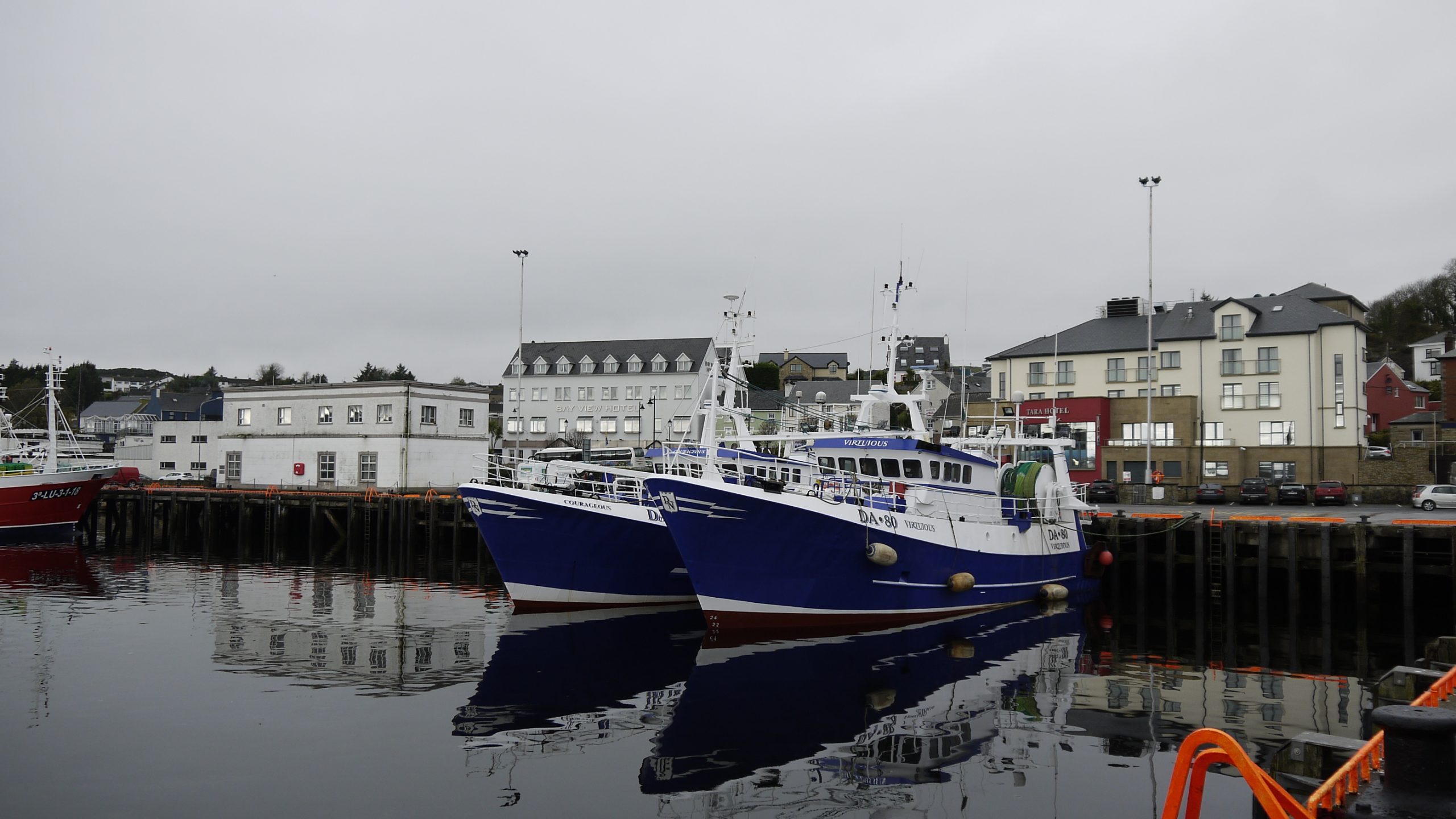 NFFO met with UK Chief Brexit Negotiator ahead of Next Round