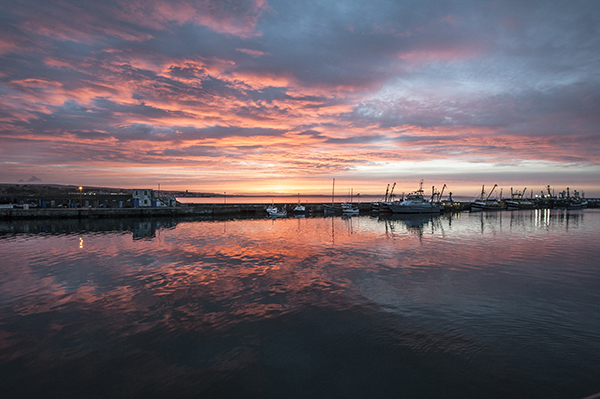 The National Federation of Fishermen’s Organisations (NFFO) has questioned the UK Government’s commitment to the fishing industry based in England after failing to receive a reply to a letter they sent to No. 10.

The Government has responded to a similar letter sent at the same time from the Scottish Fishermen’s Federation (SFF) but has yet to come back to the NFFO, which the NFFO believes, demonstrates where the Government’s priority really lie.

In response to the lack of communication the NFFO writes:

It may be nothing, but No 10 has replied to the Scottish Fishermen’s letter criticising the outcome of the Trade and Cooperation Agreement with the EU, whilst the NFFO’s letter has gone unanswered.

One reason for the priority given to Scotland may lie with the fact that elections for the Scottish Parliament are due in May, with a second referendum on the union hanging in the balance.

Likewise, fears are mounting south of the border, that the lion’s share of additional quota secured as part of that Christmas Eve deal will be used to placate nationalist sentiments in Scotland.

And then there is the question of how the £100 million, put aside for the fishing industry, as the booby prize will be allocated.

The Joint Fisheries Statements, currently in development, that will form the basis of future domestic fisheries policy is another area where English nervousness is marked.

The industry south of the border has long pointed to the anomaly that, unlike the devolved administrations, it has no ministerial champion, unencumbered by dual responsibilities for the UK and England. Bulk pelagic landings boost Scotland’s claim to be the preeminent fishing nation in the UK but in fact there are more boats and fishermen outside Scotland than inside. There are real fears that their interests will be marginalised in the forthcoming scramble to save the union.

The NFFO has called for equity and fairness in the way the English fleet is treated. Fishing is markedly more diverse in England than north of the border and faces the challenge of continued access for EU to fish within 6 miles of the shoreline in additional to acute quota shortages. Export difficulties affect English exporters every bit as much as those of Scotland, but it is the latter that hits the headlines and for which a dedicated taskforce has been established. Leaving aside whether the taskforce can add value to what is already being done is a moot point, but it is the signal that is being sent – Scotland matters, England doesn’t – that is the general perception around the English coastline.

Fishing does not occur in a political vacuum. From the UK’s departure from the EU, to devolution and decarbonisation of the economy, fishing has been repeatedly caught the crosscurrents of major political forces. The current real and present danger, as we try to find a way forward after the catastrophic outcome of the TCA, is that we will now be forced to play second fiddle to devolution and independence politics. 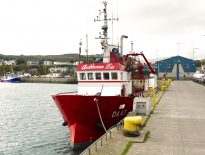 Featured News The Road to Redemption – A Road Less Travell… 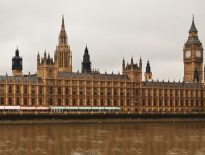