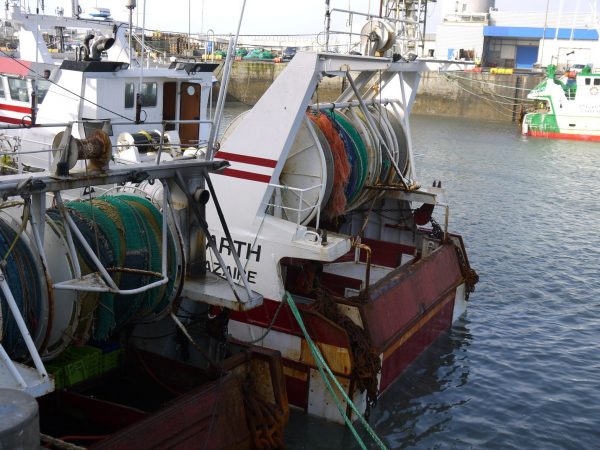 • NAFO rules approved without changes, WCPFC rules agreed on with the Council

• limited number of vessels fishing in those areas, but their catch is considerable

On Tuesday 13 September, MEPs supported new conservation and management measures of the Northwest Atlantic Fisheries Organisation (NAFO) and Western and Central Pacific Fisheries Commission (WCPFC) which are to become part of the EU law. While updated NAFO rules were approved by 589 votes against 6 and 38 abstentions, updated WCPFC rules were supported by 581 votes against 4 and 38 abstentions.

EU experts consulted in the process of NAFO negotiations and the Parliament approved Commission proposal with no changes. New rules adopted by NAFO in September 2021 concern port inspection of landings of cod and Greenland halibut, but also serious infringements and related processes. The rules grant landing and inspection measures to the European Commission.

Protection of sensitive species in Western and Central Pacific

“With the adoption of conservation and management measures taken by the regional fisheries management organisations, the EU must ensure that the measures adopted are in line with the ambitious objectives set out in the Common Fisheries Policy (CFP). To guarantee that the exploitation of resources has minimal impact on habitats, other resources and other species, the CFP must be implemented across all Union fishing fleets, irrespective of their geographical operating area.”

The European Union has been a contracting party of NAFO since 1979. Although only 40 EU vessels were authorised to fish in the area and in 2022 only six EU countries fished in the region, their catch volumes were significant.

EU became a contracting party of the Western and Central Pacific Fisheries Commission in 2004. Only a handful of vessels from three EU countries – France, Portugal and Spain – are licensed to catch in the area, but given the catch quantities, they have a significant impact on the management of fisheries resources in the region. 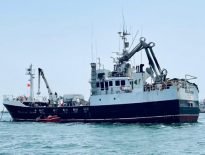 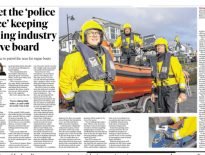