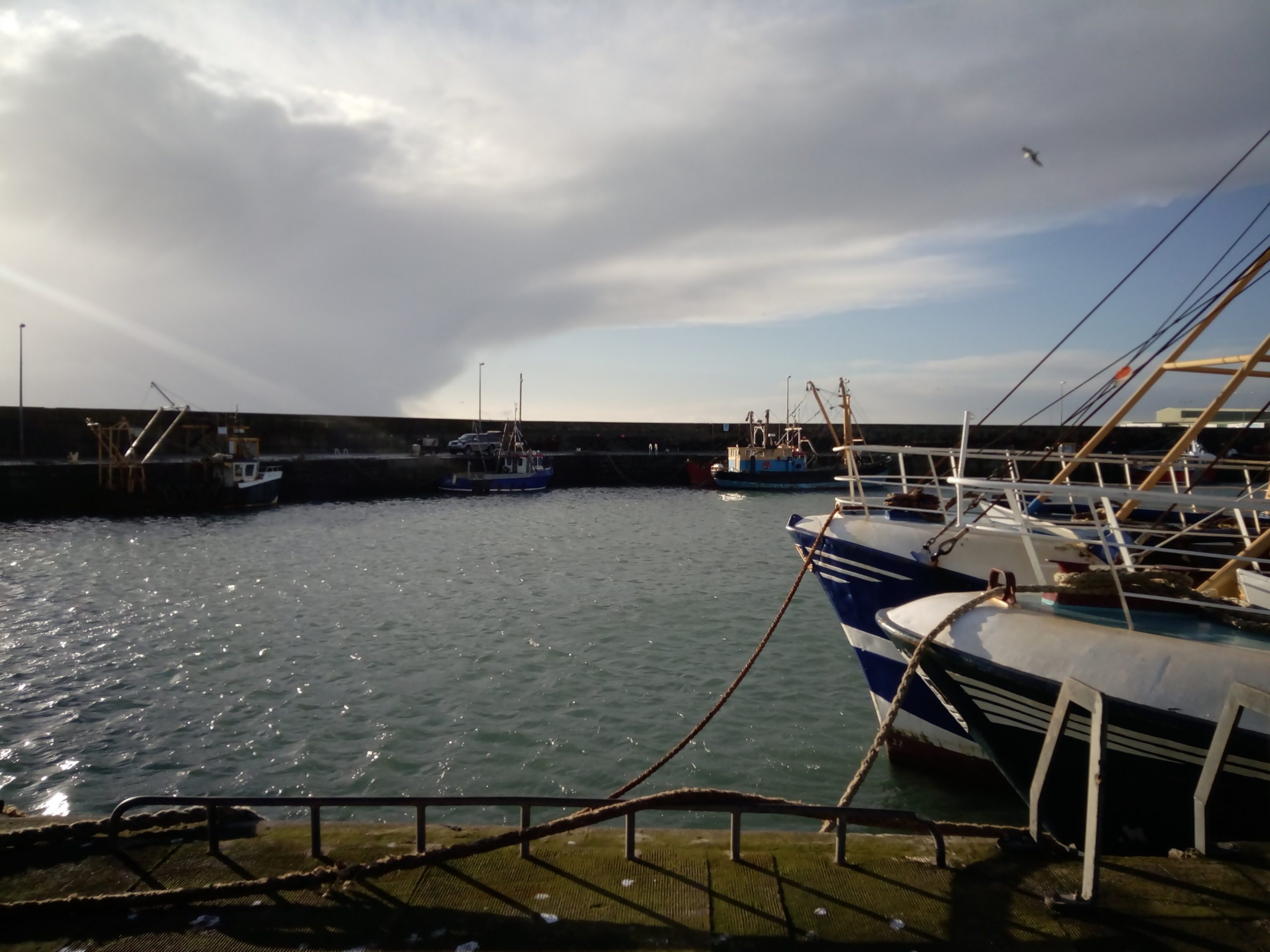 Reports this evening have conveyed that the Naval Services Diving Section (NSDS) are concentrating on an area ten nautical miles south-west of Hook Head as the search continues for missing skipper Mr William Whelan.

The naval dive unit is working on the premise that Mr Whelan’s body is trapped somewhere inside the MFV ‘Alize’ which sank on Saturday night leading to the loss of Mr Whelan and Mr Joe Sinnott who was laid to rest yesterday in Kilmore.

41-year old William Whelan from Fethard-on-Sea and Joe Sinnott were dredging scallops when their boat got into trouble on Saturday morning. The Irish Coast Guard helicopter R117 was deployed to the scene in the early hours of Sunday morning, where the EPIRB signal was located by a flashing light.

A second flashing light was spotted at the scene and it was confirmed that it was coming from Mr Sinnott. He was airlifted to awaiting ambulances at Waterford Airport but resuscitation attempts failed and he died at University Hospital Waterford on Sunday morning.

The search for Mr Whelan has involved the Irish Coast Guard and their volunteers, volunteer lifeboat crews from Dunmore East, Kilmore Quay and Fethard-on-Sea, along with the R117 search and rescue helicopter based in Waterford, which has been assisted by the R116 helicopter from Dublin, along with local boats and others.

Weather forecasts over the next few days suggest that it could be impossible for the naval diving unit to descend to the depth of over 50 metres where it is believed the ‘Alize’ is lying. Strong winds and high seas have already hampered search efforts over the past few days with some locals comparing the weather to the time the MFV ‘Pere Charles’ DA 34 sank on January 10, 2007. The ‘Pere Charles’ was a Dunmore East based trawler that sank on the way home from a fishing trip with the loss of life of five of a crew whose bodies were never recovered. 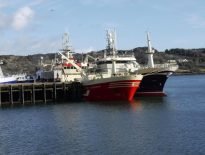 Business Features What apparel and safety equipment does a deckhand …
0