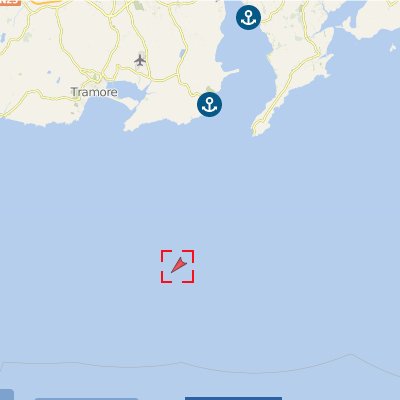 As the search for missing skipper Willie Whelan enters it’s fourth day, Irish Naval Service divers are due to join the search off the Wexford coast.

The Naval Services Diving Section (NSDS) received a request from An Garda Síochána to join the operation which is now a search and recovery operation by the Irish Coast Guard.

Today’s search continued in poor weather conditions with reports that only three of the Kilmore Quay trawlers joining the search with the RNLI lifeboats from Dunmore East and Kilmore Quay. The search was coordinated from the LE Samuel Beckett.

Tonight, the navy ship is operating in the area where the MFV ‘Alize’ sank. The wreck of the 12 metre scalloper is located approximately six nautical miles south-south-west of Hook Head in 52 metres of water.

The funeral of Joseph Sinnott takes place tomorrow morning. Funeral prayers on Wednesday at Mulligans Funeral Home, the Faythe, Wexford at 11.15am followed by removal to St Mary’s Church, Kilmore for funeral mass at 12.00 noon with burial afterwards in the New Cemetery Kilmore.

Mr Sinnott was the crewman onboard the ‘Alize’, that went missing on Saturday night. He was recovered from the sea in an unconscious state by Irish Coast Guard helicopter R117 in the early hours of Sunday morning. The helicopter immediately flew Mr Sinnott to awaiting ambulances at Waterford Airport where he was transferred to University Hospital Waterford. Unfortunately, Mr Sinnott passed away later that morning.

The search for Mr Whelan will recommence tomorrow morning.