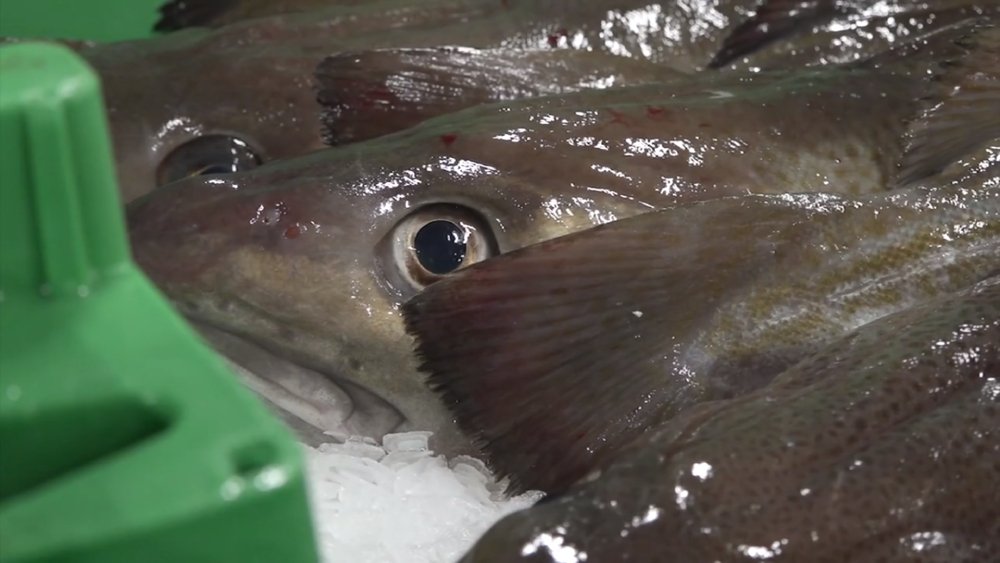 The MSC suspends certification on a number of fish stocks over the state of cod in the North Sea, the Skagerrak and the Kattegat

The state of the cod stocks in the North Sea, and the Skagerrak and similarly in the Kattegat, is now having consequences for the Marine Stewardship Council (MSC) certification for a number of fisheries.

On 22 November, the MSC certification for fishing with Danish-Seine and longline in the North Sea, beam trawling in the Skagerrak and Danish-Seine and net in the Kattegat will be suspended.

On the suspension the MSC says, “One of the MSC’s most comprehensive certificates, unfortunately, after the annual evaluation of the fisheries, is to have parts of the certificate suspended. The suspension affects fisheries with different gears in several different areas.

“The reason for some of the suspensions is mainly by-catch of North Sea cod and cod in the Kattegat. The cod in the affected areas has been under pressure in recent years and is caught as a by-catch in several fisheries, which are targeted at other species. The number of cod by – catches has increased since the fishery was certified to a level which, according to the MSC’s standard for sustainable fishing, is no longer considered sustainable, and therefore those parts of the fishery are suspended. Part of the suspended fisheries includes smaller vessels fishing with nets. It is a pity that these often locally anchored and important fisheries face suspension.”

The MSC list the stocks to be affected by the suspension as:

In order for a fishery to retain certification, the fishery must have a minimum score of 80 on the three criteria used by the MSC.

The first criterion is about stock status, and in short contains a requirement that a stock must not be overfished.

The second criterion is that the fishery must not cause irreparable damage to the marine environment, which includes by-catches and bottom impact.

The fisheries that are now suspended score in the range of 79.3 to 79.7 on the MSC’s 2nd criterion, which is about the marine environment.

Although this is bad news from the MSC, it is possible to reverse the trend and have the suspensions lifted.

If the cod stocks get better status, it can trigger a lifting of the suspensions. (Source). 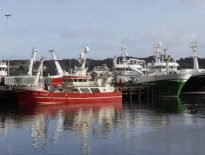 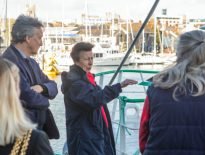