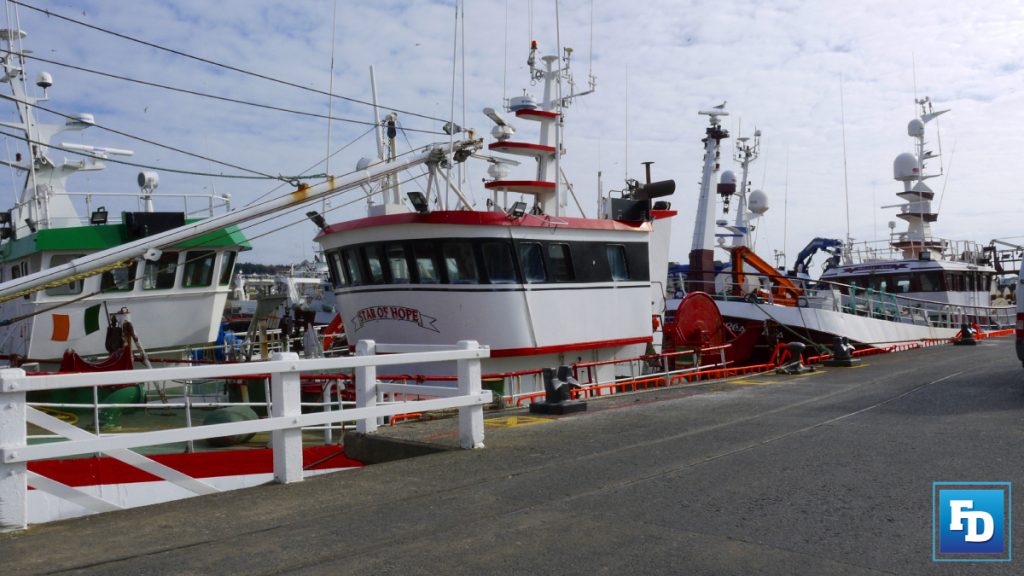 “It’s an insult to all the people in Ireland’s coastal regions to try to simply dismiss this organisation because it is clearly rattling a few cages in Government” – Cormac Burke, IFSA Chairman

The 4,000 people in Ireland’s coastal communities who have signed up to a petition, as well as the 60-plus vessel owners and 40-plus industry companies who have already subscribed to the Irish Fishing & Seafood Alliance (IFSA) will be angered at the Parliamentary response by fisheries minister Charlie McConalogue that he appears not to see the organisation as a “recognised body”, nor is it a “relevant representative group”.

Responding to a Parliamentary Question from Sinn Fein Spokesman for Fisheries, Padraig MacLochlainn, to the Minister for Agriculture, Food & Marine to ask if his attention has been drawn to the establishment of an independent organisation (IFSA) last February and if the IFSA will be included in future rounds of consultation that he holds with the industry, Minister McConalogue confirmed that he was aware of the existence of the IFSA.

“Therefore, I would urge industry to work within the recognised bodies of the Producer Organisations and the NIFF at the Task Force and other relevant representative consultative groups to ensure that it has a coherent and clear voice, particularly during this challenging period for the fleet,” he said.

No doubt under instructions from the Department of Marine, the Minister’s response is a particular snub to those in Ireland’s fishing and seafood sectors who have strongly welcomed the establishment of the IFSA which has finally given them a platform to publicly voice their concerns and dissatisfaction with the Minister, the senior civil servants in his marine department, the SFPA and the Government’s general mismanagement of Ireland’s fishing resource.

“Although I’m not surprised that the Minister will not invite the IFSA to participate in his Task Force as it is clear he only wants a group who will support a fleet decommissioning scheme to cover up the fact that he threw away a big chunk of Irish quota in Irish waters in the farcical BREXIT deal, I do feel that it is an insult to all the people in Ireland’s coastal regions to try to simply dismiss the organisation because it is clearly rattling a few cages in Dublin,” said IFSA Chairman Cormac Burke.

It’s also somewhat amusing that the Minister refers to six other ‘representative organisations’ when, at this point, the IFSA already has more member vessels and other subscribers that any one of those organisations he mentions.

“If anything, the Minister’s conclusion that the IFSA is “not relevant” vindicates that serious questions are being posed by this organisation in the past two months which are making certain politicians and civil servants very uncomfortable.

“Charlie McConalogue’s notion of attempting to exclude the people at the grass root level of the Irish fishing and seafood industry is consistent with this Government’s strategy of ignoring the will of the people, no matter how strong the voice,” Cormac Burke said, adding that in aiming to somehow weaken the IFSA by ignoring it, this open rejection of the organisation, and of its large numbers of supporters, will result in even stronger public support for the IFSA as it continues to put pressure on the Government to halt its neglect of Irish coastal communities and for Ireland’s marine resources. 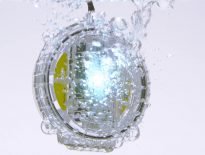 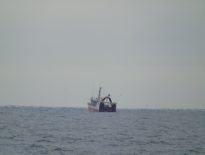