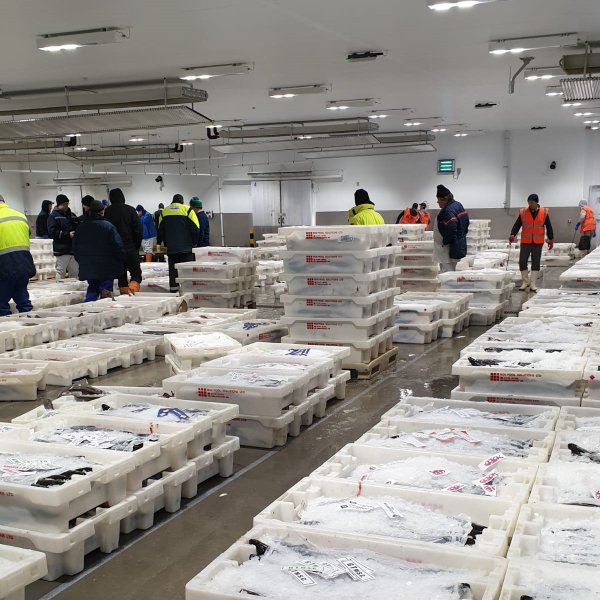 Minister for Fisheries, Victoria Prentis has ruled out any fuel subsidies for the UK fishing fleet at today’s EFRA Committee

The Minister said that she was aware of the problems facing the fishing industry due to the rising cost of fuel but said that the government was wary of breaching any international agreements on fuel subsidies.

She said, “We don’t know, of course how long this situation is going to last or what is going to happen to fuel costs in the meantime.

“The fishing sector is unusual compared with other sectors are in in various ways, but one is that they are heavily, heavily fuel. There’s a major cost of each trip so it’s a very significant part of a fisherman’s budget. Much more so than in the case of most industries and because it means that fishing is one of the very few sectors to benefit from duty relief on fuel. 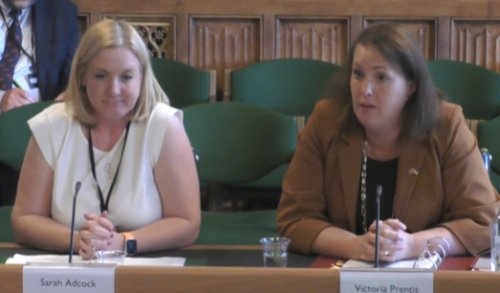 “There are two different types of duty relief. One is the Marine Voyager’s Relief, and the other is the extension of Red Diesel Relief, which the Chancellor was pleased to give us in this year’s budget for the fishing sector.

“So, that that taken in combination that should add up to 100% of relief on fuel duty costs for fishing. We are not minded to pay fishermen’s fuel bills apart from the relief that they’ve been given.”

David Stevens, Chairperson of Fishing Into the Future and co-skipper of the Newlyn based ‘Crystal Sea’ SS118 described what fishing industry in the southwest of the UK are facing. He said:

“So obviously affecting the bottom line for the boat and crew wages. We are trying to give the crew as much as we can, but they are losing £300 to £600 a week.

“Many of the beamers and small trawlers are laid up because of the fuel price.

“My biggest concern is that too many boats tie up affecting the marketing. We can easily stop then get going again but you can’t just stop supplies then restart as you lose market share to someone else.”

For fishing vessels a tie-up would be a disaster and the Crystal Sea will face a long July.

“Our refit time is in August, so if we can keep going to then and land fish to get the crew a decent enough wage, I’ll be happy.

“The only way I can look at this, is this is what we have to endure to help the Ukrainians then that’s what we will have to do. Better than being bombed or shot at like those poor people.

“The biggest question I have is why the high diesel and petroleum price. I remember that in the 2009 financial crisis crude hit far higher per barrel then and the highest price we paid then was 75p per litre for diesel.

“So, to me something needs to be done, as in the refining capacity, as that seems to be the issue rather than the raw price per barrel.”

In the North East of the UK, Scottish skipper and owner of the ‘Reliance III’ BF 800, John Clark talks about what the fishing industry there is facing.

“The issue of increasing fuel prices are a huge concern and just where will they stop rising,” says John. “Today in Peterhead fuel was 98.15p a litre which is more than double from the previous year.

“The issue of fuel costs is a National problem but in the fishing industry and catching side we’re price takers we have no one to pass the high fuel cost onto other than the crew who are share fishermen, yet fishermen are food producers, and the issue of food security should be high on the government’s agenda.

“With quotas being grossly out of sync with what fishermen are seeing on the fishing grounds boats are moving from fish abundant areas as they can’t source enough quota.

“With the failed Brexit TCA deal with the EU, the UK Gov earmarked £100million for the fishing sector and it’s high time fishing associations fought for their members and lobbied the Government to put the £100 million to use setting up some sort of fuel subsidy for the fishing industry as other countries have done.

“Regardless of vessel size the fuel costs are hitting everyone and its taking its toll on fishers mental health the thought of starting a fishing trip knowing your fuel bill could be half you’re gross or more is daunting and if something is not done sharpish then the fishing industry will stall.” 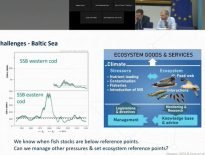