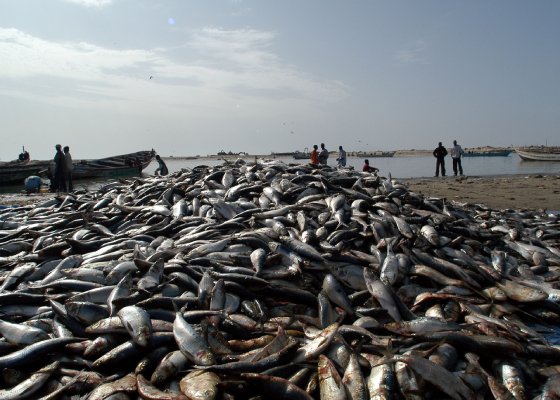 MEPs endorsed a one-year extension of the current fishing opportunities for the EU fleet in Mauritania, pending completion of negotiations for a new Fisheries Partnership Agreement.

Following the adoption in the Fisheries Committee (PECH) on 23 April, the European Parliament gave its consent to the conclusion of the agreement, in the form of an exchange of letters between the EU and Mauritania, concerning the extension of the Protocol setting out the fishing opportunities and financial contribution provided for in the Fisheries Partnership Agreement (FPA). The legislative resolution was adopted with 575 votes in favour, 58 against and 57 abstentions.

Under the Protocol, the EU fleet can fish in Mauritanian waters for shrimp, demersal fish, tuna and small pelagic fish, up to a total of 287,050 tons a year. In addition to the fees paid by the European fleet, the EU pays a financial contribution of €61,625,000 per year, comprising of €57,500,000 for the access to waters and €4,125,000 for supporting local fishing communities in Mauritania and improving fisheries governance.

The Fisheries Partnership Agreement (FPA) with Mauritania is the most important of the EU’s current fisheries agreements with third countries. The first agreement was signed more than 30 years ago, and it currently allows a maximum of 58 vessels, from Spain, Italy, Portugal, the Netherlands, Lithuania, Latvia, Poland, Germany, the United Kingdom, Ireland and France, to fish in Mauritanian waters.

The FPA provides significant fishing opportunities targeting demersal and pelagic species, as well as tuna and highly migratory species, for the EU fleet. The last Protocol expired on 15 November 2019.

On 8 July 2019, the Council adopted a mandate authorising the European Commission to open negotiations to renew the FPA between the EU and Mauritania. The mandate lays down that if negotiations take longer than expected, and to avoid fishing activity being interrupted for a long period of time, the Commission should be able to agree on a one-year extension to the current Protocol with Mauritania. 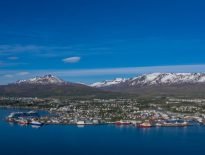 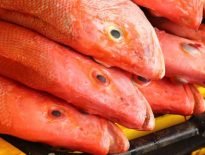