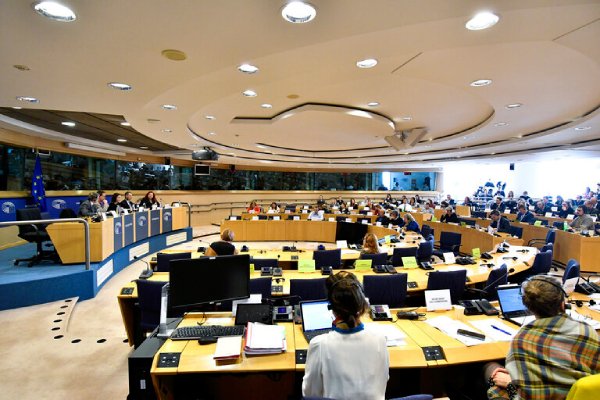 The European Parliament (EP) Fisheries Committee on Monday 20 June, approved financial support for EU fisheries and the aquaculture sector in response to Russia’s invasion of Ukraine.

MEPs in the Fisheries Committee adopted their position on a Commission proposal to financially compensate EU fisheries and aquaculture hit by Russia’s war in Ukraine, unanimously with 24 votes.

The European Maritime and Fisheries Fund (EMFF), according to the text adopted by MEPs, would support companies whose fishing operations have been jeopardised by the war, and fisheries and aquaculture producer organisations and operators whose economic viability is threatened due to market and supply chain problems caused by the Russian military aggression. These include a rise in the price of energy, raw materials and fish feed. EU governments would be able to use their remaining EMFF resources for the 2014-20 programming period to address the war consequences in the fisheries and aquaculture sector.

MEPs amended the proposal to extend the compensation also to those companies whose economic viability has been impacted by the conflict and to the processing sector. 75% of co-financing from the Fund would cover their lost income and additional costs caused by disruption to supply chains after the start of the war on 24 February 2022.

Besides financial compensation, member states would also be allowed to use the state aid rules more flexibly. This would enable them to set up schemes to provide state aid to fisheries and aquaculture companies affected by the crisis.

Following the vote, EP rapporteur Nuno Melo (EPP, PT) said: “The report calls for specific measures to alleviate the market disruption to the seafood supply chain caused by the Russian aggression. The EU must take urgent action to mitigate the impact of the war, and ensure the survival of companies and jobs in the fisheries and aquaculture sectors.”

This draft negotiating position should be submitted to the plenary vote in July. Once Parliament as a whole has approved it, MEPs will be ready to start talks with EU governments on the final shape of the legislation.

In 2019, the EU fishing fleet totalled 73 983 vessels, providing direct employment to 129 540 fishers. Aquaculture employs around 75 000 people, with the processing industry comprising around 3 500 companies. Fuel prices are preventing fishing operators from breaking even and the scarcity of marine fuel keeps many vessels in port. Furthermore, there is a lack of sufficient alternatives for species such as Alaska pollack and Russian cod and the lack of vegetable oil is causing serious difficulties for the canning industry. 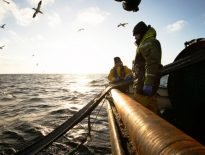 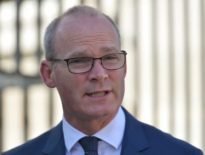