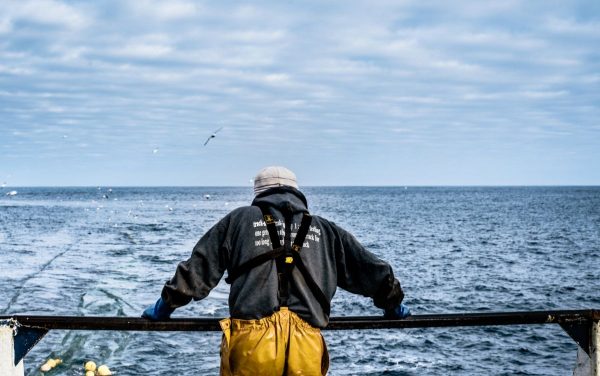 Launch of the MCA’s new digital tool designed to support seafarers’ health and wellbeing and address the pressing issue of wellbeing at sea.

Poor mental health at sea is still taboo, and better support for seafarers must be embedded into the maritime industry, according to a new report funded jointly by the Department for Transport and the Maritime and Coastguard Agency (MCA).

The report comes alongside the launch of MCA’s new digital tool designed to support seafarers’ health and wellbeing. Called the Wellbeing at Sea Tool, the new website provides practical advice for seafarers and helps organisations monitor wellbeing and support their employees.

Its launch is supported by the findings of the research which was carried out to gather the views of chaplains, charities, unions and the maritime industry as a whole.

Despite ongoing work, many of those questioned said they still felt mental health issues were poorly understood not just by employers but among seafarers themselves. Many of those questioned said that there needed to be better reporting to understand and act upon the level of suicide rates at sea, but added there were difficulties knowing for certain what the cause of death was in some cases.

Many also claimed that the subject of mental health and suicide was also off-limits for some people who are unwilling to discuss it because of cultural or religious reasons.

“I want the maritime sector to be an inviting one, and for it to move with the times and recognise that, while offering incredibly rewarding careers, life at sea can be incredibly lonely and stressful.

“This new report will help us to address this important issue, and with support from the MCA with its new online service, we will continue to challenge the sector to take action to ensure all seafarers are properly supported on land and at sea.”

“There is, sadly, still a stigma around mental health. The fact seafarers still don’t feel able to talk about it or access services says a lot about how far we still have to go in terms of reducing that taboo.

“This is exactly why we have launched our Wellbeing at Sea Tool. By identifying stressors and issues at an early stage, we hope that the tool will help to reduce stress among seafarers which is a contributory factor to mental health problems.”

As part of the Government’s nine-point plan to improve seafarers’ long-term working conditions, all measures have been considered to improve lives at sea – including the mental health of workers.

The MCA Human Element team developed the Wellbeing at Sea Tool with partners to form part of a range of guidance to improve seafarer wellbeing.

When a seafarer uses it, they are asked to take a digital survey. Once completed, the seafarer is given personalised advice on how to improve their wellbeing at sea. Data captured is anonymised and sent to managers within the company to help them better understand what the priorities are for improvement. 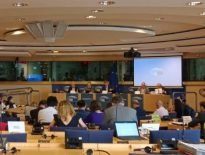 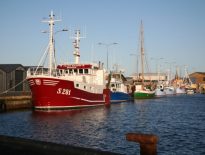