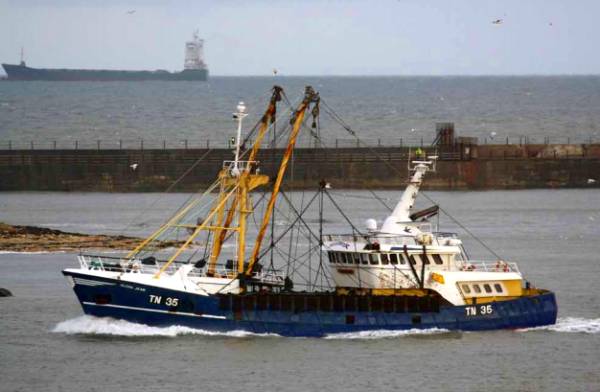 The Olivia Jean which was one of the five UK-flagged fishing vessels from the same company detained by the MCA. Photo: Stan Laundon

The Maritime and Coastguard Agency (MCA) has detained five UK-flagged fishing vessels in the space of two weeks which were found to have been non-compliant with multiple areas of legislation in the Merchant Shipping Act.

On Friday, 31 July, the 34 metre fishing vessel, Olivia Jean TN-35 was detained by MCA surveyors at Fraserburgh in Aberdeenshire. The 240 tonne trawler was built in 1980 in the Netherlands and is the former Brixham based Sasha Emiel  BM181.

Earlier in the week, Monday 27 July, the 26 metre Camm Bounteous FR-331 was detained in Brixham and 34 metre Noordzee TN-30 was also detained at the same location on Tuesday 28 July.

Last week, fishing vessels, the 30.5 metre Camm Courageous FR-332 and the 33 metre Sea Lady TN-20 were also found to be in breach of legislation and both detained at Shoreham. The Camm Courageous was formerly known as the Philomena TN-37.

All five of these vessels are owned by Annan-based fishing company TN Trawlers Ltd.

Inspections carried out by the MCA found that each vessel had breached the Merchant Shipping Act on a range of issues.

Just over a year ago TN Trawlers Ltd were at the centre of a new probe after a foreign worker died on board one of their scallop trawlers and eleven years ago the Olivia Jean was at the centre of another probe when a fisherman was injured by a falling bridle chain. The fisherman received chest injuries and was airlifted to hospital. Five years ago, the firm and the directors had been accused of putting financial gain ahead of the lives of their crews after being ordered to pay almost £150,000 in costs for a series of serious safety breaches and came after a lengthy investigation by the MCA in a case described as one of the worst safety breaches in years, (The Herald).

All vessels currently remain in detention. 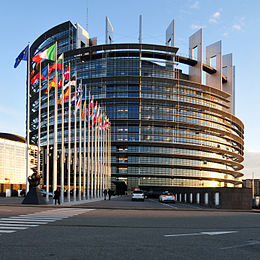 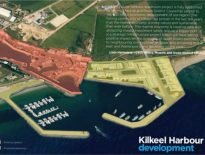 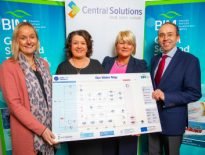