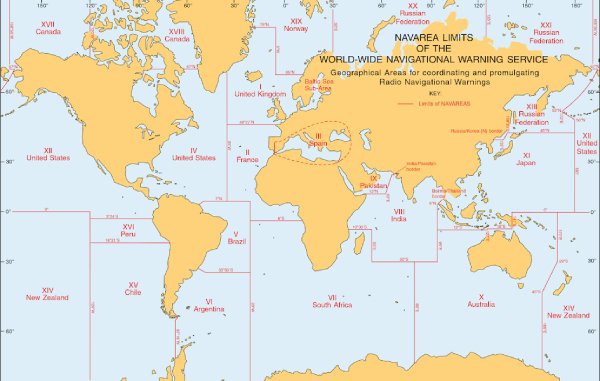 Mariners now have the option to use another type of safety communications system after the Maritime and Coastguard Agency (MCA) implemented it.

International law requires mariners to have a Global Maritime Distress and Safety System (GMDSS) terminal capable of receiving Maritime Safety Information (MSI), such as navigational and meteorological warnings, throughout their voyage.

This includes when vessels move outside the range of services known as NAVTEX which send safety updates automatically via radio. Satellite services recognised by the International Maritime Organisation (IMO) are used beyond the range of NAVTEX.

Following a successful trial period, MSI can be provided by either the existing Inmarsat SafetyNET or the new Iridium SafetyCast satellite services in NAVAREA I and METAREA I – the maritime geographic area coordinated by the United Kingdom.

The MCA, in partnership with the UK Hydrographic Office and the Met Office, tested Iridium after the IMO recognised it as part of the GMDSS. It is now fully operational in the UK area, as of December 19 2022.

As well as receiving weather warnings and safety information, both Inmarsat and Iridium send and receive distress alerts, and enable crucial direct communication in search and rescue situations.

Following the approval of the Iridium service, surveys and safety inspections of vessels in the UK will continue as before. Checks may be made to ensure that the risks relating to those METAREAs and NAVAREAs which have not declared Full Operational Capability have been considered and mitigated.

The safety of seafarers is of the utmost importance to us. We enforce international rules around sending and receiving Maritime Safety Information as part of that commitment.

Iridium had – as did Inmarsat previously – to pass rigorous trials and safety tests prior to approval. 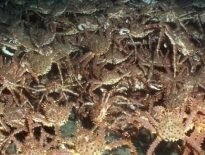 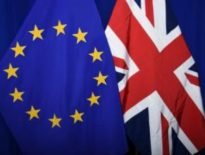