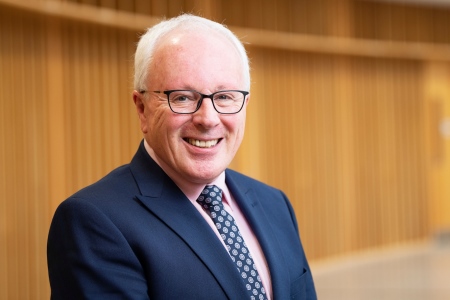 Dr Paul Connolly, CEO of the Marine Institute, has been elected to the Bureau of the ICES. Photo: Andrew Downes – Xposure

Dr Paul Connolly, CEO of the Marine Institute, has been elected to the Bureau of The International Council for the Exploration of the Seas (ICES) at the annual meeting of Member Countries on 21 and 22 October 2020.

ICES is an intergovernmental marine science organisation, with a network of 6000 scientists from over 700 marine institutes in the 20 member countries that border the North Atlantic. Ireland joined ICES in 1925 and is a strong supporter of the organisation. The Marine Institute provides a broad range of dedicated marine scientists that make a valuable contribution to the work of ICES.

Through strategic partnerships, ICES work in the Atlantic Ocean also extends into the Arctic, the Mediterranean Sea, the Black Sea, and the North Pacific Ocean. 2500 scientists participate in ICES activities annually. ICES advance and share scientific understanding of marine ecosystems and the services they provide and use this knowledge to generate state-of-the-art advice for meeting conservation, management, and sustainability goals.

The Council is the principal decision and policy-making body of the organisation and the Bureau acts as the Executive Committee of the Council (the Board of the organisation). The Council has two representatives from each Member state known as delegates. The current delegates for Ireland are Dr Paul Connolly and Dr Ciaran Kelly (Marine Institute).

Charlie McConalogue, Minister for Agriculture, Food and the Marine congratulated Dr Connolly on his appointment to the ICES Bureau. “The Marine Institute’s work with ICES is essential to the delivery of quality advisory, scientific and technical services to the Department of Agriculture, Food and the Marine, as well as other government departments and agencies. Ireland relies on the work of ICES to support the sustainable use of our seas and oceans and Dr Connolly’s election will further enhance Ireland’s contribution to this valued international organisation”.

Dr Connolly has served the ICES community since he was first appointed Irish delegate in 2000, when he took up his role as Director of Fisheries and Ecosystems Advisory Services at the Marine Institute. Dr Connolly was elected Vice President of ICES in 2003 and served on its Board until 2005. He then served as MCAP Chair (Management Committee on the Advisory Process) from 2005 to 2008. Dr Connolly was elected President of ICES from 2012 to 2015, and led the development of the ICES Strategic Plan (2014 – 2018) which was adopted by 20 member countries. Dr Connolly was appointed CEO of the Marine Institute in October 2019.

Welcoming the appointment, Chairman of the Marine Institute Dr John Killeen said, “On behalf of the board, I congratulate Dr Connolly on his election by the Member Countries of ICES to this prestigious and important position. The Marine Institute has a long-standing relationship with ICES and regard it as an essential forum for our scientists to collaborate with their international colleagues to deliver impartial advice for our decision makers”

This year’s ICES Council meeting dealt with a broad range of marine issues including the impact of the COVID19 pandemic on scientific data collection, analysis and advice delivery; on the finances of the organisation and on how ICES might contribute to the UN Decade of the Ocean (2021 to 2019). 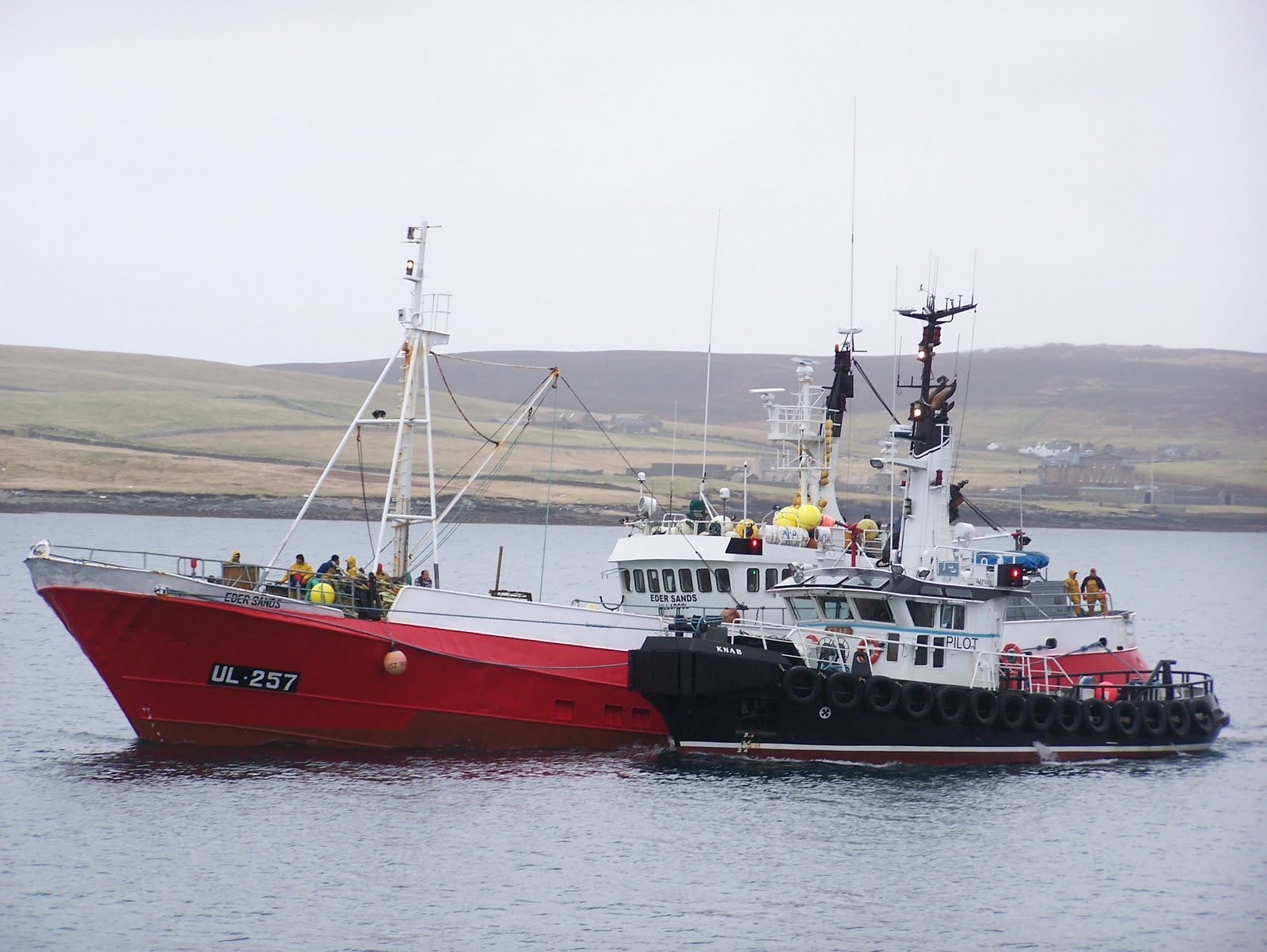 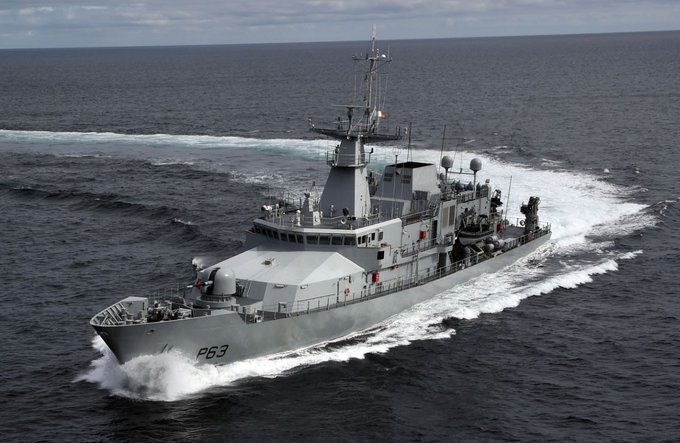 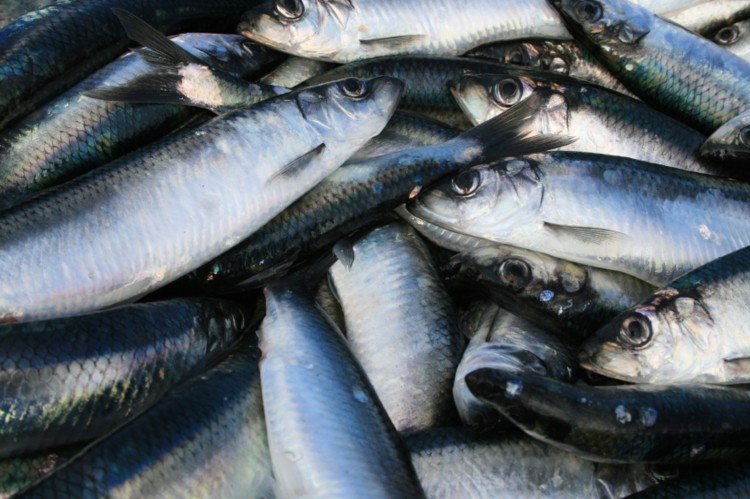 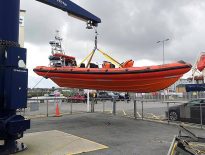 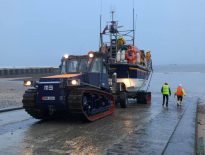