MAIB release report into the grounding of MV ‘Coelleira’ off Shetlands 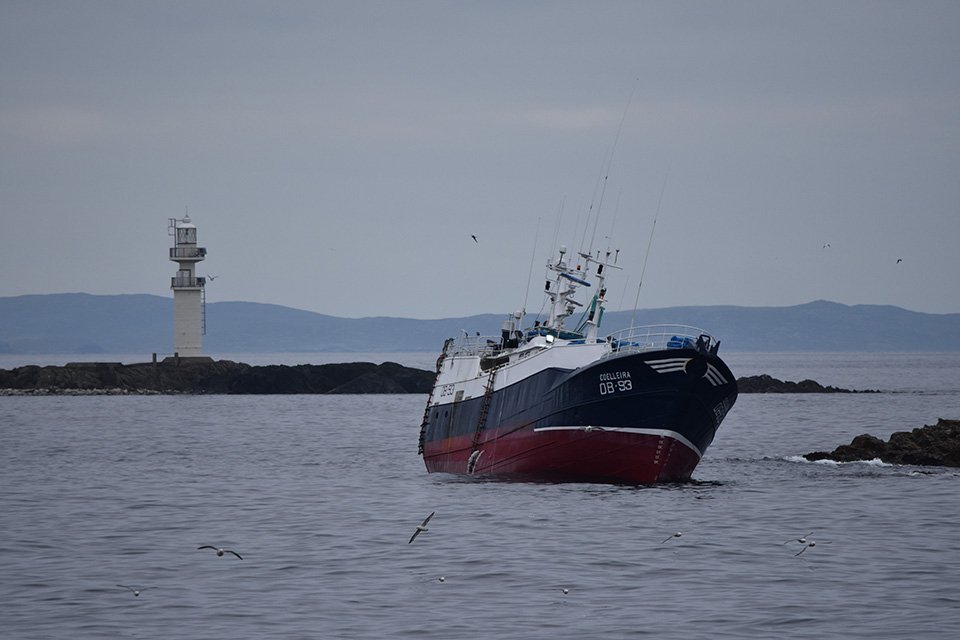 An MAIB report has been released on the Spanish-owned UK-registered ‘Coelleira’ OB 93, which grounded on Ve Skerries

The 30 metre longliner was the only fishing vessel owned and operated by Blue Pesca Ltd, a Spanish registered company that had an office in Penryn, UK. Coelleira typically fshed using lines 15nm and 16nm long that each had approximately 5500 hand-baited hooks attached. The vessel’s main catch was hake and ling.

The ‘Coelleira’ was built as a beam trawler in the Netherlands in 1970 but was converted in 2007 to operate as a long-liner.

‘Coelleira’ departed from Celeiro, Spain on 31 May 2019 for a 3-month fishing trip, mainly in UK waters. The vessel arrived in Ullapool, Scotland on 14 June, where the MCA started a scheduled inspection to enable the vessel’s International Fishing Vessel Certificate (IFVC) to be renewed.

It was the owner’s intention that Coelleira would land its catch into Scrabster or occasionally Killybegs or Castletownbere, Ireland each week and that the catch would be transported to Spanish and French markets. The vessel’s owner also intended that the vessel would return to northern Spain on completion of the trip and would remain in port for 1 month to enable routine maintenance to be completed.

Coelleira’s crew comprised the skipper, mate, an engineer, an oiler, a cook and 10 deckhands, and were a mix of Spanish, Portuguese and Indonesian nationals.  All the crew worked a cycle of 3 months on board followed by 1 month of. The deckhands were divided into two watches. 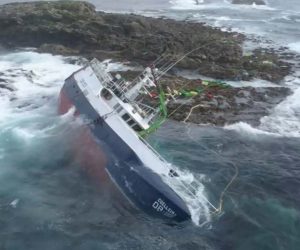 Coelleira aground after salvage attempt

At about 01.24 on 4 August 2019, the Spanish owned UK registered fishing vessel Coelleira grounded on Ve Skerries, a low-lying reef off the west coast of the Shetland Islands, Scotland, while on passage to land its catch in Scrabster, Scotland. The vessel immediately listed to port and its 15 crew were evacuated by the coastguard rescue helicopter. Attempts to salvage Coelleira were unsuccessful and the vessel broke up and sank. There were no injuries and, although the vessel was carrying about 15 tonnes of diesel oil, there was no significant pollution.

A recommendation (2020/117) has been made to Blue Pesca Limited, Coelleira’s owner, aimed at improving watch-keeping practices and enhancing the safety on any vessel it owns in the future.

MAIB release report into the grounding of MV ‘Coelleira’ off Shetlands 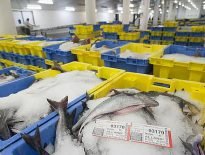