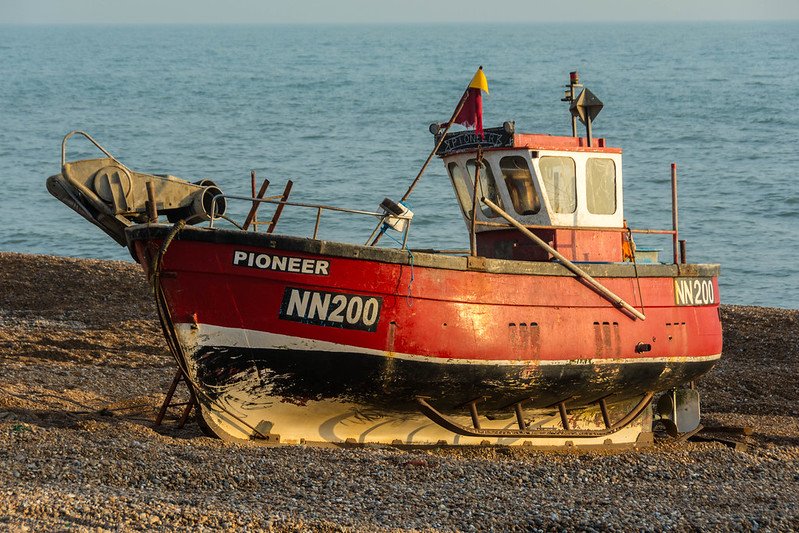 The Marine Accident Investigation Branch has announced that’s it is investigating the incident a fatal incident involving of a man overboard from UK registered fishing vessel approximately 4.5 nautical miles South of Hastings England on Thursday, 29 July 2021.

The Coast Guard recovered the fisherman from the sea at around 10:00am on July 29. The man was airlifted to Eastbourne District Hospital where he was later pronounced dead.

A Sussex Police spokesperson said: “Police were informed by HM Coastguard that a man had been recovered from the sea after falling overboard from commercial fishing vessel off the coast of Hastings on Thursday July 29th at about 10:00am.

“He had been airlifted to hospital but had sadly died there.

“His next of kin has been informed and inquiries are ongoing.

HM Coastguard said its helicopter from Lydd and RNLI lifeboats were called to a ‘mayday broadcast’ related to a fishing vessel with two people on board, south of Hastings at 9.30am.

A Maritime and Coastguard Agency spokesperson said: “At 9.30am today (29th July), HM Coastguard received a report of a Mayday broadcast from a fishing vessel with two people onboard, south of Hastings.

“The coastguard helicopter from Lydd and Hastings RNLI lifeboats were sent to assist.

“One casualty from the vessel was flown to Eastbourne Hospital.”

“We have started a safety investigation into a fatal man overboard from the UK registered fishing vessel Pioneer (NN200), which occurred about 4.5nm south of Hastings, UK at about 0820 on the morning of 29 July 2021.” 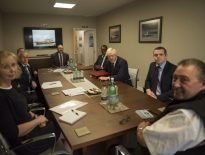 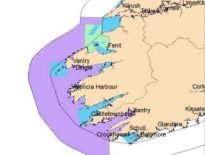