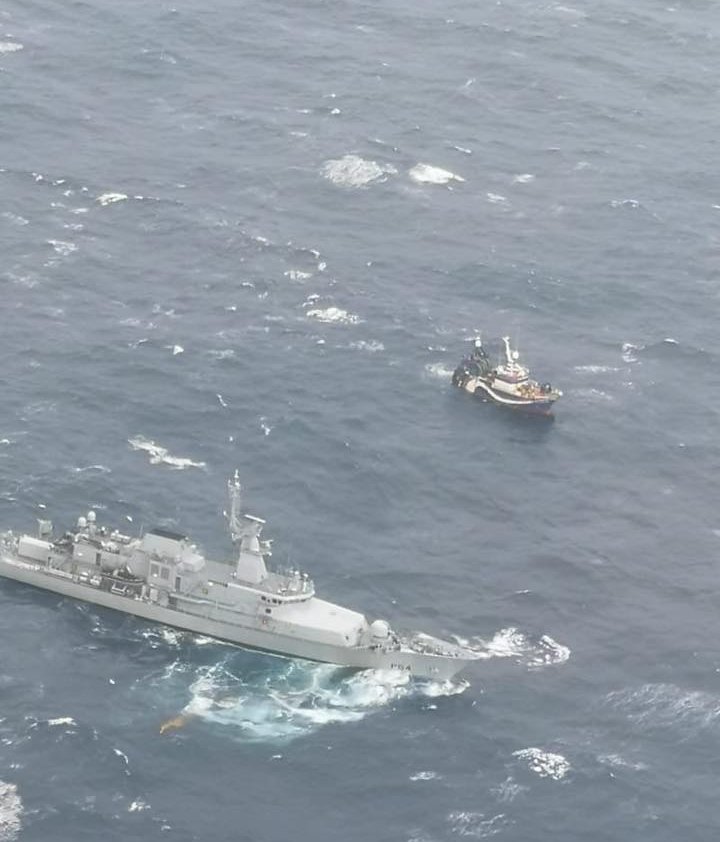 The LÉ George Bernard Shaw is on the scene and attempting to effect a tow a stricken trawler 75nm south-west of Castletownbere.

Rescue 115 this morning deployed their Winchman to the vessel with two salvage pumps to help pump water from the fishing vessel to prevent it sinking. The helicopter crew also provided assistance with the tow line.

All seven crew remain onboard and currently under tow. Rescue 115 remains on standby to effect rescue should the incident escalate.

Attempts made to tow the trawler by other fishing vessels failed as tow lines keep breaking in the heavy seas and a tug which had gone to its aid had to return to port after it was struck by a giant wave 30 km offshore, which shattered the wheelhouse windows. The tug had to return to port for emergency repairs.

It was hoped the navy vessel will be able to take the trawler under tow pending the arrival of a specialist tug but the LÉ Bernard Shaw has now taken control of the tow.

Update: from the Irish Navel Service: “LÉ GEORGE BERNARD SHAW remained with the Fishing Vessel overnight as a Tow Operation was not achievable in the Weather Conditions at that time. At first light this morning, Irish Coast Guard Helo R117 deployed to the location with communications equipment which was lowered to the Crew of the Fishing Vessel, LÉ GEORGE BERNARD SHAW then established Comms with the Fishing Vessel and attempted to Tow. Weather conditions at the time hampered this operation. Irish Coast Guard Helo R115 then deployed to the location with pumps to allow the crew to pump out water which had been taken onboard. LÉ GEORGE BERNARD SHAW approached again and has successfully established a Towing operation in poor weather and sea conditions. Castletownbere RNLI Lifeboat has deployed and will RV with the Tow this afternoon. The crew remain on the Fishing Vessel and in contact with P64. This multiagency operation is ongoing in a complex and challenging environment.” 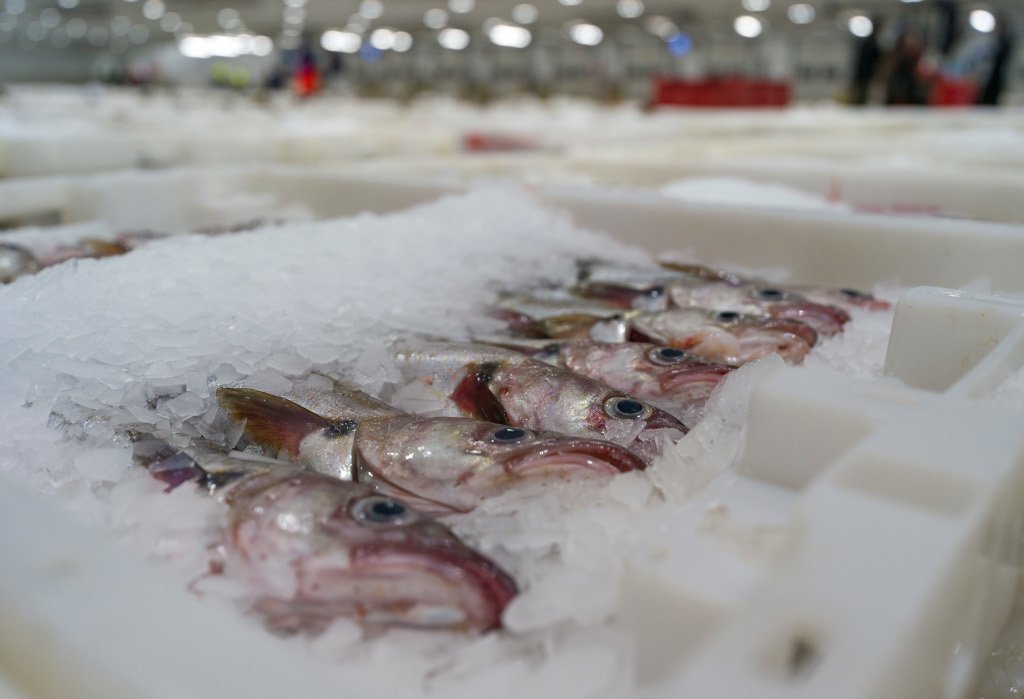 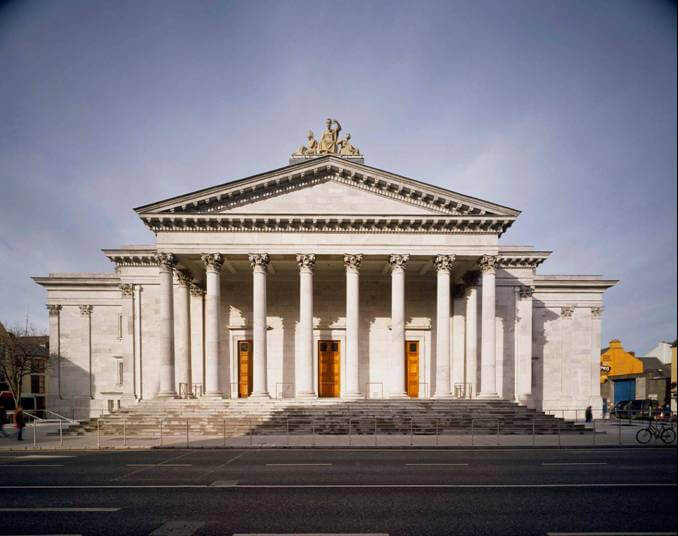 Master Of French Vessel Remanded on Spurdog Seizure at Castletownbere 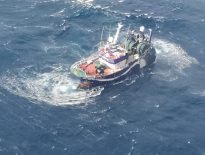 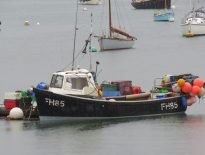