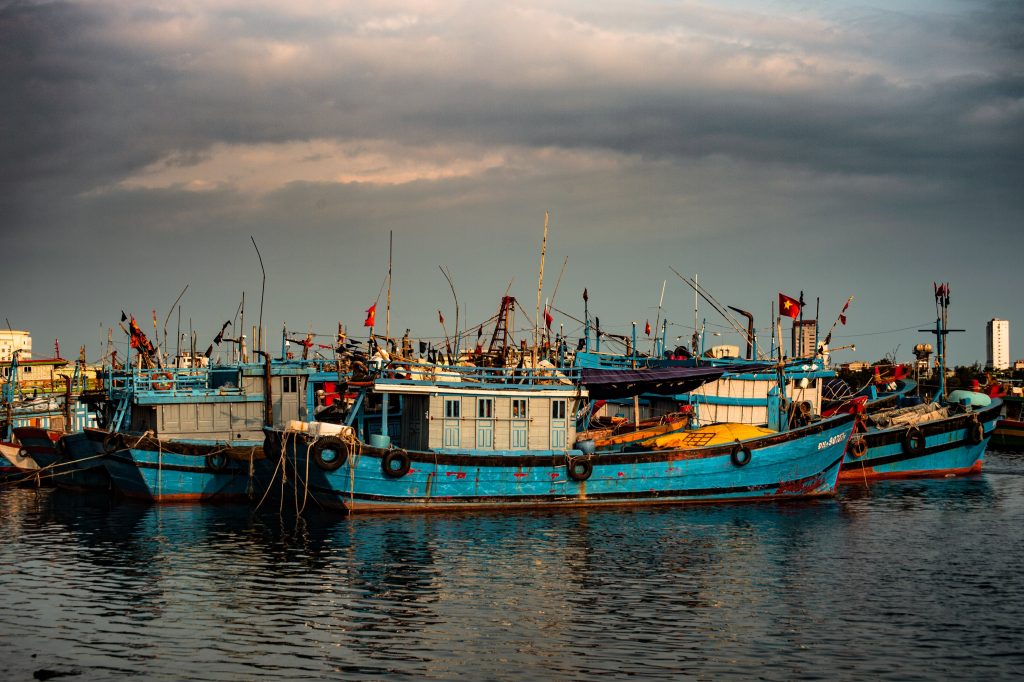 The European Commission co-hosted the event to mark the 10th anniversary of the “IUU Regulation” which aims to prevent, deter and eliminate illegal, unreported and unregulated fishing.

IUU fishing poses a global challenge to the sustainability of fish stocks, but also to the livelihoods of coastal communities. IUU fishing is estimated at 11–26 million tonnes of fish every year, representing an annual price tag of €9–21 billion.

Ending of the IUU is part of UN Sustainable Development Goals 14, and the EU has been leading this global fight against since many years. In 2010, the EU adopted the IUU Regulation to strengthen international cooperation and help driving fisheries reform globally. The regulation states that all countries, whether EU-countries or non-EU countries, must fulfil their obligations under the international law of the sea as flag, port, coastal or market states.

It is applicable to all vessels engaged in the commercial exploitation of fishery resources and to all EU nationals involved in fishing activities under any flag. Based on this principle, the European Commission is conducting an ambitious programme of bilateral dialogues with non-EU countries, and managing a comprehensive system of catch certification, which aims at ensuring that products stemming from IUU fishing do not enter the EU market.

Cooperation aims at remedying shortcomings identified in a country’s fisheries management, and ultimately at supporting positive changes to ocean conservation. The carding scheme that lays at the heart of the EU IUU Regulation envisions a gradual approach to countries not abiding their international obligations regarding IUU fishing, and it operates through support, guidance and influence, rather than through sanctions. The award of a yellow card by EU does not entail sanctions but requires reforms, established through a formal dialogue on the basis of specific actions. If a country is non-cooperating though, a red card will be awarded, which will ban it from the EU market until the country addresses the identified shortcomings. At the present time, EU has engaged in dialogue with more than 60 countries, out of which 26 received a yellow card. Only 6 of them have received a red card due to a lack of cooperation. This month, the yellow card has been lifted on Kiribati following successful reforms. This proves that the carding system has created the political will to act and triggers structural changes, by reinforcing national fisheries administrations and providing adequate tools to monitor, detect and address IUU fishing.

Since the EU regulation was adopted, key international instruments have been agreed. The Port State Measures Agreement (PSMA), the first binding international agreement to specifically target IUU fishing, came into force in 2016. The agreement shifts the focus of the fight against IUU fishing to the port states, as ports are the first entry point of fishery products to the markets. They are crucial in identifying and eliminating products obtained from IUU fishing and in ensuring they do not reach the consumers. Furthermore, the EU is pursuing the fight against IUU fishing at regional and multilateral level. In particular in the context of the Regional Fisheries Management Organisations (RFMOs) and in the UN/FAO.

On 9 December 2020, the Report to the EP and the Council, assessing the results of the Regulation (EC) No 1005/2008, was published. 10 years after the entry into force of the EU IUU Regulation, Virginijus Sinkevičius, Commissioner for Environment, Oceans and Fisheries, promotes his vision of zero tolerance of IUU fishing and renews the commitment to make it a priority of the international agenda. The event, “Fighting illegal, unreported and unregulated fishing: the EU’s vision for healthy oceans”, co-hosted with the EU IUU Coalition (Environmental Justice Foundation, Oceana, The Nature Conservancy, The Pew Charitable Trusts and WWF) is the occasion to discuss the achievements of the EU IUU regulation and exchange on the needs in this fight for the coming years.

Speaking at today’s event Commissioner Sinkevičius started the event by saying that while a lot has been achieved, it’s too early for champagne. The EU’s zero tolerance approach to IUU fishing must and will continue.

“Illegal, Unreported and Unregulated fishing continues to be one of the biggest threats for the oceans. From the European Union, we will continue exploiting the full potential of the IUU Control Regulation to fight it,” said the Commissioner.

“The EU is leading the fight against illegal, unreported and unregulated fishing & has a lot to be proud of. Yet, many challenges are still lying ahead.”

He also told the attendees that the European Commission has just developed a new IT system to help improve the control of catch certificates.

Also speaking by video message at today’s event was American actor Ted Danson who warned that IUU wasn’t just a issue for nature saying “This calls for urgent action to promote sustainable fishing and to stop any activity that may prevent.”

He also warned that “This isn’t merely an ecological emergency; it is a matter of human rights and survival.”

The Chair of the European Parliament PECH Committee Pierre Karleskind told the attendees “IUU is a cornerstone of the global fisheries policies. We must continue to have zero tolerance against IUU fishing both in Europe and worldwide. We will not hesitate to keep improving to make the fight against IUU fishing more efficient.” 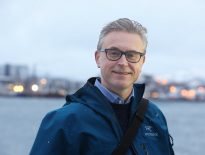 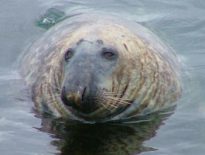