Fish imports into Ireland from outside the EU are continuing to rise, according to figures released by the Sea-Fisheries Protection Authority (SFPA), the state body responsible for regulating the sea-fisheries and the sea-food production sectors.

In 2019 over 4,000 tonnes of fishery products were subject to SFPA import controls, up 26% on 2018. Fish and fishery products that are traded into the European Union are subject to specific regulatory controls to prevent illegal, unreported and unregulated (IUU) fish and fishery products from entering the food supply chain.  The anti-IUU regulations were introduced¹ as part of EU measures to tackle the estimated €1.1bn in IUU products that were being imported into the EU annually. The SFPA figures were released ahead of World Oceans Day on June 8 and World Accreditation Day on June 9 , 2020 which marks the critical role played by certification in assuring food security and safety. 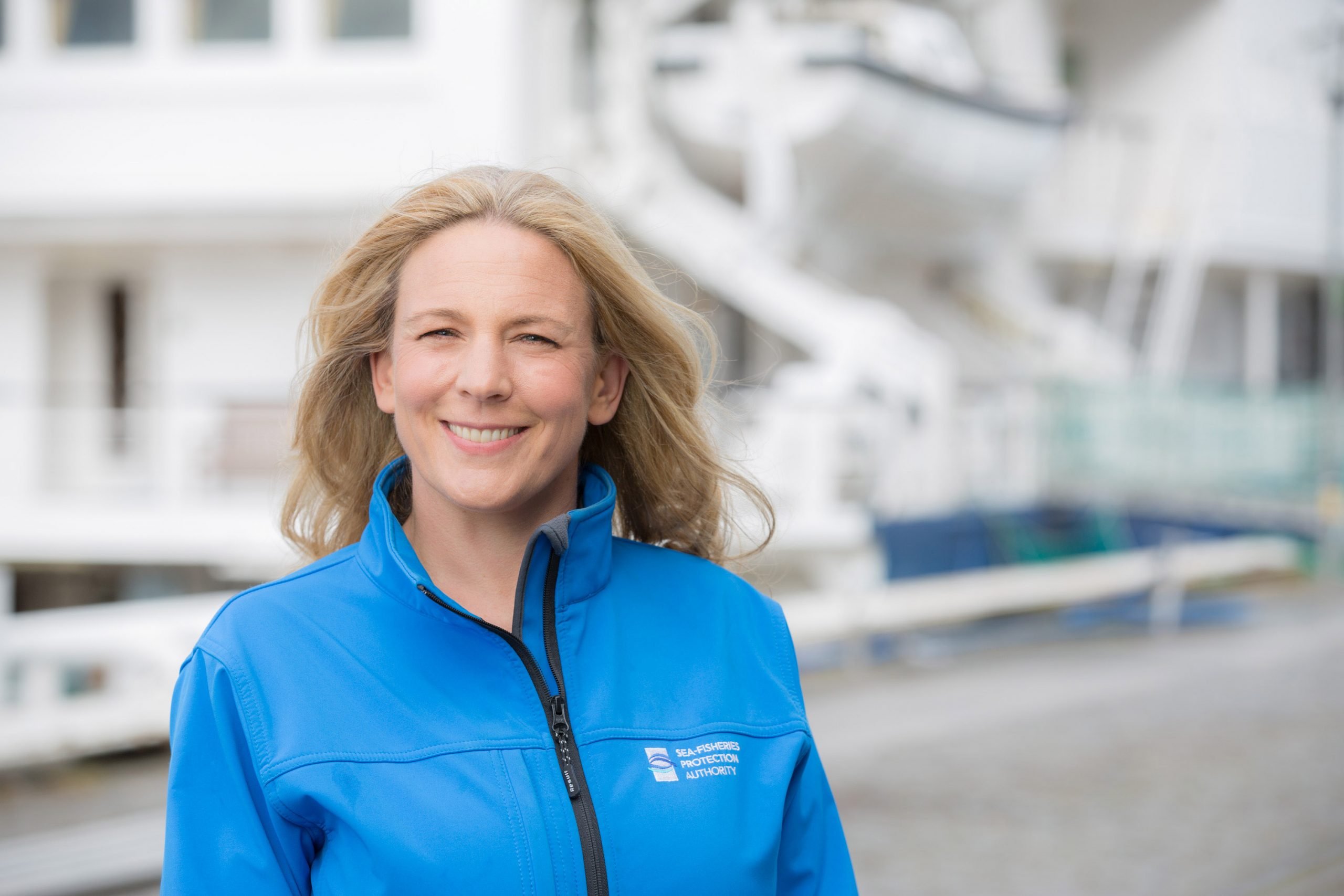 Fish is highly traded in international markets. Dr Susan Steele, Chair of the SFPA states: “IUU fishing is a significant threat to the future of fishing. It creates an uneven playing field and jeopardises the development of sustainable fisheries on which many coastal communities globally rely for their livelihoods, including in Ireland where the fishing industry supports over 11,000 jobs. As regulators, we are committed to utilising all the controls available to us to help detect and deter IUU fishing and fishery products within our jurisdiction.”

“Regulation, including health certification, also underpins confidence in the safety of Irish seafood products, providing vital reassurance to retailers, hospitality businesses and consumers at home and abroad.  This is especially important given that the seafood sector is one of the main drivers of export growth for agri-food within Food Wise 2025.  With the world eating more fish than ever before, and a forecast² that consumption will increase to 30 kilos per person by 2030, the opportunity exists for exports of seafood to increase substantially beyond the current figure of over €650M. Retaining Ireland’s growing reputation for producing superior seafood is essential and the integrity of the supply chain will be all-important.”

Dr Steele said that everyone in the supply chain has a role to play in protecting it. “This includes importers and exporters who can ensure the goods they handle have the correct documentation. It may be difficult to distinguish between a legally and illegally obtained fish, however robust inspection processes and accurate paperwork will tell the tale.”

Mr. Gerard O’Hare, Managing Director, Beagans Limited, a leading independent customs broker in Ireland, reiterated the importance of a robust regulatory system, acknowledging the role of the SFPA in verifying and assuring the provenance of products being imported and exported.  “A wide and varied range of fish and fish products from a growing number of non-EU countries are now commonplace in the container and airfreight traffic arriving into Ireland. The SFPA’s regulatory control system ensures that processors and wholesalers receive a product from an approved source with a traceability chain, which is essential to maintaining the integrity and security of the supply chain, while also facilitating trade.”

Fish and fishery products from China, Ecuador and India accounted for almost half of the total volume of imports in 2019 while Nigeria, China and Egypt accounted for almost two thirds of the Irish seafood exports outside the EU in 2019. Dr Steele confirmed that the SFPA is anticipating and preparing for the possibility that exports to the UK may require health certificates in the future. During the current transition period EU rules and regulations will continue to apply to and in the UK and there will be no immediate changes for import or export practices with the UK until after the end of the transition period. 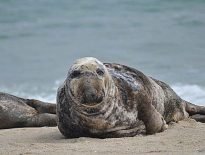 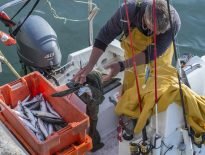