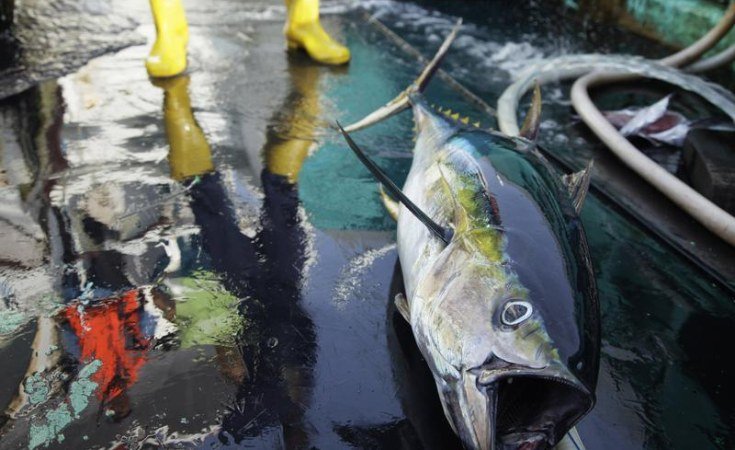 The Indian Ocean Tuna Commission (IOTC) has held its annual session from 16 to 20 May 2022.

The main priorities of the European Union at the meeting were to discuss how to address the yellowfin tuna stock in the Indian Ocean, the adoption of a new management measure for drifting fish aggregating devices (FADs) and the adoption of catch reduction for skipjack tuna. The EU regrets that the IOTC could not agree on any of these items and considers this a missed opportunity for the sustainable management of the Indian Ocean fisheries.

The EU went to the meeting engaged to discuss further catch reduction for yellowfin tuna, as explicitly advised by the IOTC scientific committee. Since the establishment of the rebuilding plan for yellowfin tuna in 2016, the EU, as the biggest contributor, has continuously reduced its yellowfin tuna catches by more than 21% as compared to 2014 levels (more than 20,000 t). No other IOTC member has matched this reduction.

Unfortunately, our efforts (and those of other IOTC members) have been nullified by the decision of 6 IOTC members (India, Indonesia, Iran, Madagascar, Oman and Somalia) to object to the rebuilding plan. Last week at the 2022 annual meeting, the same countries have reiterated their unwillingness to participate to the conservation effort or to engage in any discussion. Faced with this failure, the IOTC agreed, on the basis of an EU proposal, to further engage with those objecting countries in order to try to reconcile positions, before calling a special session that should discuss future solutions at latest by the first quarter of 2023.

Even more disappointing is the fact that the IOTC could not adopt a new regulatory framework for fish aggregating devices. The EU had tabled a very ambitious and comprehensive proposal for a resolution to manage FADs. This proposal was the most stringent text ever discussed in a Regional Fishery Management Organisation. The adoption of this proposal would have substantially increased the sustainability of FAD fishery by

At the end of a marathon of five days and many concessions agreed by the EU, the other members of the IOTC remained inflexible in their positions and failed to recognise the incredible step forward the proposal would have meant for the organisation, for the Indian Ocean, for the fish stocks and for the future of the fisheries across the globe.

This position is for some the result of an intransigent position that aimed at imposing a temporal closure to FADs without any prior scientific assessment, for others the consequence of the mere interest in defending the lack of any rule for the use of anchored FADs over the need to find a common ground for the management of all FADs. The issue will come back next year and the EU will keep defending an ambitious realistic and science-based approach covering all FADs.

The EU has also tabled a proposal to counteract the increasing trend of skipjack tuna catch. As last year, however, the IOTC did not manage to adopt the proposal to bring back the catches of skipjack within the agreed Total Allowable Catch (TAC). Some parties of the IOTC were not willing to take action to ensure that the fisheries on skipjack remain sustainable on the long-term. In the views of the EU, it is again a lost occasion to mitigate the risk of deterioration of skipjack stock.

Not all is lost

After several years of intensive scientific work with the European and Australian scientists in the lead, the IOTC adopted a far-reaching management procedure on bigeye tuna, an important step forward for well-informed science-based management decisions for the management of the bigeye tuna stock in the future.

In addition, an EU proposal on observer coverage – creating the basis for the introduction of more electronic monitoring system on board – has been adopted by the IOTC parties. Little progress compared to the challenges ahead of us, but at least a sign of progress and hope for the future. 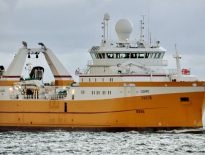 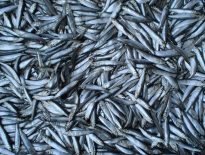