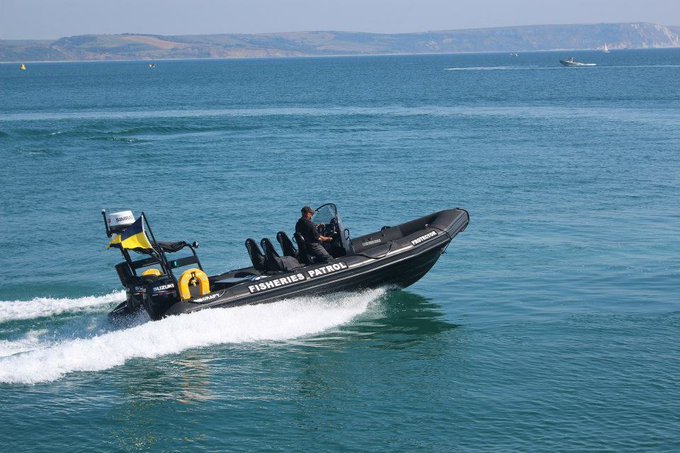 The Devon and Severn IFCA has issued a warning over inaccurate electronic charts that fishing vessel owners might be using which displays the 6 nautical mile limit incorrectly.

Devon and Severn Inshore Fisheries and Conservation Authority first wrote to all permit holders on 02 April 2019 to inform them of the inaccuracy of the Six Nautical Mile zone published on certain electronic charts produced prior to 30 April 2019. A recent investigation has identified that a number of these inaccurate charts are still in use.

D&S IFCA manage the inshore waters along the coast of Devon, Somerset, and Gloucestershire, and the District extends out seawards six nautical miles from the shore (or the Median line in Bristol Channel).  The D&S IFCA District is defined in articles 2 and 3 of the D&S IFCA Conservation Order 2010 (S.I. 2010 No. 2212) which states the boundary is ‘to a distance of 6 nautical miles from the 1983 baselines’.

In 2019, D&S IFCA concluded that charts produced by Navionics prior to 30th April 2019 were displaying the six nautical mile line in an incorrect position. Navionics were made aware of these inaccuracies, and they took corrective action by updating their database by 30 April 2019.  Updated charts are available through the on-line update service for Navionics branded charts, as well as to other chart providers that use a Navionics data set like ChartWorld and Furuno.

D&S IFCA feel it necessary again to raise awareness of this issue and ask you to review the accuracy of the charts used onboard your vessel. It is your responsibility to be compliant with all fisheries legislation relevant to your vessel.

If you are unsure of the origin or the accuracy of the electronic chart on your plotter, then please contact the relevant company. If you have not already, you may feel it appropriate to download the available information from www.kingfisherrestrictions.org. The Seafish commissioned Kingfisher charts provide all the UK spatial fishing restrictions including provision of the six and twelve nautical mile boundaries and is compatible with most vessel plotters. 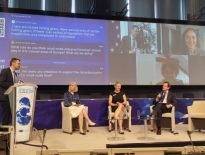 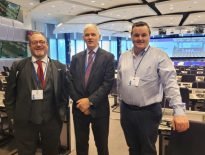 Featured News Review of CFP is not being considered – majo…
0