Icelandic Minister of Fisheries and Agriculture, Kristján Þór Júlíusson has signed regulations on increasing quotas for coastal fishing and the mackerel fishery.

The Minister has increased catch quotas for coastal fishing and also signed a regulation on the disposal of 4,000 tonnes of mackerel to Class B vessels for a fee.

The regulation on catch quotas addresses the large increase in the number of boats that have been engaged in coastal fishing this year, but it is clear that with the measure, all catch quotas in the so-called 5.3% system will be fully allocated this fishing year.

On 19 July last year, the Minister allocated more than 31,000 for special measures in the fisheries management system. This was an annual allocation based on the Fisheries Management Act, according to which 5.3% of the total catch in each fish species is deducted from the total allowable catch to meet unseen circumstances, in support of local laws, line preferences, coastal fishing, shrimp and shellfish compensation, recreational fishing and to other temporary measures to increase settlement stability. The Minister’s decision meant that a total of 11,100 tonnes were allocated to coastal fishing, which is the same amount of catch as in the last fishing year and has never been more since coastal fishing began.

At the beginning of inshore fishing this fishing year last May. there was a considerable increase in the number of boats that would take part in the fishing. For this reason, the ministry took the initiative to meet with stakeholders last May over a total of three meetings. Following this, the ministry sent a letter to the National Association of Small Boat Owners on 26 May, where, among other things, reference was made to the likelihood that the amount of catch allocated to coastal fishing in this fishing year would not be sufficient for the fishing to last until August, as permitted by the Fisheries Management Act. The Minister also reported on the development of coastal fishing at a government meeting earlier this month.

The Minister has no further authority by law to increase catch quotas for coastal fishing this fishing year.

On the mackerel increase the regulation replaces the previous regulation and the main changes are that vessels that have been allocated more than 30 tonnes cannot apply for the  increase until they have provided 75% of the allocated catch limit of mackerel. At the same time, vessels cannot transfer catch quotas to mackerel after being allocated from the pot. The change means that up to 50 tonnes can be allocated at a time. 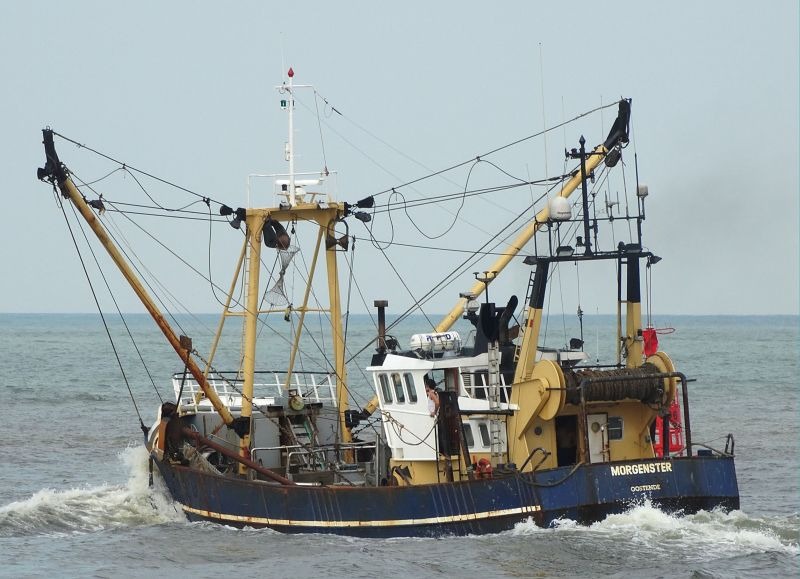 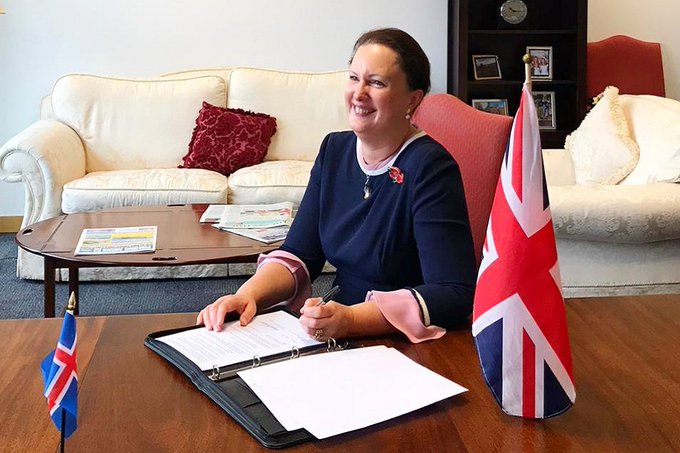 UK and Iceland sign MoU to step up cooperation on fisheries 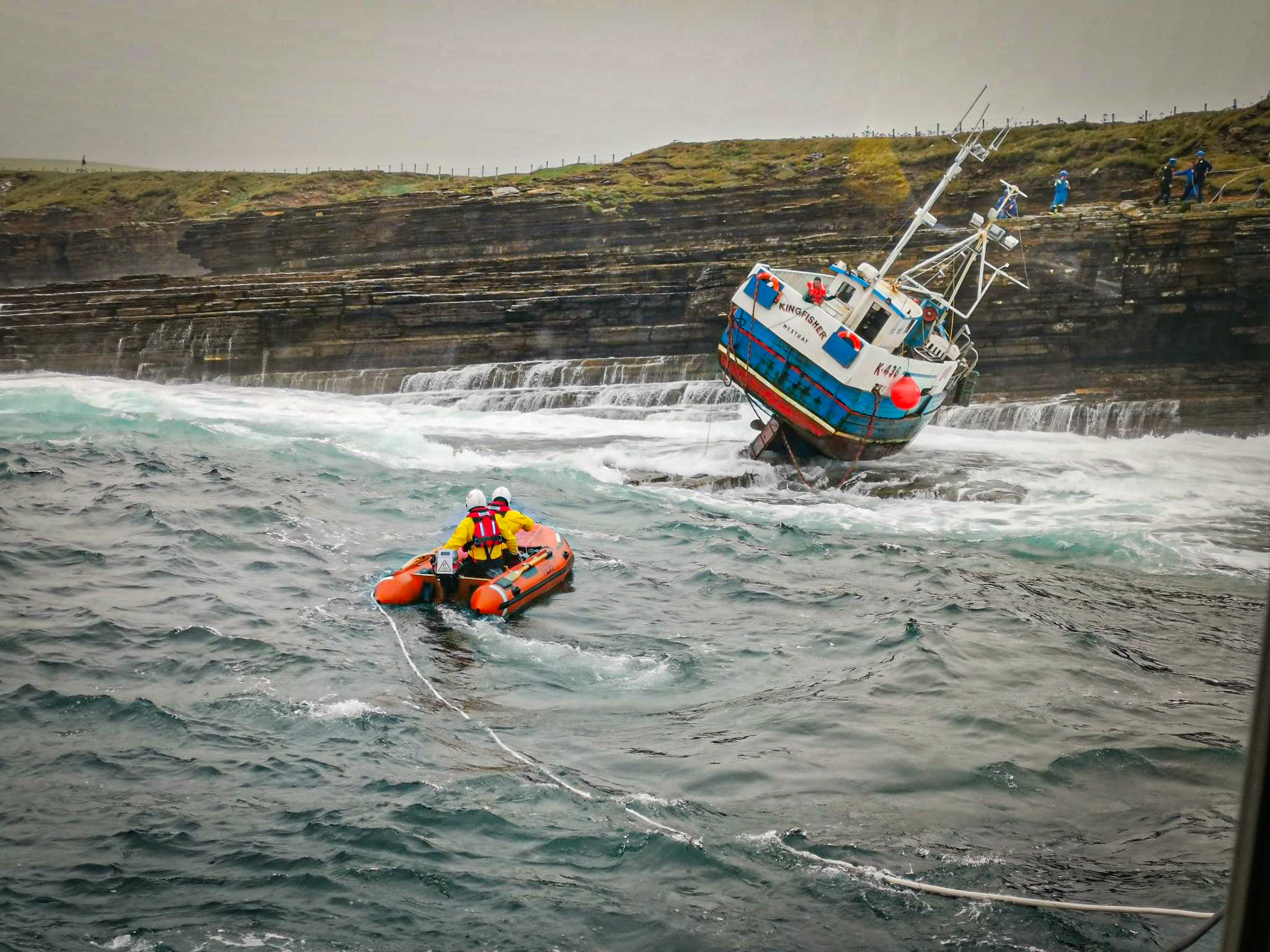 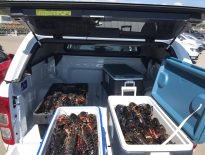