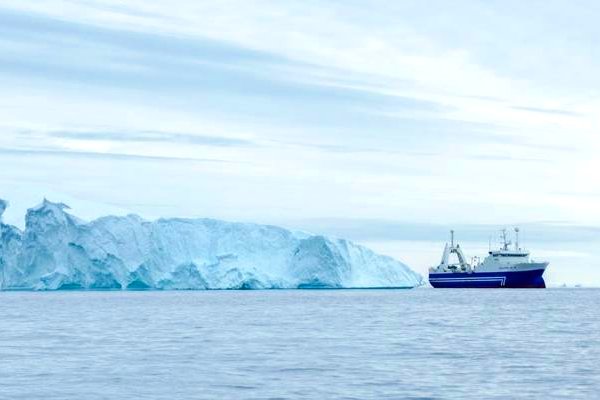 At a board meeting last week the board of Directors decided to invest in the Greenlandic seafood company Arctic Prime Fisheries ApS (APF).

The investment decision follows the establishment of Brim´s subsidiary in Greenland earlier this year and concludes discussions with APF which were announced last autumn. The result is that Brim will become a shareholder in APF, will participate in the company’s funding and will sell APF the newly built freezing trawler, Ilivileq, that was delivered from the Astilleros Gijon shipyard in Spain last May. Brim´s investment is worth €85 million and is in the form of purchasing shares, funding and ship trading.

The objective of Brim´s investment is to broaden the operational base of the company, strengthen cooperation with APF in Southwest EastGreenland in the fields of fishing and developing high-tech fish-processing and to utilize valuable know-how and experience of Brim in terms of corporate environmental and social responsibility. The management team of Brim recognizes opportunities in developing communication and cooperation between Greenlandic and Icelandic parties in order to improve sustainable and responsible harnessing of the fishing resources as the two neighbouring nations share stocks of species such as capelin, cod, Greenland halibut, red fish and mackerel in the ocean between Iceland and Greenland.

APF is a Greenlandic seafood company founded in 2006 that operates fishing vessels and fish processing plants in Southwest- and East Greenland. The company holds considerable fishing rights of around 10.000 tonnes of ground fish, mainly cod and also redfish and Greenland halibut and around 18.000 tonnes of pelagic fish, mostly mackerel and also herring. Until now the company has operated one freezing trawler and one longliner and also four fish processing plants in the towns of Qaqortoq, Narsaq and Nanortalik in Southwest-Greenland and Kuummiut in East-Greenland.

Greenlandic parties hold the majority of shares in APF. Útgerðarfélag Reykjavíkur hf in Iceland has been a shareholder since 2013 and holds 16.5% and Brim will hold 16.5% of the shares.

Kristján Davíðsson, Brim’s Chairman of the Board “We believe it is prudent and will increase the value of Brim to join hands with Greenlanders in making the most of the opportunities in developing the seafood industry in Southwest- and East Greenland. The know-how and experience of the people in Brim and APF is a perfect platform to increase and strengthen the cooperation in the fisheries sector between these two North-Atlantic neighbouring nations.” 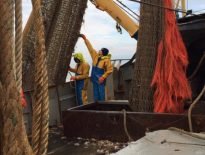 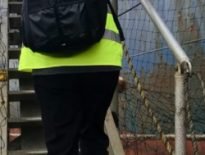