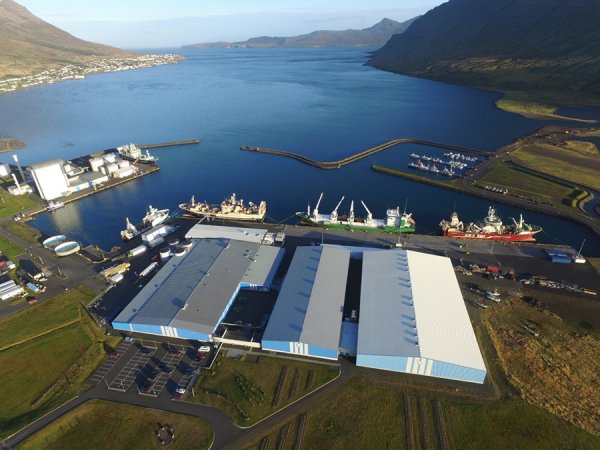 The Icelandic fishing sector has hit back at claims from Audun Maråk that their pelagic boats are intentionally landing herring as mackerel. Photo: Síldarvinnslan

The Icelandic fishing sector has hit back at claims from Audun Maråk that their pelagic boats are intentionally landing herring as mackerel.

Maråk, who is the Managing Director of Norwegian fishermen’s association, Fiskebåt the allegations last week as the battle for mackerel in the northern seas intensifies. He claims that Iceland and the Faroe Islands have respectively chosen to deliver 24 and 37 percent of their herring catches so far for grinding at oil factories to try to meet the quotas. He believes that both countries are under pressure to reserve their herring quotas and are therefore registering the mackerel as herring.

On Wednesday 14 September, Maråk began to question the validity of the catch figures from Iceland when he said in a post on the Fiskebåt website that the Icelandic vessels’ mackerel fishing was taking place in unconventional areas compared to the time of year.

Both the Icelandic fisheries control agency Fiskistofa, fish processors and fishermen have denied the allegations saying that there is no evidence of such dishonest practices taking place. Their case has been taken up by mbl.is who reports:

Gunnthór Ingvason, manager of Síldarvinnslan has hit back at the Norwegian’s claim saying, “”We refer this to the ancestral houses, herring are classified separately and registered as such during the fishing.”

Erna Jónsdóttir, director of the administration and information department at Fiskistofa takes the same line and says:  “Auðun Maråk’s claims are not supported by arguments.”

Maråk said there were two signs of fraud, and it was, on the one hand, that the Norwegian mackerel ships did not find mackerel in the areas that the Icelanders had previously reported about mackerel fishing, and on the other hand, that a large amount of the catch went into meal and fish oil.

“All the fish goes through a sorter, so this is quite clear in the mackerel this summer, the fish was not landed in a melting pot but sorted in a freezer, processed what could be processed and what is sorted out due to quality problems or the condition of the fish goes to flour and fish oil processing. It’s quite clear that during a period the fish was very sad and went into flour and fish oil processing more than we wanted, but that’s how it is sometimes when the fish is in a lot of food and a lot of eating in the fish makes it difficult to produce a human food product from it,” explains Gunnthór.

“We have pointed out that the proportion of bycatch in Iceland’s mackerel catch is normal and there is nothing to suggest that Audun is right,” says Erna. She points out that the Icelandic Fisheries Agency supervises the landing of vessels engaged in mackerel fishing. “There have been no cases of herring being registered as mackerel.”

So why has the Managing Director of Fiskebåt made these allegations?

“There were negotiations on mackerel last week and these statements must have had an impact there,” says Erna. 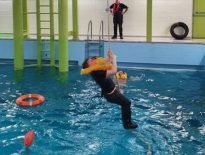 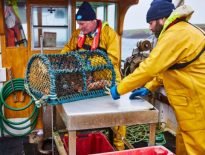