Samherji, one of the largest companies in the Icelandic fishing industry has announced a change of ownership that will see the next generation take the helm.

The largest shareholders of Samherji, Ms Helga Steinunn Guðmundsdóttir, Mr Thorsteinn Már Baldvinsson, Mr Kristján Vilhelmsson and Ms Kolbrún Ingólfsdóttir, have transferred their shares in the fish company to their children. Their combined ownership consisted of 86.5% of the shares in Samherji, but they will continue to control a 2.0% stake in the company after the changes.

Preparations for these changes in ownership have been ongoing for the past two years, but the plans were formally announced to Samherji’s Board of Directors in mid-2019. By transferring shares to their children, the founders of Samherji want to maintain the essential family relationships that the company was built on and have been the cornerstone of its operations for over three decades now.

Thorsteinn Már Baldvinsson, the CEO, and Kristján Vilhelmsson, the Managing Director of ship operations, will continue to work for Samherji and remain in their positions.

“We are fully committed to participating in Samherji’s ongoing operations. The company has a bright future and has grown and prospered despite various difficulties. Our staff has shown the owners and the company unparalleled loyalty for decades and laid the foundation for the stability that is a key element of the business. Now we have a new generation joining us. We have the opportunity to further evolve our value added processing, provide work and job security and strengthen the important values ​​of sustainability and responsible use of resources that have been Samherji’s strategy from the beginning,” said Thorsteinn Már Baldvinsson and Kristján Vilhelmsson.

Samherji Ltd. founded in 1983 is one of the largest companies in the Icelandic fish industry. Samherji is a vertically integrated seafood company, operating a fleet of fishing vessels, fish factories and fish farming.  Samherji also exports its own production under the “Ice Fresh Seafood” brand. 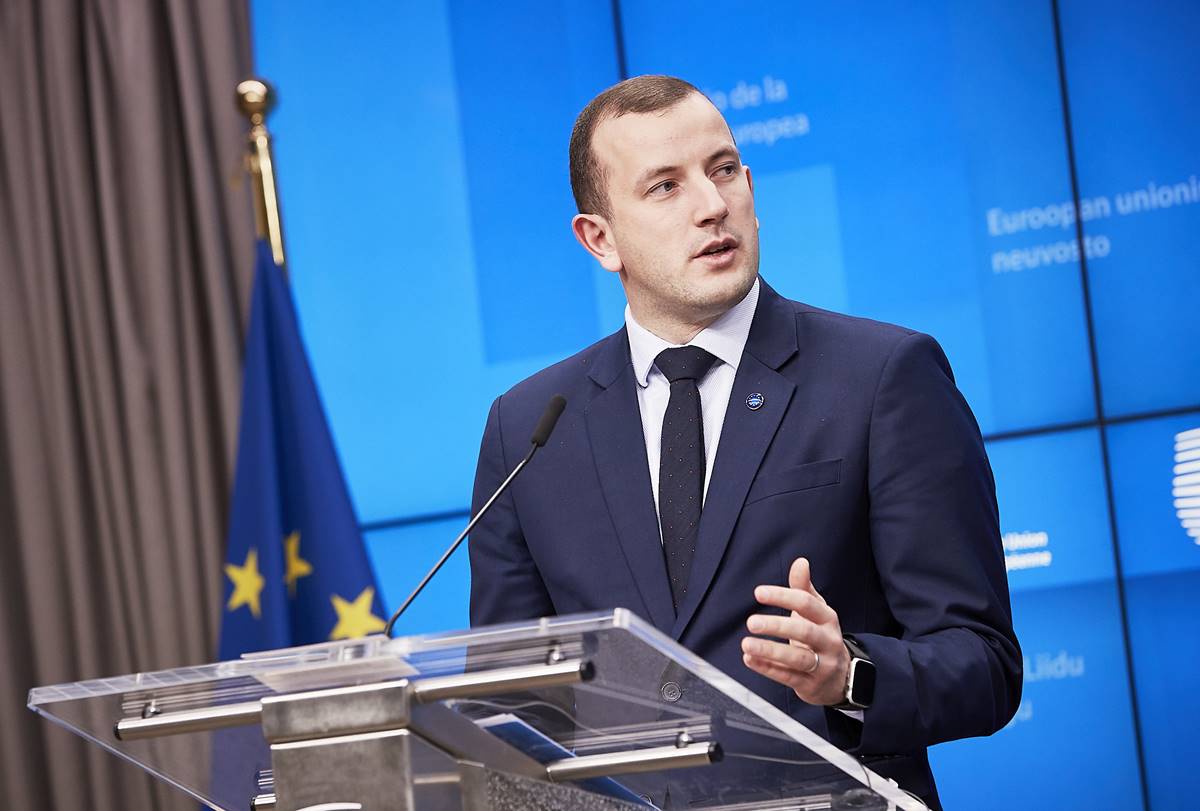 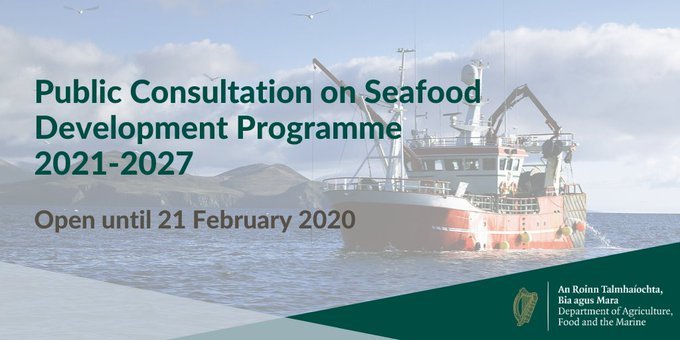 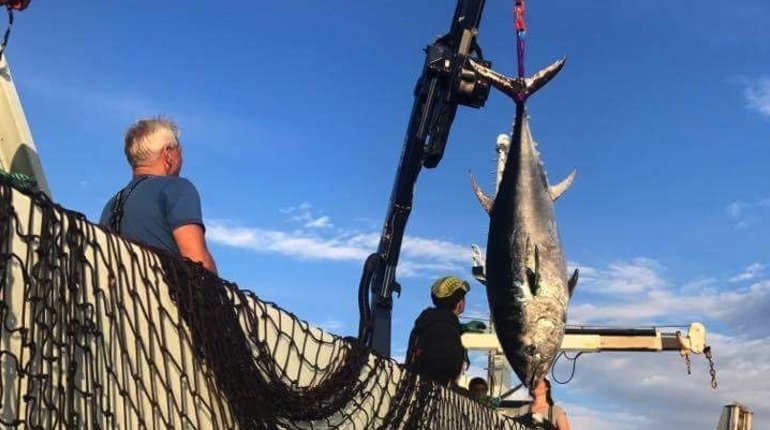 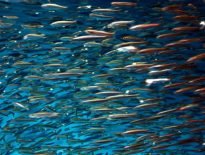 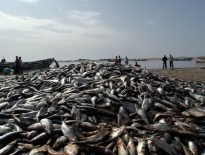