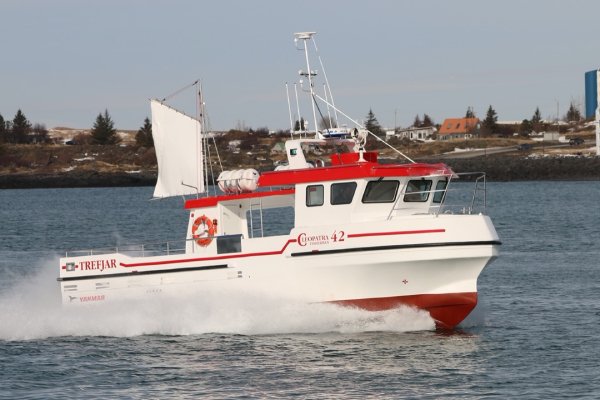 Iceland’s coastal fishing will be closed today as the country’s Directorate of Fisheries announces the conclusion of the summer fishing.

The Directorate of Fisheries announced the closure on their website on Tuesday 17 August noting, “All things being equal, coastal fishing will be banned from 19 August 2021”.

The closure is happening because the department says that catch quotas allocated to coastal fishing will soon be exhausted despite fishers requesting the Minister to extend quotas.

The National Association of Small Boat Owners (LS) is not happy with this and has asked Kristján Þór Júlíusson, Minister of Fisheries and Agriculture to increase the authorisations, but this request has been rejected.

Last week, LS sent a letter to the Minister requesting that coastal fishing be allocated further catch quotas. On their website, LS wrote:

“There is no end to good catches in coastal fishing, record catches day after day. In the first 5 days of August, the average cod catch is 278 tonnes, which is 46% higher than in July. In the long run, the issued benchmark will be exhausted by the middle of next week.

“Taking into account the development this year and the catch in August last year, it looked as if the catch reference would be sufficient until the end of August, with an average daily catch of 175 tonnes. But fishing does not always fall into the Excel documents, even though it is unchanged at the Marine Research Institute. Coastal fishing now is a good example of this. Lonely times and shoals go hand in hand, despite the fact that the MRI recommends a steady decline in the cod reference stock.

“It would occur to some to say that sound and image do not go together here. The catch of the coastal fishing fleet has remained incredibly stable along with the number of boats, but the MRI’s index looks like a roller coaster.

“In the current situation facing coastal fishermen, it is only possible to act in one way, change the regulation and raise the standard for cod, thus preventing the premature cessation of fishing.”

In response to LS, the Minister replied, “Deducted catch quotas that went on the swap market due to the current fishing year have been fully utilized and it is clear that the ministry has no further authority to increase catch quotas for coastal fishing.” 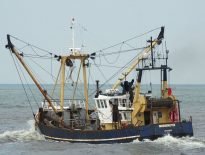 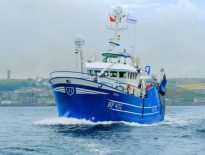