The Börkur of NK was the highest landing vessel during the 2020 Icelandic blue whiting season. Photo: Hákon Ernuson

The 2020 Icelandic Blue Whiting season has come to an end last week with fishing vessels having supplied 181,761 tonnes of blue whiting out of 246,900 tonne quota, with 65,139 tonnes left uncaught.

So far this year the fish processing company, Síldarvinnslan hf, has received over 71,000 tonnes of blue whiting. All the blue whiting has gone for fish meal and fish oil production.  At the factory in Neskaupstaður, over 54,000 tonnes has been processed and the plant in Seyðisfjörður has handled 17,400 tonnes. The company says that blue whiting is the finest raw material for fish meal and fish oil production, and that it has been a very productive season.

The blue whiting catch of the Síldarvinnslan hf, vessels during the 2020 season is as follows:

In addition, Margrét EA and Hákon EA have landed their catch at Síldarvinnslan. Margrét has landed 13,731 tonnes and the Hákon 11,183 unloaded tonnes to the processor, but Hákon is the only blue whiting vessel that has frozen part of the catch on board.

Börkur NK is the highest catching Icelandic blue whiting vessel of the year. Skipper Hjörvar Hjalmarsson reminisced how the fishing had generally gone. He said that early and less fishing had characterized this year. “When fishing west of Ireland, the weather was very bad and it interfered a lot with fishing. Faroese jurisdiction has been less catching than in recent years. The fish went very easterly and probably part of the Shetland and Norway side of the line, but that probably explains less fishing in the Faroese jurisdiction, ”says Hjörvar.

The blue whiting season started on the west coast of Ireland towards the end of February but was hampered by bad weather. Some of the Icelandic boats were making an 800 mile round trip. As the season progressed, the blue whiting shoal moved north towards the Faroe Islands. 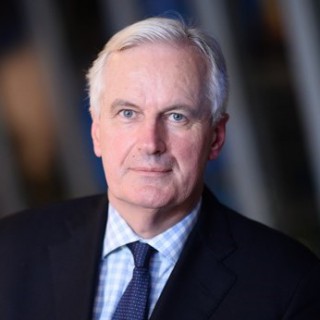 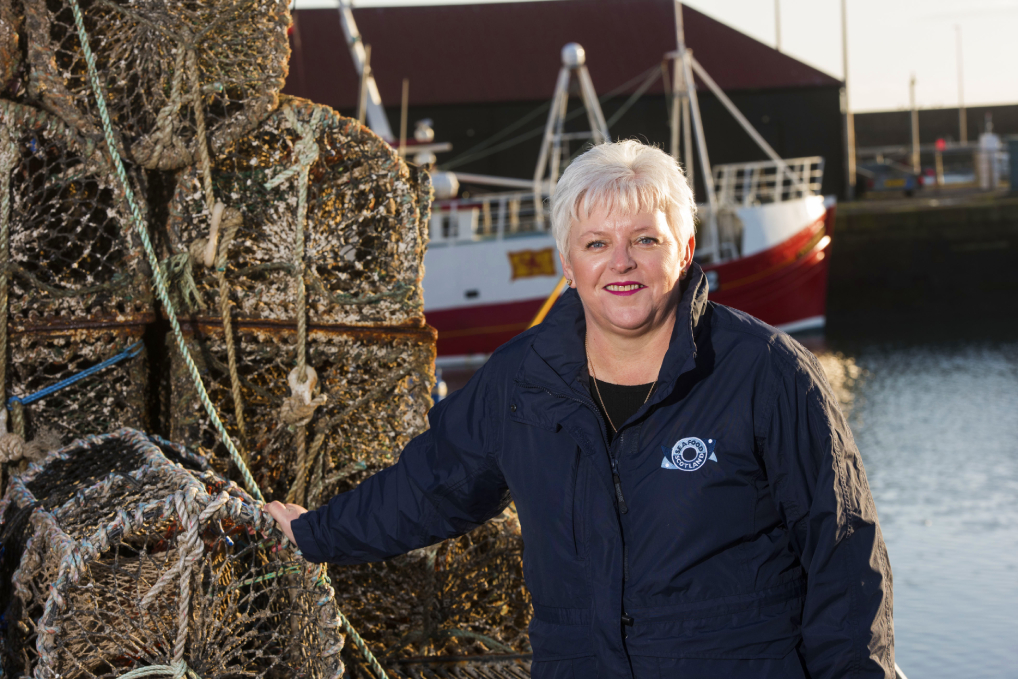 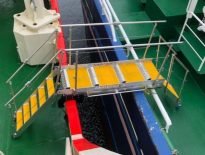 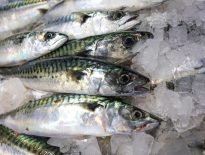