Protesters at yesterday’s blockade in Dingle

In the statement the groups have jointly condemned the actions taken by the those involved in the blockades in Castletownbere and Dingle on Tuesday, 24 March last.

Protesters had taken to blocking French and Spanish fishing vessels from landing in fear that their crews could be responsible for the transmission of COVID-19 after last weekend when foreign fishermen were observed not following social distancing protocols in the harbour and the town.

A spokesperson who organised the protests in Dingle said that the locals was living in fear of the corona virus and they were taking the action to “protect our community.”

Another blockade is due today as fishermen and locals plan to stop a Spanish fishing boat from landing there this lunchtime.

In line with other Irish fishing organisations, the above, unequivocally condemn the recent blockades of Dingle and Castletownbere Fishery Harbours. We believe that the action was nothing but damaging to the Irish Seafood Industry as a whole, including the Inshore sector, which are acutely dependant on export markets in both Spain and France, and should not be repeated. Recently announced measured by DAFM, regarding Covid-19 related restrictions in the six national fishery harbours, should address any concerns that people may have had. As a time of a global Pandemic, and a global economic crisis for the Seafood Industry, solidarity with our fellow Europeans is what’s required, and it should not only be desired in terms of seeking solutions to this crisis for ourselves. Any action to disrupt food supply chains during this crisis are completely unacceptable and can only be condemned in the strongest possible terms 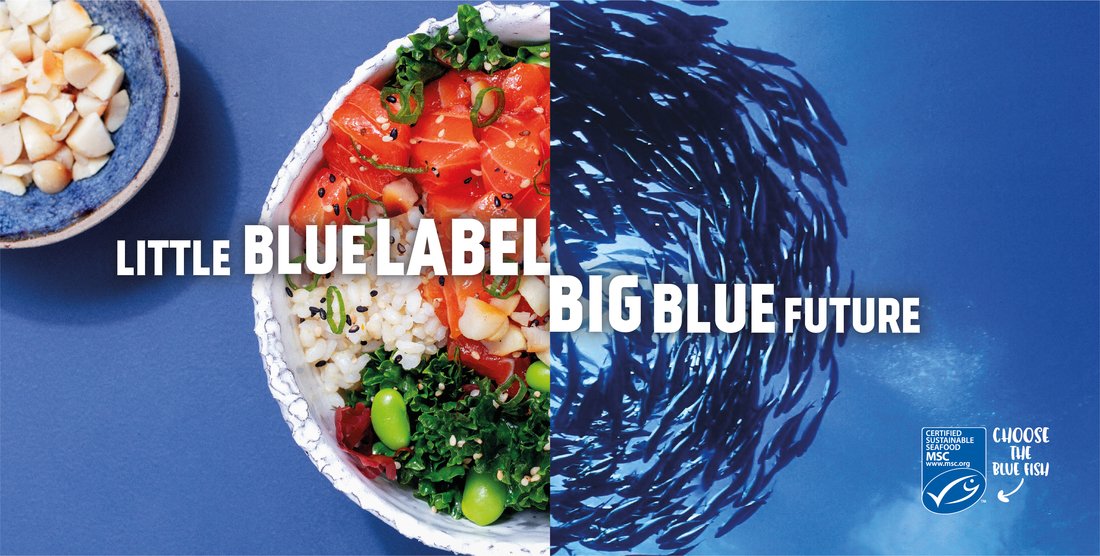 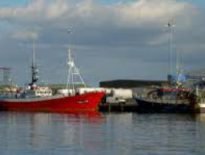