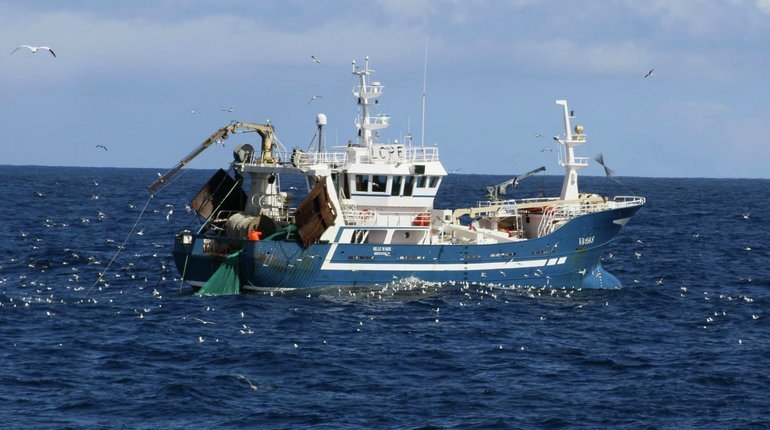 Almost 28,000 tonnes of herring were landed by the Norwegian fishing fleet in week 47 as fishing contines in the north

As November draws to a close, almost 28,000 tonnes of herring were landed by the Norwegian fishing fleet in week 47.

The herring fishing has been happening mostly off the coast and in Kvænangen, reports Roar Bjånesøy of Norges Sildesalgslag

“Both larger and smaller vessels have been active in the area around Vannøya, Arnøya and Kvænangen.

“Of the 28,000 tonnes, 2,100 from two foreign vessels in the Faroese and Icelandic zones and 2,000 tonnes were taken out in the Norwegian Sea. The locksmiths in Kvænangen have accounted for around 6,000 tonnes which were picked up by 7 guiding vessels last week, while the rest have been taken by larger coasts and purse seine vessels close to the coast.

“Herring from Norwegian waters have ranged from 230 to 310 grams on average, but herring further west have been around 380 grams on average. The larger purse seine fleet is now largely finished with its quotas, while there is still some quantity left for the coastal fleet.”

“Around 300 tonnes of North Sea herring have been landed in the past week. A purse seine vessel had 150 tonnes from the North Sea for consumption, otherwise there were some smaller consumption catches and around 107 tonnes for flour/oil.”

“There have been few boats fishing out on the edge, but we had 275 tonnes of blue whiting plus 35 tonnes each of herring and eyeballs registered during the week. A foreign vessel also delivered 530 tonnes of Norway pout taken in the UK sector.”

“Two foreign vessels also delivered sea sprat this week. A total of 370 tonnes went to Egersund and Kalvåg. The fish were caught in the English Channel outside Holland and averaged 85-88 per kilo. For coastal sprat, around 70 tonnes were landed from the Oslo Fjord.”

“136 tonnes of horse mackerel were caught for consumption in the area from Fusa south to Skude and the fjords within.”

“For mackerel, there were only 31 tonnes in the catch book, mostly from one vessel in Western Norway. It is expected that larger boats will look for mackerel out at sea if they have a quota left and have finished with the NVG herring.” 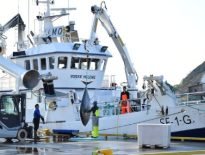 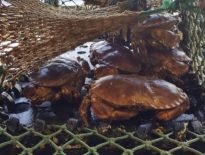