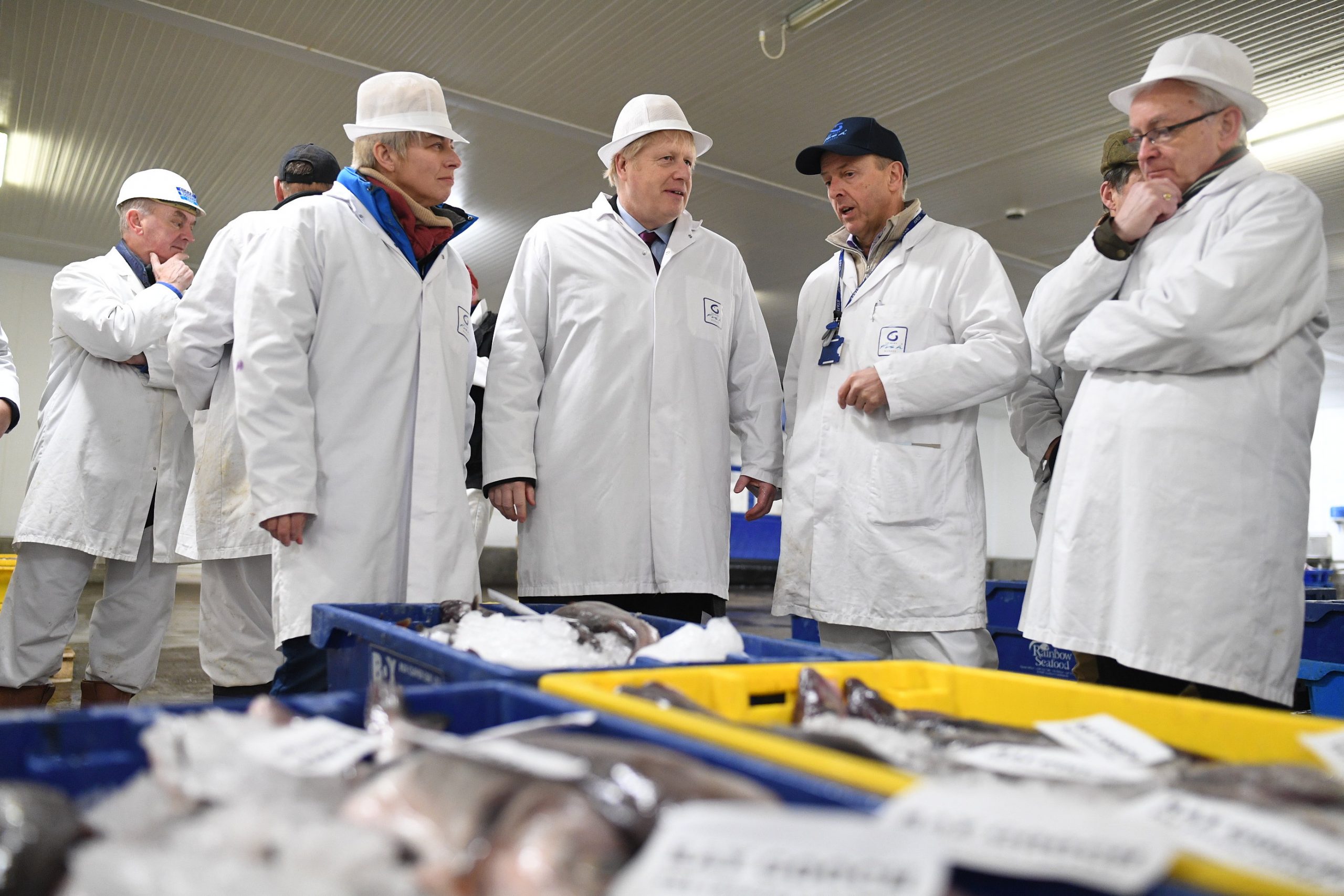 Grimsby Fish Market has announced that its auction will go into shutdown as of tomorrow, Thursday 26 March, due to the ongoing effects of the corona-virus crisis.

The Fish Market will close its doors due to a lack of fish Grimsby Live has reported but the quayside facility will remain open for landing and handling of pre-sold supplies.

Earlier this week it was announced that the auction would be moving to a three day week but due to the Icelandic supply being hit by the effects of the COVID-19 pandemic especially in the Westman Islands, where much of the fishing operates from.

Speaking to Grimsby Live, chief executive of operator Grimsby Fish Dock Enterprises, Martyn Boyers said: “The auction was quite strong yesterday (Monday), but due to the impact of isolation – prior to the speech from Boris Johnson   – we were minded to go to a three-day week which seemed reasonable.

“Today (Tuesday) it collapsed, and it is not in anyone’s interest to continue.

“There is no point in catching and not getting a reasonable price. Fishermen give up quota, returns are next to nothing, it is not worth doing.

“While not catching, quota remains, and they can wait until later in the year.”

Setting out what it means for England’s largest market – which was just recovering from three successive storms shorting supply – he said: “We are having to adjust our plan. It is to operate a market on Thursday, and after that close the auction, but still remain available for handling and landing on a pre-sold basis.”

The demand for the supply of fresh fish across the UK has taken a massive hit since the outbreak of the corona-virus with fish n’ chips shops & restaurants closing along with fish counters in supermarkets effectively being shelved.

A further blow has been dealt as the UK Government has called for people not to make non-essential journeys and have announced the closure of shops selling non-essential goods. Gatherings of more than two people (excluding people who live together) will also be banned. 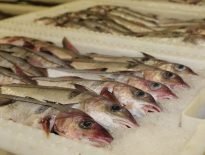