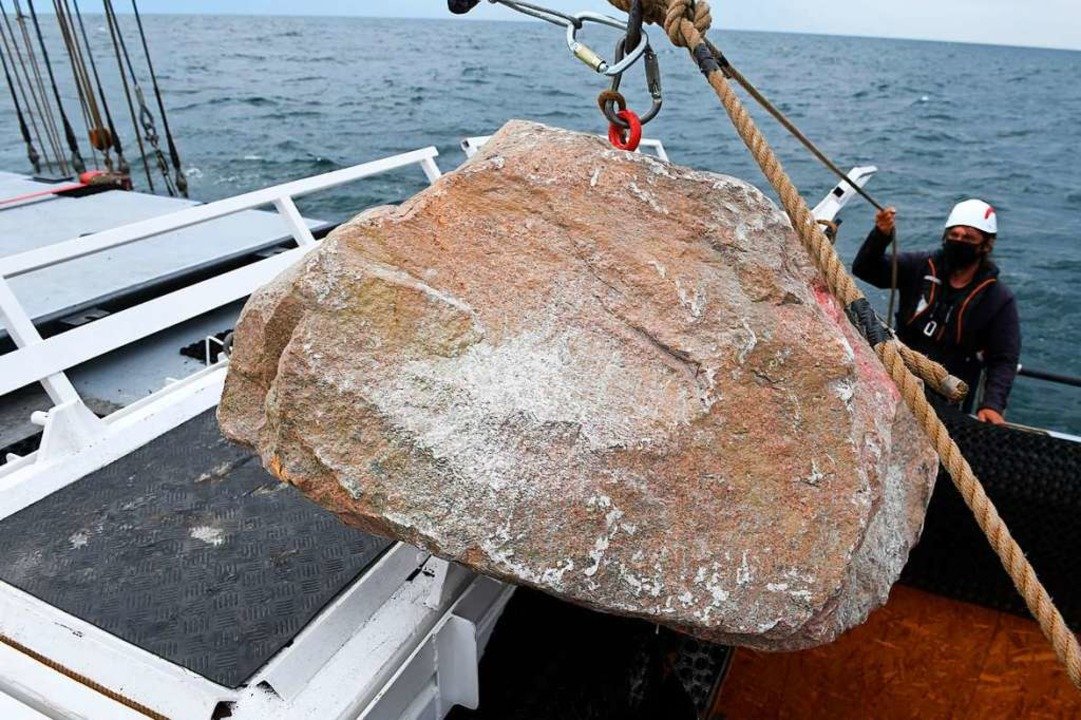 Last week, activists from the environmental organisation group, Greenpeace sank large granite boulders in the Adlergrund marine reserve east of Rügen, an island located in the Baltic Sea off the German coast.

The activists have recklessly dumped boulders weighing up to a ton onto the sea bed without consideration to the damage it would cause to the marine environment below in what they said was to prevent fishermen from “plowing” the bottom of the sea with bottom trawls – even if this is legal, announced the organisation.

In an effort to justify their action Greenpeace expert Thilo Maack said: “To save the oceans, we need real protected areas free from human destruction.” Germany must ban fishing and the exploitation of raw materials in the protected areas. Bottom trawls would endanger species-rich stone reefs and mussel beds.

In light of the action taken by Greenpeace, the Federal Waterways and Shipping Office in Stralsund is examining the action started last weekend, according to a spokeswoman. The spokeswoman said that it is a complex situation, so the investigation could take some time.

Shipping entering the area has been informed about the sinking of boulders into the area.

Greenpeace has informed the Office that the stones pose no danger to shipping as they are too deep to cause any nuisance or danger to surface traffic.

According to Greenpeace, the authorities did not intervene until Monday noon and Greenpeace unloaded the stones into the water in the Exclusive Economic Zone the federal authorities are responsible.

From the perspective of the Mecklenburg-Western Pomerania Fisheries Association, the action is illegal. “This is vigilante justice,” criticised chairperson Michael Schütt.

So far, around 50 boulders have been sunk, said a Greenpeace spokesman. With 150 to 200 boulders, the Adlergrund nature reserve can be completely protected from bottom trawling.

Greenpeace has said that Germany already designated almost half of its marine areas as protection zones in 2007. The plans for a ban on soil-destroying fisheries in the Adlergrund conservation area have therefore long been completed.

However, Greenpeace denounces the political will to implement them. The organisation criticised that even in designated conservation areas of the North and Baltic Seas and the Wadden Sea National Park, the federal government allowed oil exploitation, fishing, sand and gravel mining. 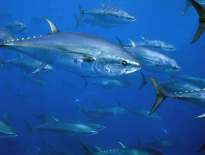