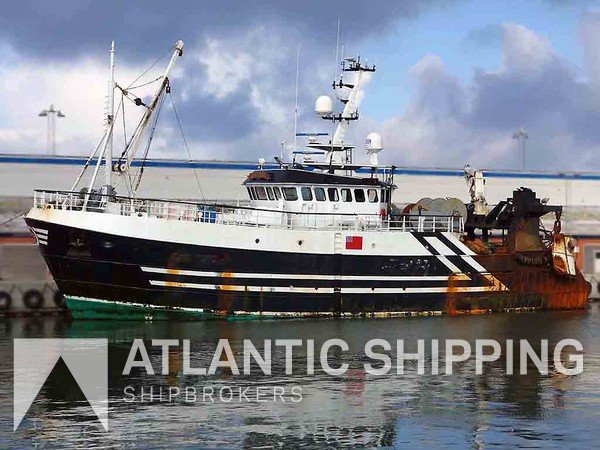 The Gemma Jane has been sold from Scotland to an international interest according to shipbrokers, Atlantic Shipping AS

The ‘Gemma Jane’ K 184 has been sold to an international interest according to the shipbroker, Atlantic Shipping A/S.

The 33.89 metre whitefish trawler, better known as the old ‘Aalskere’ , was skippered by Iain Harcus and William Brown, became a household name after appearing on BBC 2’s ‘Fish Town’, a documentary which followed the lives of those involved in the fishing industry around the UK.

The ‘Gemma Jane’ was built in Poland in 1997. She arrived in the Shetland Islands to the Cumming’s family where she was named as the ‘Vandal’ LK 337. 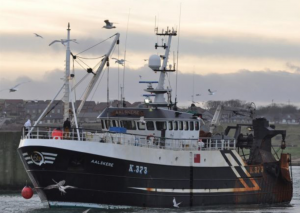 The Gemma Jane was previously named as the ‘Aalskere’. Photo: Scottish Seas.

In 2015, Trevor sold his share of the boat to Iain and the Don Fishing Company. After Trevor left, William Brown took over as alternate skipper.

During her time as the ‘Aalskere’ the ‘Gemma Jane’ was rigged for stern-trawling and targeted whitefish like Haddock, Pollock (Saithe), Monkfish, Whiting, Hake and Ling operating from Rockall in the West to Shetland Waters in the north, with occasional Faroe trips and east to the Norwegian sector and occasionally the Danish area.

In August the boat was renamed ‘Gemma Jane’ K 184 in preparation for the new ‘Aalskere’ which was delivered earlier this year to the Orkney Islands in April 2020.

The ‘Gemma Jane’ is currently in Thyboron, Denmark after being delivered to the new unnamed owners. 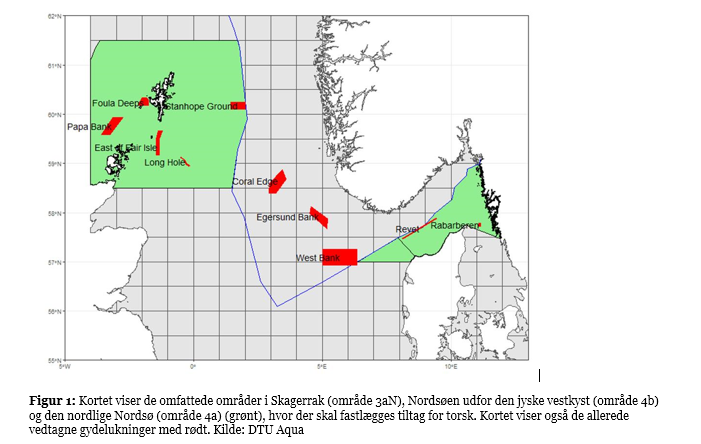 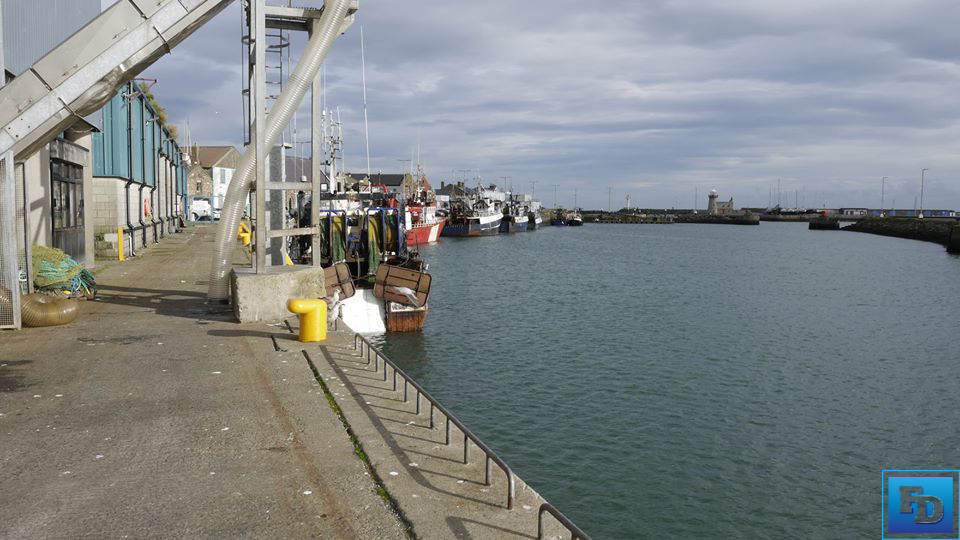 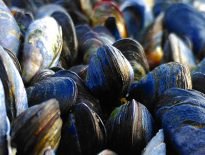 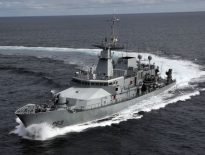