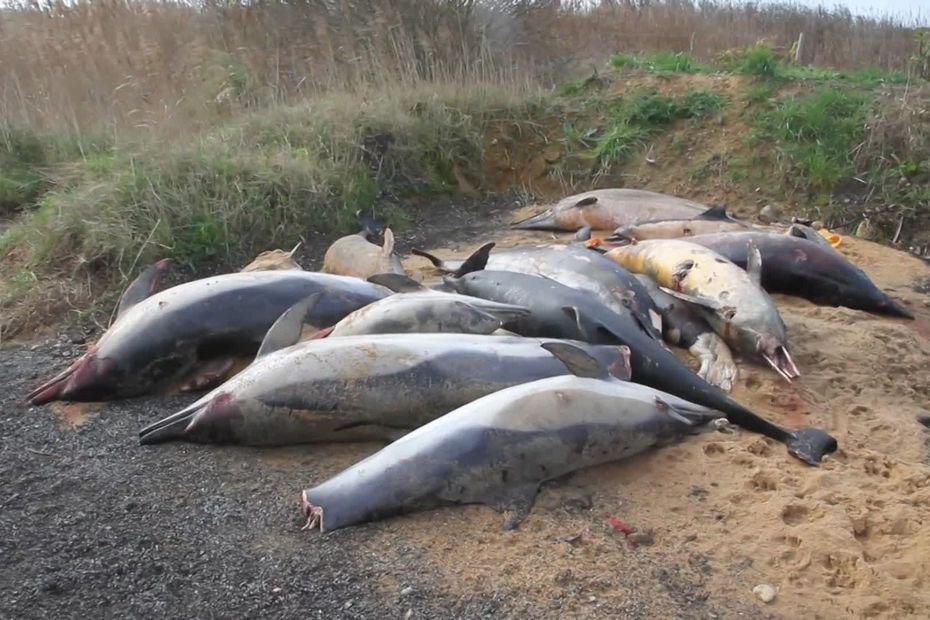 French fishermen’s organisation, CNPMEM has condemned the abuses of certain fishermen and protest against the campaign to demonize their profession.

For several years, the problem of accidental capture .of dolphins has turned into a campaign to denigrate fishermen, despite the considerable efforts they have made to fight against the phenomenon.

Professionals unanimously and unequivocally condemn this illegal practice of fishing, and also strongly contest the misleading information relayed on social networks and in the press.

Several dozen independent observers are at sea on a daily basis on French fishing vessels to observe accidental captures and provide transparency on fishing activity. With their help, the National Fisheries Committee and all the professionals now wish to recall the facts established by scientists.

Trafficking and consumption of dolphin meat

The consumption and trafficking of dolphin meat are strongly condemned by all sea professionals.

These practices are today only epiphenomena, relics of centuries-old traditions. Thus, until the 1980s, the dolphin was considered a pest. Its role in the marine ecosystem is recognized today and gives it the status of a protected species.

The holds of fishing vessels are checked regularly at sea and on landing and over the past three years, no control operation has revealed the presence of dolphin flesh. The phenomenon therefore remains very marginal.

The figures disseminated on the subject should be checked and contextualized. Their use for communication purposes makes their use biased, and sometimes misleading. In addition, any extrapolation of 2021 stranding data should be avoided. Scientific rigor requires waiting for these to be consolidated and for scientists to take into account various parameters such as the weather.

Almost 100,000 dolphins have died in fishing nets in 30 years (not 10 years). The PELAGIS observatory of the CNRS counts precisely 89,000 captures between 1990 and 2019. In July 2020, these estimates were also revised downwards (-25%) for winter 2019; new parameters having been taken into account, including the weather and a revised carcass buoyancy rate.

8,498 dolphins were killed at sea by fishermen during the winter 2019 season, and not 11,300. This constitutes a drop of 25% according to new calculations by the PELAGIS observatory in summer 2020. This figure additionally represents a high estimate calculated from ONE of the different calculation models. The figure of ‘over 10,000’ that is circulating today has no scientific basis. That of 5,000 for the start of 2021 is even more fanciful, for the same reasons.

More than half of the dolphins accidentally captured and tagged with a ring have stranded. The majority of captured dolphins therefore do not sink at sea, according to recent tagging experiments carried out jointly by fishermen and PELAGIS between 2018 and 2020.

Between December 1 and February 15, 41 catch declarations were recorded, and not 31, as suggested by the NGOs. It should be noted that these declarations only relate to vessels over 12 meters. For vessels less than 12 meters, the figures do not come back until after 4 to 8 weeks. The administration is therefore just receiving the declarations for the end of December for certain vessels, and the data for the end of January / beginning of February on these vessels are not yet taken into account. As with the count of strandings and extrapolation of catches, we must therefore wait for consolidated figures.

On average, French fishermen lay between 3,000 and 4,500 km of nets each day, 10 times less than what NGOs advertise. Knowing that the maximum capacity of the French flotilla is less than 10,000 km (and this would suppose that all the boats go out at the same time and set their maximum capacity), the figure of 45,000 km of nets each day in the Bay of Biscay is quite simply a fable. 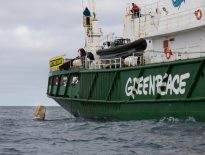 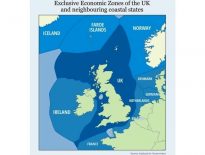