‘Freedom of information – tell the people the truth’ demands the IFSA 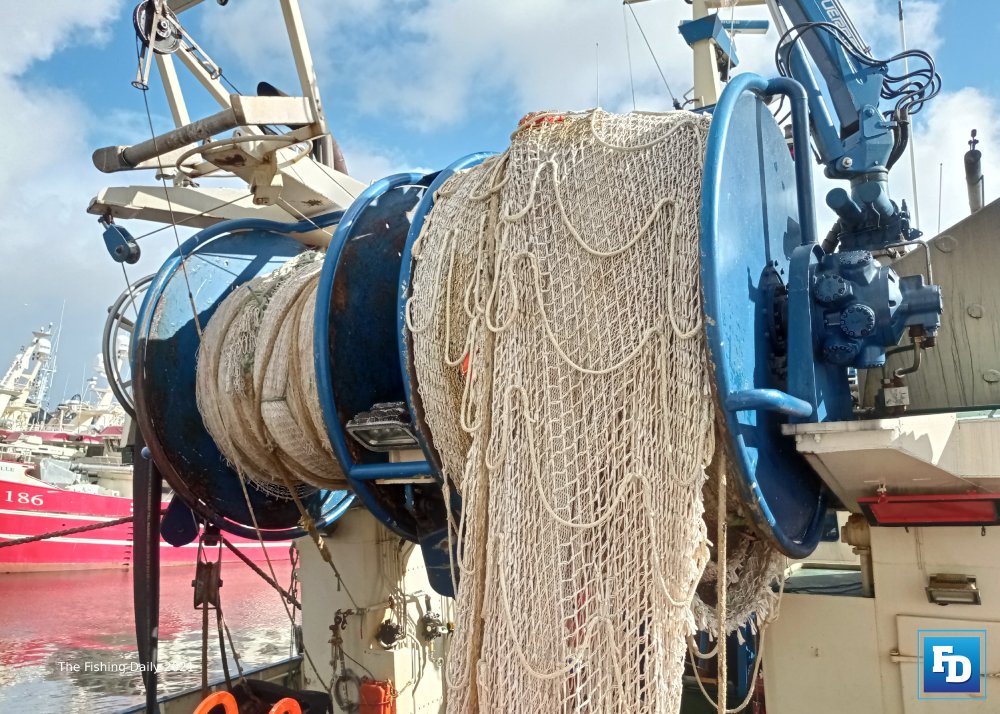 Ireland’s media loves nothing better than a dramatic headline, particularly when it comes to the fishing industry and their typical propaganda usually takes the form of “EU says Irish fishermen overfish stocks!” or “Irish fishing industry guilty of continuing to break control rules!” and, with typical rag journalism standards, they employ the use of the old rule of never letting the truth get in the way of a good story, writes Cormac Burke, Chair of the Irish Fishing and Seafood Alliance.

I could launch into a long and complicated article to try to explain to the layman how this is simply not possible as the fishing industry is THE MOST regulated sector in Irish commercial industry with satellite systems reporting where all vessels are at all times, logbooks (both physical and online) that must be filled after every haul, random boardings and inspections at sea by fishery officers, logbooks checked on landing, and required sales sheets proving that the amount of fish sold tallies up with the amount recorded against the quota, etc. but I prefer to use this article to look at the actual fishermen themselves – the people who are, on a daily basis, tarnished with the reputation of being crooks and rogues.

Fishing is something that’s in the blood and few people take up this career for the money or the long-term prospects.

It is hard physical work, unsociable working hours, poorly paid most of the time, and one of the most dangerous occupations in the world.

And yet, generations of young men (and some women) have followed their fathers to sea – purely because of their love of the life of a fisherman and the fact that every poor haul could be followed with a big bag, and every stormy night could be followed by a calm dawn with a watery sun rising.

Such passion is hard to explain to anyone outside the industry but once the salt is in the blood it is there for life and a fisherman will take much physical and mental abuse to keep battling on.

Personally, as a young boy growing up in Killybegs, I and my compatriots would regularly go down the pier in the evenings to help out the men on the boats to land their catch. Doing the ‘guy rope’ to swing the boxes of fish from deck to pier was a favourite job for us and, aside from the occasional few bob that the skipper might slip you later, most of the time this was voluntary work – we were just so keen to be involved in the action and the buzz of life on the pier.

And, as we got a bit older and wanted a bit of money, most lads would take evening or summer jobs in local fish factories or even a summer berth on a small local trawler.

Even back then in the mid-1970s I remember my mother (God rest her) asking “why would you want to do such a job that pays so little and has no career opportunities?” but nothing could deter me from following my eldest brother to a life at sea.

Once the leaving certificate was completed I, along with other eager lads from Donegal, Galway, Howth, Kerry, Cork, Waterford and Wexford, began our Deckhands’ Course at the Fishery College in Greencastle.

Over the next few years most of us would see friends and crewmates tragically lost at sea, some of us to go over the rail on more than one occasion but grateful to live to tell the tale later, others lose a finger or two, plenty of us to break bones, some to go on to become successful skippers with their own boats and others to face a lifetime of barely scraping along.

There were days of elation and adventure with big bags of fish and big pay days that were often celebrated over a few beers up in ‘the local’ after a tough trip at sea – but more often than not, these were outweighed by the days of bad weather, poor fishing and sometimes not even a basic wage – and yet we continued to do it and we would not swap this life for any other.

The next time a (Government influenced) Irish national newspaper prints another anti fishing industry article, people should be made aware of the true side of this industry:

Many decent vessel owners and skippers will, during times of prolonged extreme weather conditions or poor fishing, try to give their crews at least some payment to keep them going but obviously the skipper doesn’t have a bottomless pit of money to keep up such outgoings for any length of time;

This paltry short period of pelagic fishing also means that the thousands of seafood factory workers are also only able to work during that time and must rely on social benefit for the rest of the year.

And so here we have the so-called ‘master criminals’ that Ireland’s own Government, its Department of Marine and the SFPA consistently attempt to portray to Irish citizens in the same terms as terrorists and drug dealers.

Honest, hardworking decent people who are fighting against a Government-backed, media-driven slur campaign which, in reality, is in place to hide the Government’s own lack of political will in supporting its fishing industry and its massive failures in defending its marine resources against the super powers within the EU.

At a time of post-BREXIT unrest in the fishing industry across Europe where the latest news is that France and Britain are calling up their Naval warships to fight over fishing access rights around the waters of Jersey, it is an embarrassment to Irish people to see how other nations so strongly defend their fishing industry whilst the Irish Government cares so little about theirs.

It is also interesting to note that NOT ONE of the people in the Irish media, Government, Department of Marine or the Sea Fisheries Protection Authority (SFPA) have ever worked a single day at sea as a fisherman and, after coming home from a day in a comfortable office, get to spend time with their family before getting a good night’s sleep in a warm bed, while those that they are prosecuting are out on the high seas risking their lives for a pittance wage to bring seafood ashore for Irish and European consumers.

It’s all too easy to point to some 2018 EU report (a report that Irish fishermen have never been shown) and say that this industry is guilty of (unproven) acts of overfishing when, if this is the case, then where is the paper trail, where is the money?

According to their own records the SFPA have, for many years, documented every kilo of fish that has been landed everywhere in Ireland – recorded in vessel logbooks and online, and weighed before and after processing at factories (double checked with CC TV in those factories) and yet they manage to come up with a story for the EU Commission that many thousands of tonnes of fish have been caught above quota and illegally landed and processed in Ireland.

‘Freedom of information – tell the people the truth’ demands the IFSA 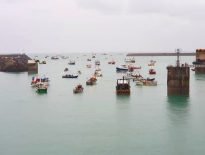 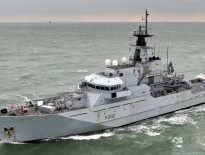