The Scottish fishing industry is facing new problems as foreign fishing vessels are encroaching on traditional grounds with static gear as their fleet is tied-up.

The Scottish White Fish Producers Association (SWFPA) has accused foreign fishing vessels as “gaming” while their own fleet is inactive due to an agreement.

Scottish fish producers agreed with the Scottish Government that members would restrict their activities and accept an ‘eight-day tie-up’ scheme.

During this downtime for Scottish fishing vessels, local fishermen have claimed that foreign vessels have moved their static gear, gillnets and longlines onto grounds that were traditionally fished by Scottish boats.

The fear now is that once the foreign boats have established their gear on the grounds, they will be difficult to remove.

“We see foreign static gear vessels gaming the situation by moving into the areas vacated by Scottish vessels.

“Gaming at this time is beyond belief and very wrong.”

The Shetland Fishermen tweeted a reply agreeing with the SWFPA when they said “We could hardly agree more. A massive presence of these vessels west and east of Shetland.”

Earlier last week the Scottish fishing industry faced controversy as the fishing associations in the north of France sought to boycott fish being imported from the country. 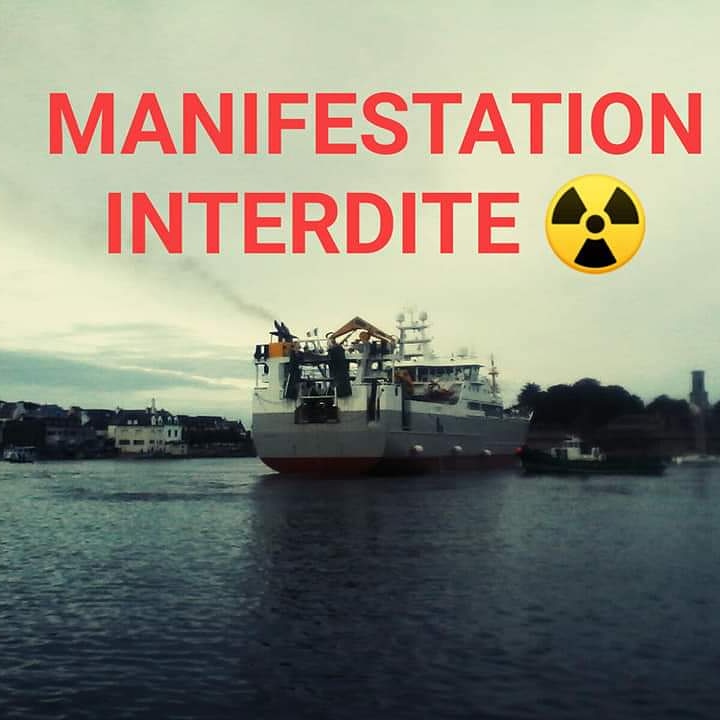 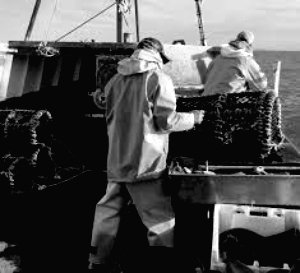 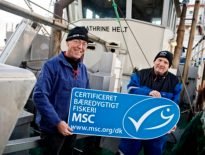