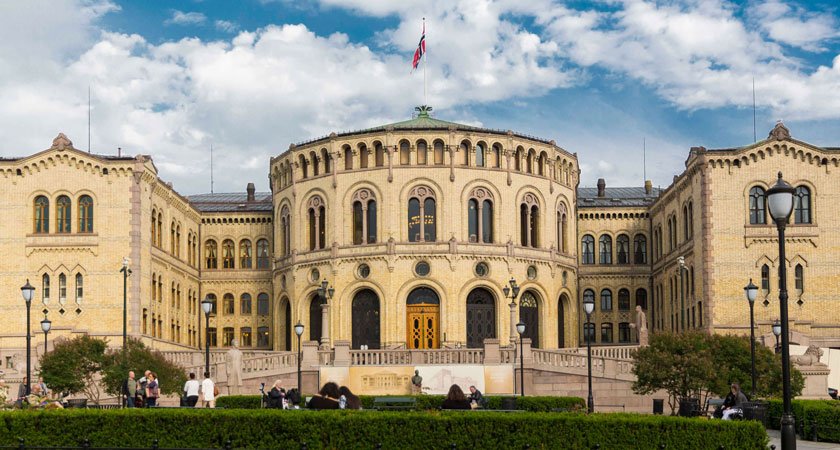 Fiskebat Chair, Jonny Berfjord has called for the necessary clarifications of political framework conditions as he believes the importance of the fishing industry needs to be recognised by the Norwegian Government.

“The majority of the Storting builds on the success of Norwegian fisheries policy over the last 30 years. We have gone from being a subsidised to a profitable and attractive industry. A profit that has created a lot of activity and optimism along the coast, ”says the Chairman of Fiskebat (Fishing Boat).

According to Berfjord, the biggest victory for the industry and the whole of coastal Norway is that the Storting has listened to the Fiskebåt / Fiskarlaget and almost collated the industry, and submitted the government’s proposal for a state quota holding. This was a proposal to move large assets from coastal Norway into the Ministry of Finance.

Contribution to the administration

“The Storting majority wants predictable and stable framework conditions, not least stability in the distribution of resources, and so does the industry. Stability in the allocation of quotas remains the key to a positive development, and to investments in, among other things, fleet renewal that can benefit a vulnerable shipbuilding and equipment industry,” says Berfjord.

Berfjord points out that the structural policy is firm and that the efficiency of the industry is paid for by the industry players and it is important that the gain falls to the relevant vessel groups as envisaged.

In addition to the proposal for a bureaucratic state quota portfolio being set aside, and real simplification proposals to be implemented, the message contains several positive proposals, says Jonny Berfjord. He refers here, among other things, to the proposal for joint fishing permits for coast and sea, liquidation of condemnation requirements and quota rent scheme.

“I do not see the big gain in a transition from the length of the length to the actual length of the coastal fleet, but it must be crucial that the industry players who have aligned themselves with the regulations will not receive reduced quota shares in the future. We will make a final assessment of these issues and some others when the setting is complete,” says Berfjord.

BSAC calls for the creation of an Eastern Baltic Cod taskforce 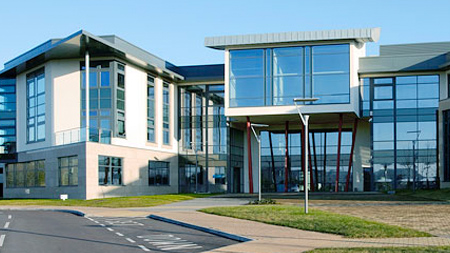 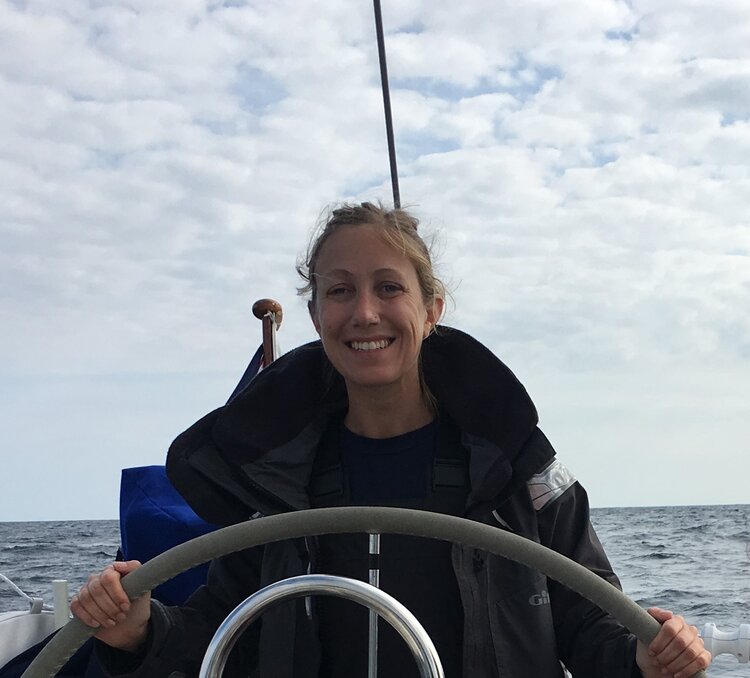