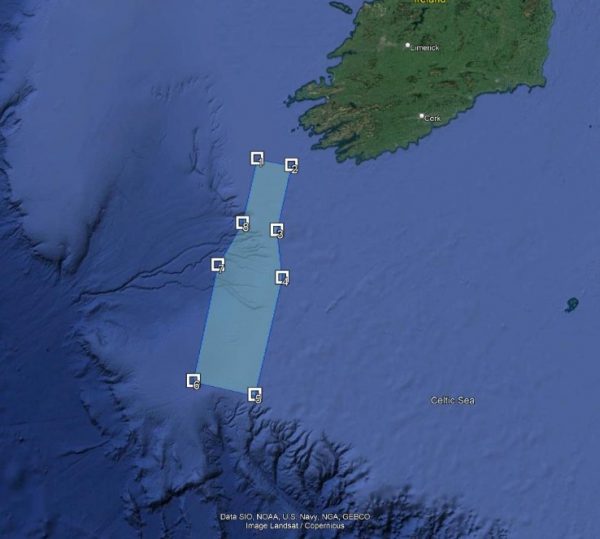 A reminder has been issued to mariners, fishing vessels and other seagoing craft to stay out of an area of ocean south of Cork and Kerry for a time tonight and early tomorrow morning, due to the fear of potential rocket debris falling from the sky.

Virgin Orbit, a commercial company set-up by Richard Branson, will launch a rocket into space in an attempt to launch satellites into space.

At around 10.00pm it will be flown under the wing of a 747-jet nicknamed Cosmic Girl from Cornwall in England, which will carry the 21-metre rocket to an altitude of 10,668m.

When it reaches that altitude, the rocket will be released, its engines will fire and it will ascend into space with its payload of nine satellites.

All nine are toaster-sized boxes and have a mixture of security and commercial applications. A number of them are from state customers including the US, the UK and Wales – which is putting up its first ever satellite – and Oman.

In a Marine Notice, the Department of Transport advised:

The Department of Transport has advised sea-goers that Virgin Orbit plans to establish a space launch hazard area off the South-West Coast of Ireland on the 09 January 2023 and 10 January 2023 between the hours of 22:00 and 01:00, subject to weather and operational constraints.

Should the primary launch date be postponed for any reason, back up launch dates are in place as detailed under “Set 1” in the table below. The launch will move to the dates listed in “Set 2” should the launch not take place during “Set 1”.

Virgin Orbit LLC will be conducting a satellite launch attempt originating from the UK’s Spaceport Cornwall. The rocket launch vehicle will be deployed by air over water near the Southern Coast of Ireland. Where the launch attempt proceeds as planned, no debris will enter the marine hazard area set out in the co-ordinates below and the map at Appendix 1. However, there is a low probability for the vehicle to produce dangerous debris if a mishap were to occur. Virgin Orbit Satellite Launch Attempt off the Southern Coast of Ireland

Mariners are advised to avoid the marine hazard area during and leading up to the launch period due to possible dangerous conditions from potential rocket debris. Virgin Orbit will be taking steps to monitor the area during a launch attempt. 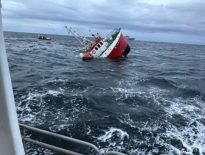 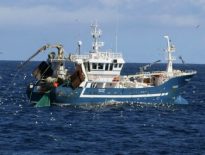