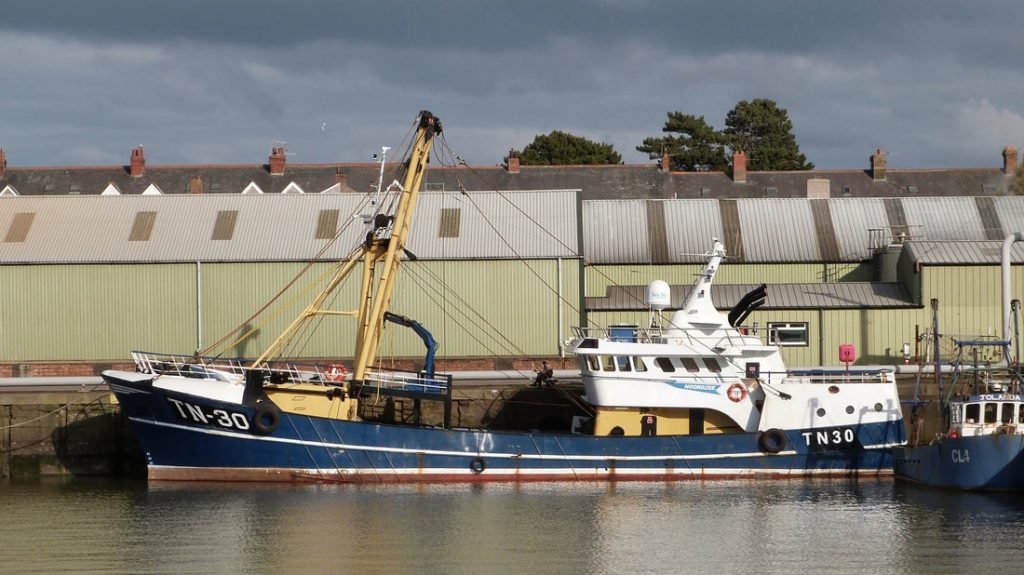 Owners of a fishing vessel who pleaded guilty to not complying with fishing regulations have been fined more than £60,000 at Southampton Magistrates Court.

TN Enterprises, the company which owns the scalloping dredger were fined £66,000 and ordered to pay £9,000 costs. The company admitted two offences of proceeding on a voyage without a valid certificate of compliance.

On June 23, 2021, the Noordzee was detained following an inspection by Maritime and Coastguard Agency (MCA) surveyors from Plymouth Marine Office. The vessel was released from detention following a reinspection a month later.

The MCA’s Regulatory Compliance Investigation Team received allegations that regulations were being broken while the boat was out at sea following its release. Members of the team met the fishing boat when it arrived back in Brixham on July 28 to investigate those claims.

A further inspection was then carried out by Plymouth Marine Office who found crew members onboard without the required qualifications and no fresh drinking water available. These are breaches of regulations under the Fishing Vessels (Code of Practice) Regulations 2017.

While sentencing, the magistrate Michael Burridge said: “This was a deliberate disregard for fishing regulations. It is the whole responsibility of owners and operators to ensure that vessels are a safe workplace and are compliant with regulations. Safety at sea is paramount.” 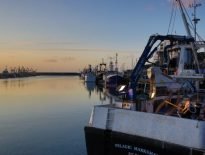 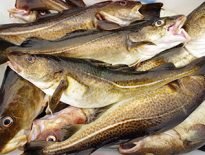