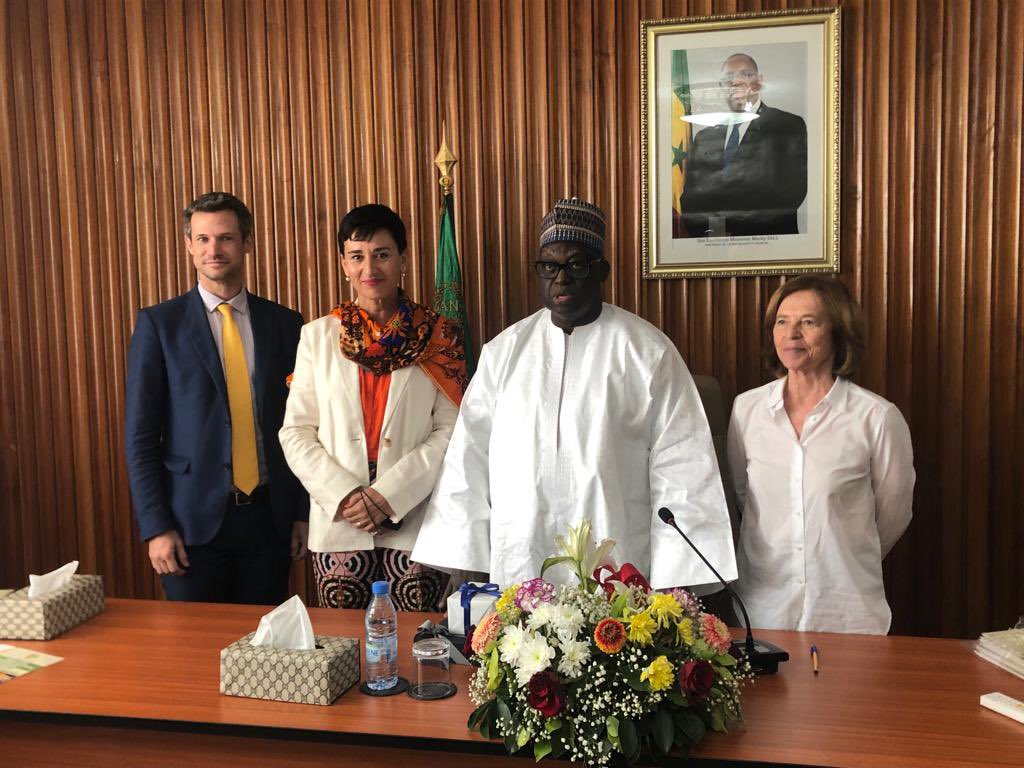 Fisheries MEPs visited Senegal on 22-24 February, to access the implementation of the Sustainable Fisheries Partnership Agreement between the EU and Senegal, in force since November 2019.

A delegation of EP’s committee on Fisheries, led by its chair Pierre Karleskind (Renew, FR), met with Senegalese Minister for Fisheries, President of the National Assembly, local authorities and fishermen associations.

MEPs used an opportunity to refute the numerous fake news stipulating this agreement would promote the looting of Senegalese halieutic resource while, on the contrary, it constitutes support for Senegalese artisanal fishing. However, the delegation noted that the implementation of the agreement has stalled and that European vessels have still not received their licenses for 2022.

The delegation has also faced the ill will of the Senegalese authorities to limit MEPs access to EU ships seeking to gather some more information on the implementation of EU-Senegal fisheries deal. This prompted fisheries MEPs to urge for the immediate convening of the Joint committee provided for in the agreement, in order to resolve the problems identified.

After Parliament’s delegation visit to Senegal, Mr. Pierre Karleskind, Chair of European Parliament‘s committee on Fisheries, said: “It was important to go to the field to observe the implementation of the sustainable fisheries partnership agreement that the European Union concluded with Senegal. We spent time on February 22 with the Senegalese Minister of Fisheries to understand the difficulties in implementing the agreement, such as the non-renewal of certain fishing licenses. The minister has promised to work at a new meeting of the joint commission. The fact that Senegal signs a fishing agreement with Turkey the next day is not an encouraging sign! The commitment at the local level is there, but we need a sincere commitment from the government to bridge the differences and ensure that this agreement is a win-win for both parties”.

EP’s rapporteur for the EU/Senegal fisheries agreement Izaskun Bilbao Barandica (Renew, ES) added: “For lack of commitment from the Senegalese government to grant licenses, the European Maritime and Fisheries Fund must be mobilized to help European boats. We had a sincere exchange with the Senegalese fishermen and specifically with the women. We were able to discuss and explain the most important points in the agreement. In my opinion, it is clear that this agreement is important for the European Union, for Senegal and for the future of Senegalese fisheries”.

The first ever EU bilateral fisheries agreements was signed with Senegal, in 1979. It was a mixed agreement, implemented until 2006 using a series of protocols that gave EU vessels access to a wide range of fisheries resources. In November 2020, European Parliament backed the renewed fisheries partnership with Senegal, offering opportunities to French and Spanish fishermen. 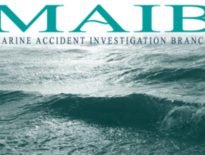 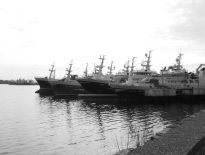 Featured News SFPA update on the weighing of fisheries products…
0