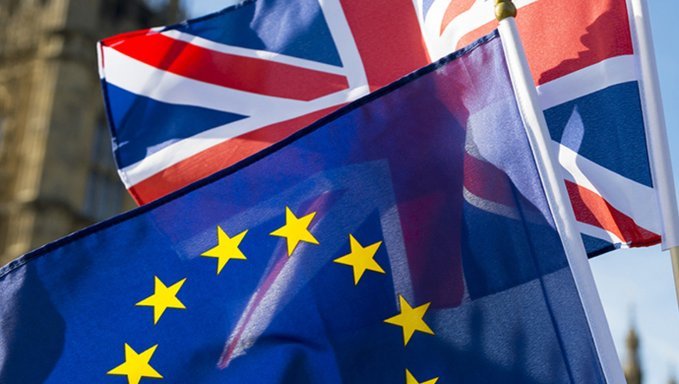 The European Union negotiating team led by Michel Barnier, came away today from the first round of Brexit talks stating that there were ‘very serious’ differences between the EU and the UK.

One of the main issues of contention that lies at the heart of these differences is fisheries.

The EU wants to avoid negotiating reciprocal access on an annual basis, whereas the UK does not want trade negotiations and fisheries negotiations to be under the same agreement.

“A trading agreement, a commercial agreement, an economic agreement will have to include a balanced solution for fisheries,” said Barnier at his press conference earlier today.

The UK’s negotiating stance is “Our fishing waters are our sovereign resource, and we will determine other countries’ access to our resources on our terms,” as Cabinet Office minister Michael Gove told the House of Commons recently.

The EU is working on the principle as French MEP and philosopher tweeted said: “We share a clear principle: an agreement with the British on fishing must be the condition for any other agreement in other areas. The future of the entire industry is at stake.”

This could be more a philosophy rather than a realistic negotiating stance as the UK is not willing to remain in the EU’s Common Fisheries Policy (CFP).

British fishermen, along with many fishermen here, believe the CFP has been detrimental to fish stocks in their waters. They believe the only way to gain sustainable fisheries is to remove themselves from the CFP and negotiate from the position of an independent coastal state.

It is clear from both sides that it will be difficult to make common ground on which to base a fisheries agreement, especially when both parties are at polar opposites with each other on the shape of the future of so many other areas, particularly in areas of the level playing field, criminal justice policy, the nature of the agreement, along with fisheries.

The UK wants a fisheries agreement, similar to the agreement the EU has with Norway but that idea has been squashed by Michel Barnier who said it was unrealistic to expect the EU to agree to negotiate fishing access annually with the UK, as it does with Norway.

“What we can do with Norway on five species simply isn’t possible for 100 species,” he said. He hinted that, if the UK were not willing to grant fishing access as part of a trade deal, the EU could refuse to grant it financial equivalence.

This is the problem with attaching any trade agreement to a fisheries agreement but it remains to be seen what shape negotiations will take after march 18th.

Although there were ‘very serious’ differences between both parties, the UK negotiators left feeling there were positives to be found from the past three days.

The UK government released its own statement about the end of the first round of talks with the EU where their spokesperson said:

“We have just concluded the first round of negotiations, and are pleased with the constructive tone from both sides that has characterised these talks.

“This round was a chance for both sides to set out their positions and views. Following detailed discussions, we now have a good idea where both parties are coming from.

“These are going to be tough negotiations – this is just the first round. In some areas there seems to be a degree of common understanding of how to take the talks forward. In other areas, such as fishing, governance, criminal justice and the so-called ‘level playing field’ issues there are, as expected, significant differences. The UK team made clear that, on 1 January 2021, we would regain our legal and economic independence – and that the future relationship must reflect that fact.

“We look forward to continuing these talks in the same constructive spirit when the parties meet again in London on 18 March.” 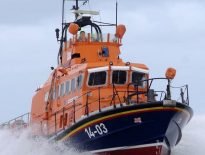 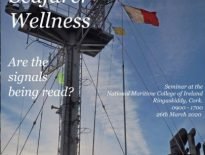